Intermittent fasting (IF), defined as fasting for more than eight hours at a time, is a trend that is growing in popularity. Yet new research shows it may be linked to eating disorder (ED) behaviors.

Researchers from the University of Toronto analyzed data from more than 2700 adolescents and young adults from the Canadian Study of Adolescent Health Behaviors, and found that for women, IF was significantly associated with overeating, binge eating, vomiting, laxative use, and compulsive exercise.

IF in women was also associated with higher scores on the Eating Disorder Examination Questionnaire (EDE-Q), which was used to determine ED psychopathology.

Study investigator Kyle Ganson, PhD, told Medscape Medical News that evidence on the effectiveness of IF for weight loss and disease prevention is mixed, and that it’s important to understand the potential harms of IF — even if there are benefits for some.

“If anything, this study shines light on the fact that engagement in IF may be connected with problematic ED behaviors, requiring healthcare professionals to be very aware of this contemporary and popular dietary trend, despite proponents on social media touting the effectiveness and benefits,” he said.

Ganson is assistant professor in the Factor-Inwentash Faculty of Social Work at the University of Toronto, Canada.

The study was published online November 4 in Eating Behaviors .

The practice of IF has been gaining popularity due in part to reputable medical experts touting its health benefits. Johns Hopkins Medicine, for instance, cited evidence that IF boosts working memory, improves blood pressure, enhances physical performance, and prevents obesity. Yet there has been little research on its harms.

As part of the Canadian Study of Adolescent Health Behaviors, Ganson and his team analyzed data on 2700 adolescents and young adults aged 16-30 recruited from social media ads in November and December 2021. The sample included women, men, and transgender or gender nonconforming individuals.

Ganson and his team found that for women, IF in the past 12 months and past 30 days were significantly associated with all eating disorder behaviors, including overeating, loss of control, binge eating, vomiting, laxative use, compulsive exercise, and fasting — as well as higher overall EDE-Q global scores.

For men, IF in the past 12 months was significantly associated with compulsive exercise, and higher overall EDE-Q global scores.

The team found that for TGNC participants, IF was positively associated with higher EDE-Q global scores.

The investigators acknowledged some limitations with the study — the method of recruiting, which involved ads placed on social media, could cause selection bias. In addition to this, data collection methods relied heavily on participants’ self-reporting, which could also be susceptible to bias.

“Certainly, there needs to be more investigation on this dietary practice,” said Ganson. “If anything, this study shines light on the fact that engagement in IF may be connected with problematic ED behaviors requiring healthcare professionals to be very aware of this contemporary and popular dietary trend — despite proponents on social media touting the effectiveness and benefits,” he added.

Ganson noted that additional research is needed to support the findings from his study, and to further illuminate the potential harms of IF.

Healthcare professionals “need to be aware of common, contemporary dietary trends that young people engage in and are commonly discussed on social media, such as IF,” he noted. In addition, he’d like to see healthcare professionals assess their patients for IF who are dieting and to follow-up with assessments for ED-related attitudes and behaviors.

“Additionally, there are likely bidirectional relationships between IF and ED attitudes and behaviors, so professionals should be aware the ways in which ED behaviors are masked as IF engagement,” Ganson said.

“We lack a definitive answer. The reality is that IF may help some and harm others and is most likely not healthy for all,” she said, noting that the study results “support what many in the eating disorders field believe, namely that IF for someone who is at risk for an eating disorder is likely to be ill advised.”

She added that “continued research is needed to establish its safety, and for whom it may be a therapeutic vs an iatrogenic recommendation.”

The study was funded by the Connaught New Researcher Award. The authors reported no relevant financial relationships. 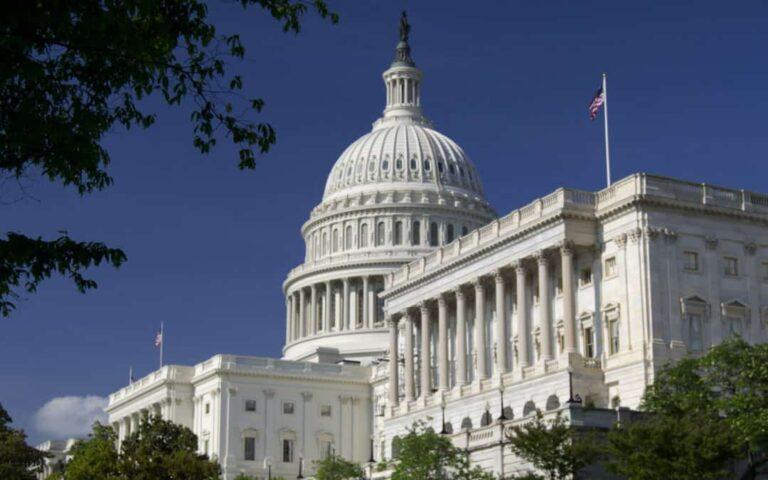 “Why are our health authorities still pushing these covid vaccines 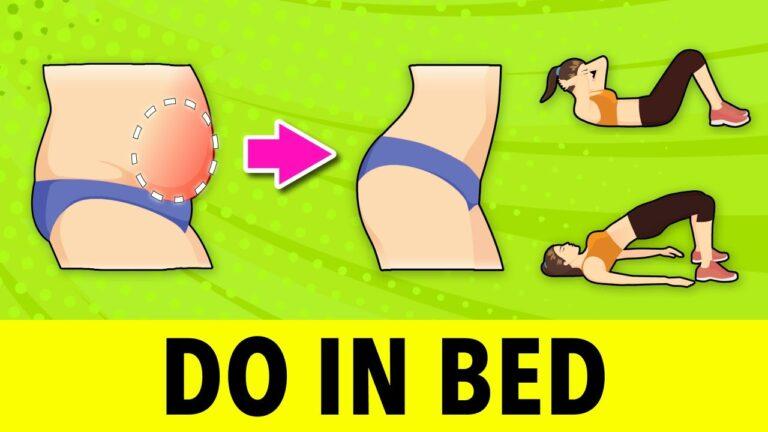 Top 10 Exercises Do To In Bed

Here are 10 amazing exercises you can do at home 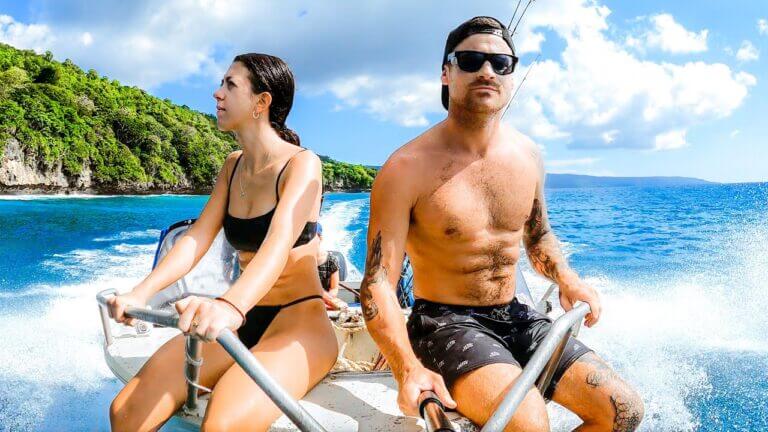 Join Brodie Moss and his girlfriend Vicky for another amazing