Is organic food really better for you?

Over the past 25 years the demand for organic food has increased rapidly in developed countries such as Europe, Asia and North America (Willer & Lernoud, 2016). However, whether organic food can truly benefit human health remains questionable. Organic food is food produced under the standard of organic farming that involves strictly controlled usage of pesticides, fertilizers, genetically modified organisms, antibiotics and growth hormones. The term was firstly invented in the 1940’s to deliver the concept of “the farm as organism”, describing a holistic, ecologically friendly method of farming as an alternative to chemical farming, which relies on artificial fertilizers (Scofield, 1986). Many recent systematic review studies and meta-analyses have identified differences in the nutritional composition between organic and conventional food. This included the higher composition of antioxidant and omega-3 fatty acids and lower cadmium and pesticide levels (Barański et al., 2014). Results from smaller human cohort studies have also revealed a positive correlation between organic food consumption and reduced risk of several diseases including pre-eclampsia, hypospadias and obesity (Barański, Rempelos, Iversen, & Leifert, 2017). However, despite the promising results from these studies, there is a major lack of data based on long-term studies that focus on chronic diseases such as cardiovascular disease, diabetes and cancer. Also, there is a lack of data based on controlled human dietary studies that comparie organic and conventional diet. This video educates the general public on the concept of organic food, presents recent evidence that showcase the benefits of organic food and discusses the limitations of studies. Overall, although the benefit of organic food for human health is supported by some evidence, much research is still required to determine if the impact is significant. 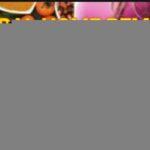 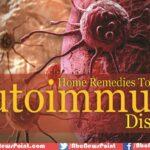 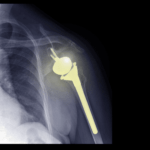 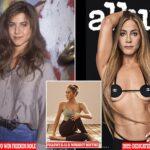 How Jennifer Aniston, 53, has maintained her figure with intermittent fasting and 15-15-15 workout | Daily Mail Online 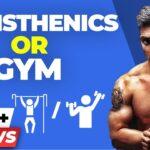 Calisthenics Or Gym – What Is Better? | BeerBiceps Fitness 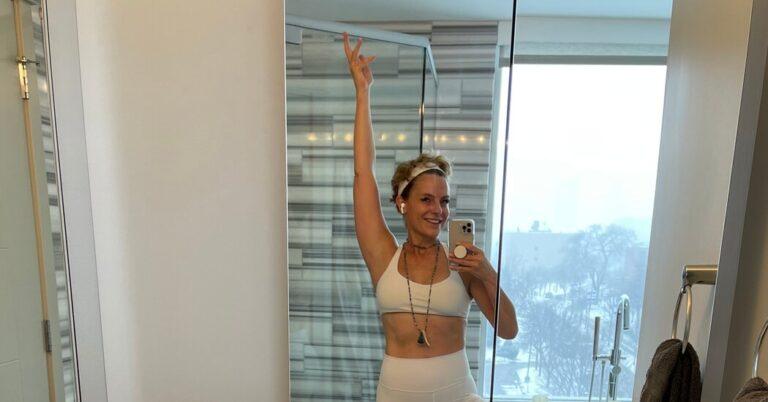 Ms. Sneed has set up a yoga room in her 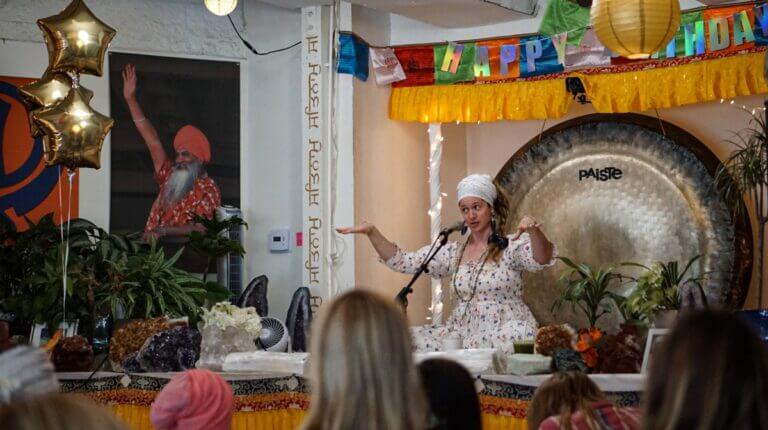 Inside the Dubious World of RA MA Yoga, and Its Girl Boss Guru to the Stars

When the RA MA Institute for Applied Yogic Science and 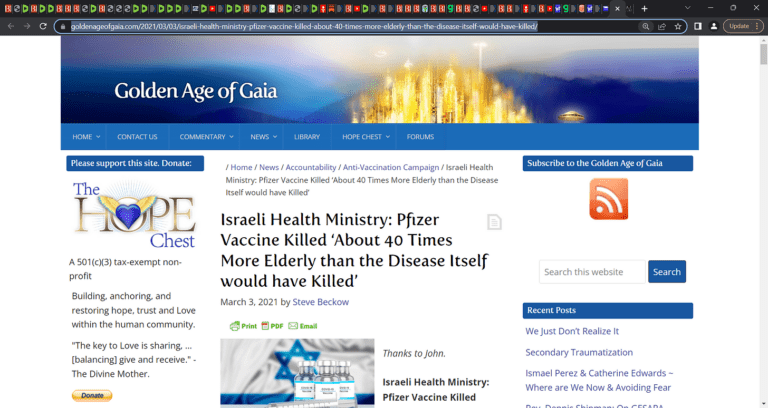 Israeli report: “the mRNA experimental vaccine from Pfizer killed “about 40 times more (elderly) people than the disease itself would have killed” during a recent five-week vaccination period” – geopolitic 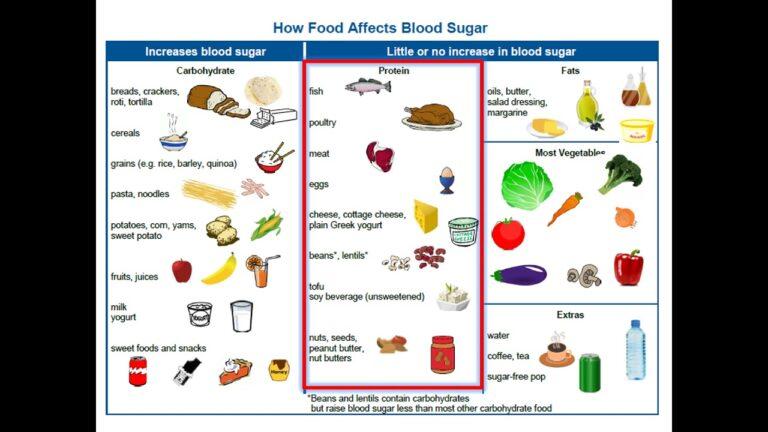 An overview of how food affects your blood sugar.