If you were under the impression that QAnon was just a belief in a guy called Q, you’d be wrong. It’s fast become an official cult—you know, the drinking-toxic-chemicals-from-a-punchbowl kind of cult.

According to the Dallas Observer, several members of the Leek family report that their relative, a woman who abandoned her spouse and children to follow QAnon leader Michael Brian Protzman to Dallas in November to wait for the return of assassinated President John F. Kennedy and his late son, JFK Jr., is now drinking a cocktail containing chlorine dioxide (industrial bleach) and distributing it to other cult members.

“She was proud to tell us that she was the one mixing it up and giving it to everybody,” a family member said.

“She’s always been into, you know, natural remedies, getting aluminum out of deodorant, things like that,” Leek said in a Dec. 10 interview. “But that led to anti-vaxxing, and anti-vaxxing led to QAnon.”

QAnon began forming in 2017 with online forums such as 4chan, by 2018, the conspiracy took hold and attached itself like a cancerous tumor to conservative, right-wing politicians, and media figures.

Q’s followers believe in a string of conspiracies, the central one being that former President Donald Trump is waging a secret war against a shadowy elite cabal of Satan-worshipping Democrats, millionaires, and celebrity pedophiles. A December 2020 poll by NPR and IPSOS found that 17% of Americans shared the belief.

The U.S. Food and Drug Administration (FDA), issued a warning letter regarding chlorine dioxide saying it has “not been shown to be safe and effective for any use, including COVID-19, but these products continue to be sold as a remedy for treating autism, cancer, HIV/AIDS, hepatitis, and flu, among other conditions, despite their harmful effects.”

It remains unclear why the group is drinking the concoction, but according to Mike Rothschild, author of The Storm is Upon Us, documenting the rise of the QAnon movement, the chemical punch bowl scenario “feels like a progression.” He tells the Dallas Observer: “It immediately evokes images of Jonestown and Heaven’s Gate.”

Over 900 people died in a mass murder-suicide at the Jonestown commune in Guyana in 1978 and 39 followers of the Heaven’s Gate cult died in 1997 in Rancho Santa Fe, a toney neighborhood located just outside of San Diego.

“A group of people in a cult drinking a communal substance is definitely not something to mess around with and is extremely concerning,” Rothschild says.

Leading the Dallas punch bowl party is Protzman, 58, aka Negative48 to his tens of thousands of followers. He’s a QAnon “influencer,” and a known, vocal Holocaust denier.

VICE News reports that in May, Protzman declared to his followers that “there are no Jews. Period. Anywhere. Period. There is no Jewish race. And the Jewish leadership are basically the British empire, the Roman empire, it’s just the criminals.”

As great grifters before him, Protzman claims twists on history to fit his ideology. In his view, Jesus Christ married Mary Magdalene and had four children with her. This gave rise to a bloodline that went on to create many famous people today, notably the Kennedys.

He also claims that blood-type O is a marker for the Christ bloodline and that the “New World Order” is trying to hunt down that bloodline by DNA testing COVID-19 PCR swabs.

By the way, JFK failed to materialize in Dealey Plaza as predicted. So Protzman and his followers went to a Rolling Stones concert instead, where they claim to have met Michael Jackson in disguise.

QAnon was on YouTube and Twitter back in January of 2020, encouraging their followers to buy Miracle Mineral Solution, snake oil in the version of a bleaching agent touted as a “miracle cure” by anti-vaxxers. Four months later, Trump went on TV and suggested that Americans drink bleach to rid themselves of COVID-19. He’s nothing if he doesn’t bait the base.

So, it should be no surprise that a year later, QAnoners are happily passing the ladle of bleach around and toasting the inevitable day when JFK returns and they join with Rep. Marjorie Taylor Greene of Georgia, under the newly elected President Trump, to rid the planet of Jews, “global elites,” and pedophiles, and on and on and on. 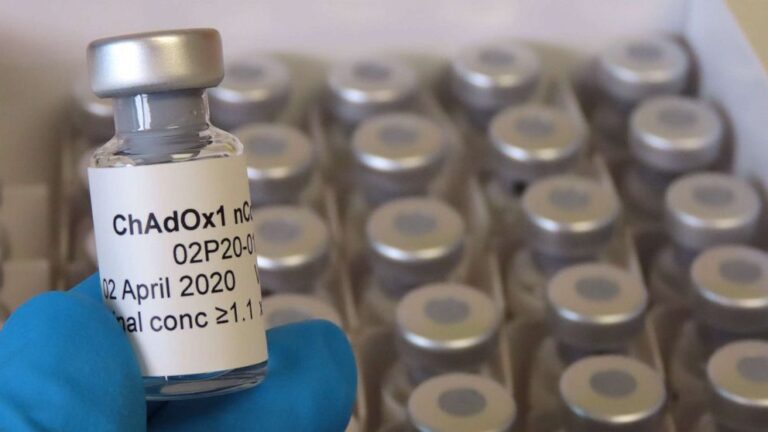 A massive study from late November found a direct causal 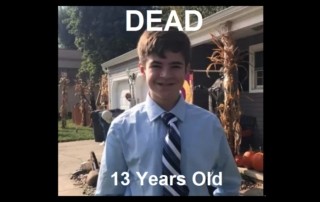 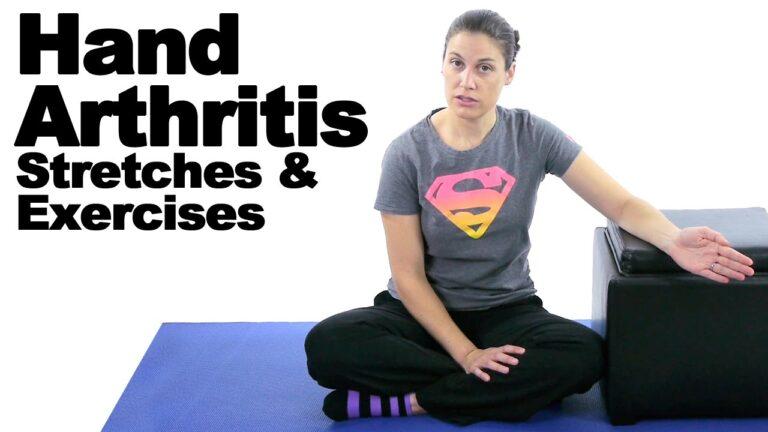 Hand arthritis is pretty common, and it can be very 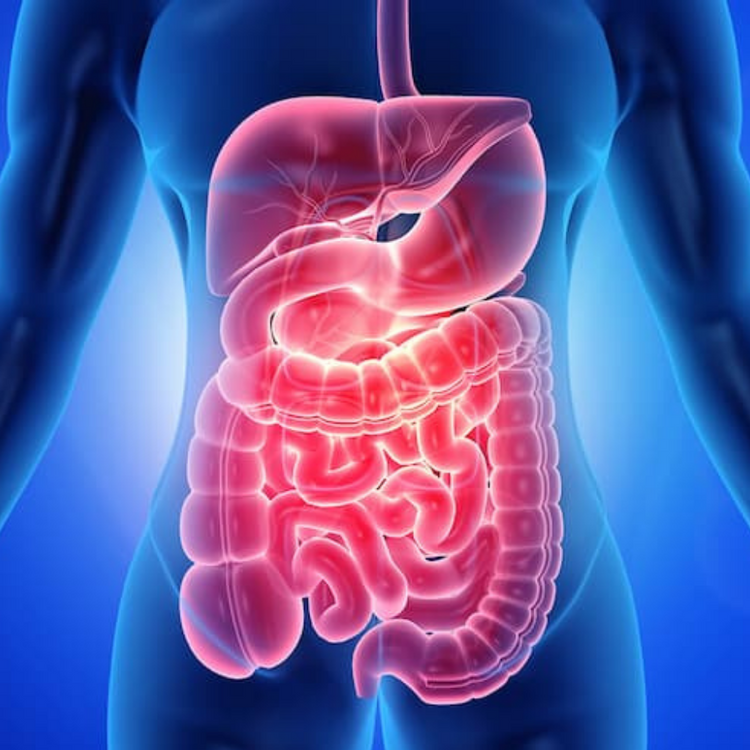 Episode 20 – If You’ve Taken The Vaccine, Or Even If You Haven’t, Health Begins Here | Holistic Health Online

Hello friends and welcome to the Holistic Health Online Podcast.