Johnny Depp was back on the stand Monday morning, as he testified under cross examination from Amber Heard’s lawyers in the former couple’s ongoing defamation case.

Right off the bat, the defense introduced a number of audio recordings of the two fighting, as well as text messages Depp sent to a number of people.

In the first audio recording, Amber can be heard saying, “Go put your f—ing cigarettes out on someone else, you f—ing have consequences for your actions. That’s it!” He responds by shouting, “Shut up, fat ass!”

When asked about the exchange on the stand, Depp said he believed it “was another grossly exaggerated moment of Ms. Heard,” adding, “I did not put out a cigarette out on her or throw a cigarette at her.”

In another audio exchange, Amber is heard telling Depp, “you beat the s— out of me,” before showing up a week later “saying you want to say goodbye.”

The next clip, he can be heard telling her, “Walking away is necessary, especially between you and I. It is of upmost importance. The next move, if I don’t walk away, it’s just gonna be a blood bath. Like it was on the island, of course. It’s not worth it.” She responds by saying “no one in their right mind is going to choose a blood bath over walking away.”

In another clip, Heard tells Depp he always “gets a stab in when you can, you throw a swing when you can … when better than when I’m on the flood, because that’s when it’s really good to hit someone.”

Heard’s lawyer also played a clip in which Heard is allegedly heard saying, “Get off me,” but when asked about it, Depp said he didn’t heard that — only heard shouting in the distance and him saying, “I’ll talk to you later.”

In the texts read aloud for the court, Depp wrote that he hoped “Karma kicks in and takes the gift of breath” from Amber. In another, he told her “no god damn meetings, no movies … Why do you deviate from our agreement?” after she said she had a “coffee meeting.” Explaining the text, Depp said it was “not necessarily an angry text,” he just believed they “had an agreement to do something together.” He added, “It’s not about her doing films, how do you think she got Aquaman, sir?” — before telling the lawyer it was “patently untrue” he didn’t want her acting.

A text to Dr. David Kipper — an addiction specialist who worked with the actor — which has been mentioned several times throughout the trial was brought up again, in which Depp wrote, “I cut the top of my middle finger off.”

On the stand, Depp said his comment shouldn’t be taken literally, as playing guitar is “the only thing that gave me peace” and cutting off his own finger would be “very unlikely” thing for him to do.

He also expressed anger at ex-wife Vanessa Paradis in another text to his estate manager, while discussing his daughter Lily-Rose Depp’s alleged reaction to him drinking. “Just trying to get over my shocking discussion with Vanessa that latest 5+ hours!!! I feel ill and have invested my guts into some side corner,” he wrote, “Now, Lily-Rose hates me because she thinks I’m drinking and she’s right but I can’t admit it, or I f—ing die in her eyes … Thanks for that one, Vanessa.”

As cross-examination continued, Heard’s lawyer also read texts from Depp praising Amber for supporting him through detox, read headlines about Depp’s allegedly worrisome behavior filming the fourth “Pirates” movie and asked why the actor sued Heard and not The Washington Post for her op-ed in which she claimed to be a victim of domestic violence. “She was the one making the statements,” he explained, “I had the opportunity to fight back.”

With that, the cross-examination ended.

Depp is suing his ex-wife for defamation over an op-ed she wrote for The Washington Post in which she claimed she was a victim of domestic violence. Depp was not named in the piece, but his lawyers argue it is strongly insinuated, and that his career suffered as a result. She has countersued Depp for $100 million.

Depp has already lost an earlier lawsuit he took in the UK over the same article that appeared in The Sun.

The trial is expected to last six weeks. See more coverage of the ongoing trial here.

Feature Papers represent the most advanced research with significant potential 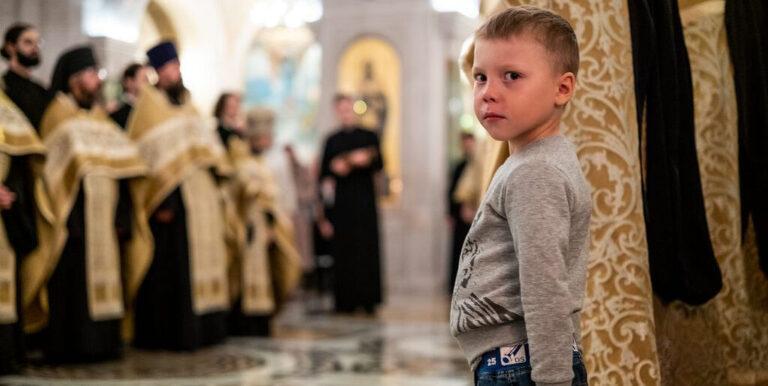 How to Avoid Making Fasting a Formality / OrthoChristian.Com

Today we’re going to talk about observing the fast, or 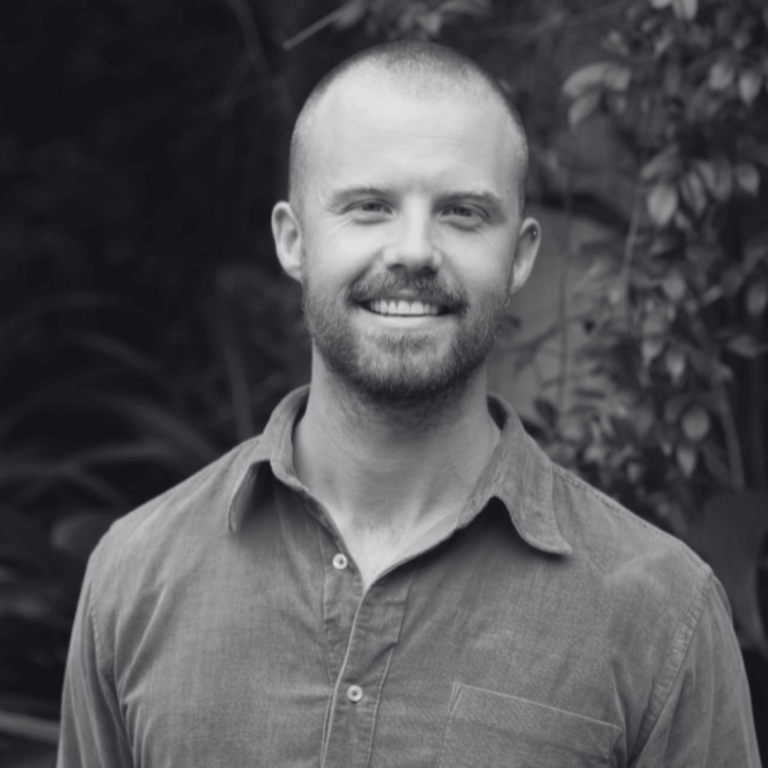 NUTRITIONIST, HERBALIST, ACTIVE LISTENER For this edition of a seat 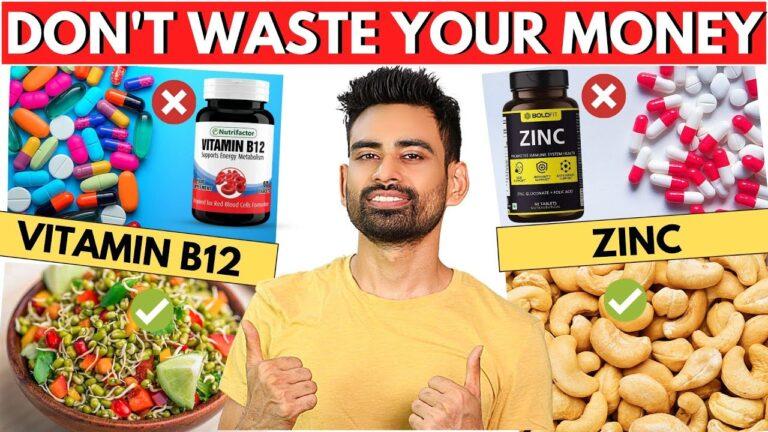 How to Take Daily Vitamins and Minerals through Common Foods?

How to fulfil the daily need of vitamins and minerals