Kid Rock promised he wouldn’t play at venues that require Covid-19 vaccinations or masks in his upcoming tour, telling fans they would be refunded for tickets if the venues still had such mandates by the date of the concert.

“If there are any, they’re going to be gone by the time we get to your city,” the “American Badass” and “Bawitaba” singer said of the mandates in a video posted to social media on Thursday.

“If they’re not, trust me, you don’t have to worry — you’ll be getting your money back because I won’t be showing up either.”

Rock said tour stops in Buffalo, New York, and Toronto, Canada, were “scratched… off the list” because of vaccine mandates.

Representatives for Rock, whose real name is Robert James Ritchie, could not immediately be reached on Friday.

Rock’s “We The People” single, released Monday, is as of Friday at the top of various unofficial rankings of purchased iTunes singles.

The anti-vaccine and mask mandate anthem includes a profane insult of Dr. Anthony Fauci, praise for Donald Trump and a chorus with the phrase “Let’s go Brandon” — a coded obscenity about President Joe Biden.

“If you think I’m going to sit out there and sing ‘Don’t Tell Me How to Live’ or ‘We the People’ while people are holding up their … vaccine cards and wearing masks, that … ain’t happening,” Rock said in the Thursday video.

The 51-year-old musician tweeted on Wednesday about a phone call he had with Trump, saying the former president “expressed how proud of me he was over ‘We The People’ being the #1 song on Itunes!”

“Suck on that you trolls, critics and haters!” Rock tweeted.

Politico reported on Jan. 28 that Ritchie is being recruited to run for an open U.S. House seat, but a similar promised 2018 run for Senate never happened. 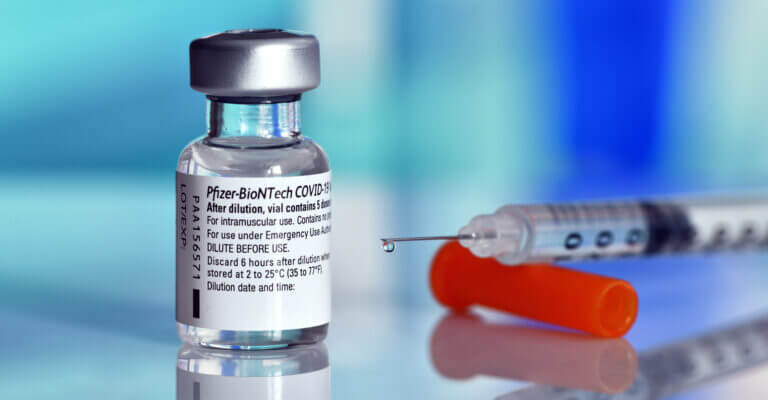 Fifty-five years. That’s how long the U.S. Food and Drug 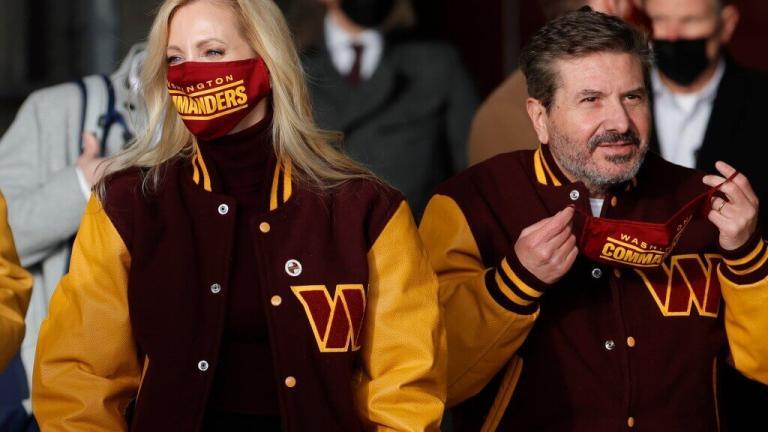 How the Washington Commanders scammed fans and the NFL, explained

Welcome to FTW Explains, a guide to catching up on 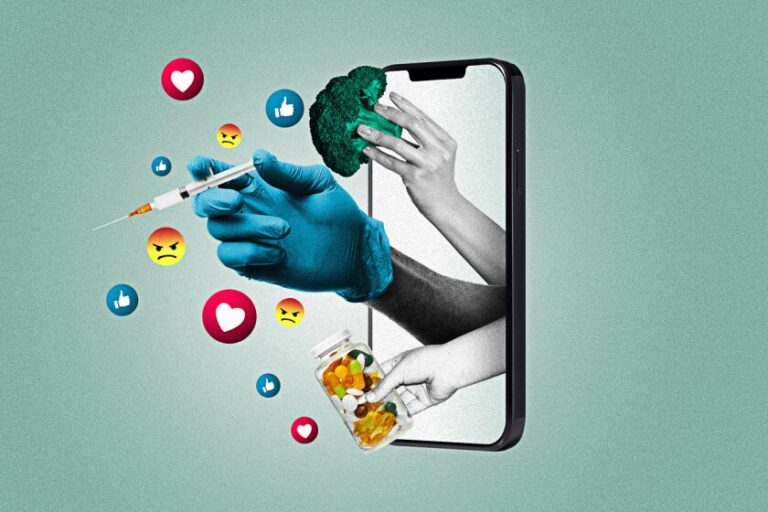 Vaccines vs. vitamins: COVID misinformation roils the worlds of wellness and nutrition

The vaccination selfie, showing a gloved hand holding a needle 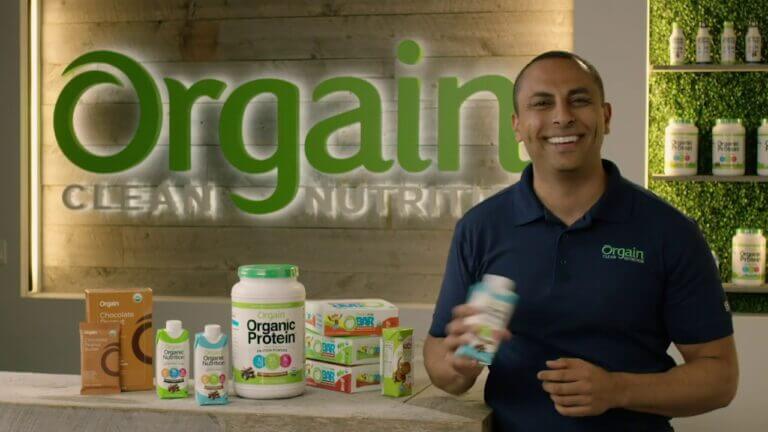 You asked; Andrew answered! Today, Andrew talks about our Organic