Kurupt Young Gotti, a member of the legendary Dogg Pound Gangsta Clique and Famine in the HRSMN collective, is a lyricist respected by his peers. Ever since emerging to play a pivotal role during Death Row’s dominant run in the early nineties, Kurupt has amassed no shortage of incredible stories and gems.

He recently shared a few during an extensive interview on the Bootleg Kev podcast, opening up about his time with Death Row, his beef with the late DMX, his experience working on Dr. Dre’s fabled Detox project, and much more. Fans of the DPGC and general hip-hop history would be wise to check this one out in full, though we’ll do our best to single out a few notable jewels.

On such arrives when Kev brings up Tha Streetz Iz A Mutha bonus track “Calling Out Names,” which was a diss track aimed at DMX. Kurupt confirms that the beef sparked over his ex-girlfriend. “I was in my feelings, and I was really upset at the whole experience with this young lady,” he reflects. “Just upset period at the way I was treated. I just let off some steam. People will pump you up if you allow them to. I could say a lot of people told me things I took to heart — this person said this, this person said that. DMX was just the straw that broke the camel’s back, to where my anger was. I just let it all go.”

“DMX is the main thing everybody concentrates on,” continues Kurupt. “They don’t really talk about Murder Inc. They don’t talk about the Ruff Ryders or The Firm. Everybody else that I spoke on. DMX is the main thing they speak on. There was a lot of different people I was upset at…Really, things like this, you talk to people man to man. You really don’t voice it through the music.”

Near the end, Kurupt also speaks on his involvement in Dr. Dre‘s Detox, which appears to be in the production stages as we speak. “Dr. Dre is a stickler,” notes Kurupt. “[I’ve been involved] since day 1. Oh yeah. I heard three or four Detoxes. But Dr. Dre, he’s a perfectionist. That’s why all his records are just different. Everytime he hits a peak, they go somewhere that’s just different. You wait and you wait, but then you get it. Oh boy. With Dre, shit, he got so much in that vault — classics. There’s something he’s looking for, and when he finds it…”

When Kev pines for a collaboration between Dre, Snoop, Xzibit, and the DPGC, Kurupt’s answer doesn’t quite rule out the possibility. “Dre has created so many superstars and artists that people want to hear like that,” says Kurupt. “It’s difficult adding all of that together. Remember before that 2001 album, Dr. Dre put out that Aftermath album. This time he dropped Compton — so you know what’s finna happen. Oh yeah…As soon as Dre lights that bat signal, we all gon’ come. Em, Snoopy, Gotti, Daz, Rage, RBX, 50, Game. Kendrick. Dr. Dre has such an arsenal.”

For more from Kurupt, check out the full interview with Bootleg Kev below. 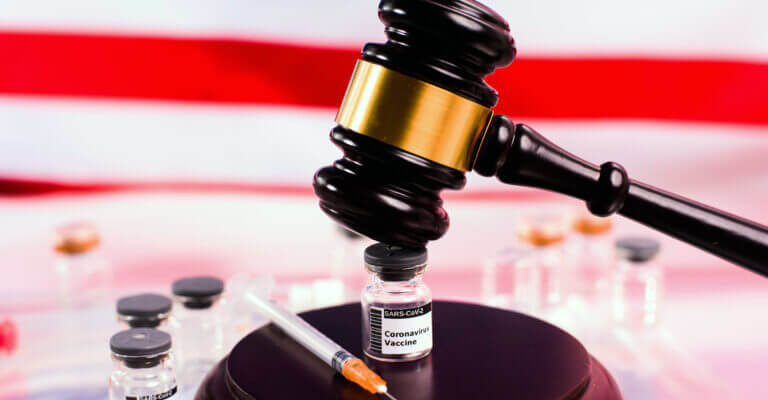 In a major blow to the Biden administration, the Occupational 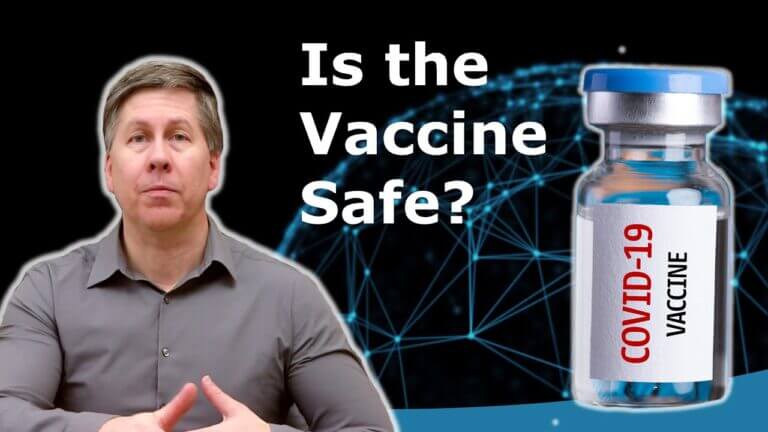 An internist addresses common safety concerns regarding the mRNA COVID 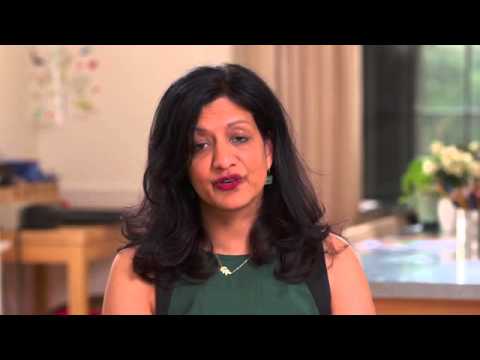 Autism Occurrence by MMR Vaccine Status Among US Children

In a large sample of privately insured children who had