“Law & Order: SVU” has been filming in New York City for more than 20 years, and now the show is aiming to help actors in the city who have been impacted by the pandemic.

The efforts came to light when showrunner Warren Leight tweeted news about two new guest stars, and a fan was quick to point out they shared something in common: Broadway.

“So much broadway,” a fan replied.

“We are trying to hire every Broadway actor we can while we and they wait for the curtains to rise again,” Leight tweeted back.

Noblezada is a Tony-nominated actress known for her roles in “Miss Saigon” and “Hadestown.” Brightman was also nominated for a Tony for titular role in “Beetlejuice.”

We are trying to hire every Broadway actor we can while we and they wait for the curtains to rise again https://t.co/QhwjfyMSdS

While some film and TV productions are back up and running in New York with COVID-19 safety measures in place, Broadway theaters have been shut down since March and will remain closed until at least May 30, 2021.

“With nearly 97,000 workers who rely on Broadway for their livelihood and an annual economic impact of $14.8 billion to the city, our membership is committed to re-opening as soon as conditions permit us to do so,” Charlotte St. Martin, president of the Broadway League, said in a press release at the start of the pandemic.

After tweeting about hiring Broadway actors, Leight spoke about the decision in an interview with Deadline. “We know how hard the community has been hit here,” he said. “The goal is to get as many jobs to as many theater actors as we possibly can.”

Not only is the show giving work to unemployed Broadway actors, it is also logistically easier to hire them, since they’re local. “In the past we’ve done what you could call Hollywood stunt casting, but a lot of those players aren’t going to be willing to get on a plane and quarantine right now,” Leight told Deadline. “We realized early on that we’ll have to cast locally much more.”

He also said stage actors have the experience needed for “Law & Order,” since they can “hit their marks and can do it over and over” quickly.

“Our directors need to know that [guest actors] can do two scenes with Olivia and not be nervous,” he said, referring the show’s main character, Olivia Benson, played by Mariska Hargitay.

CBS News has reached out to reps for “Law & Order: SVU” for more details and is awaiting response. 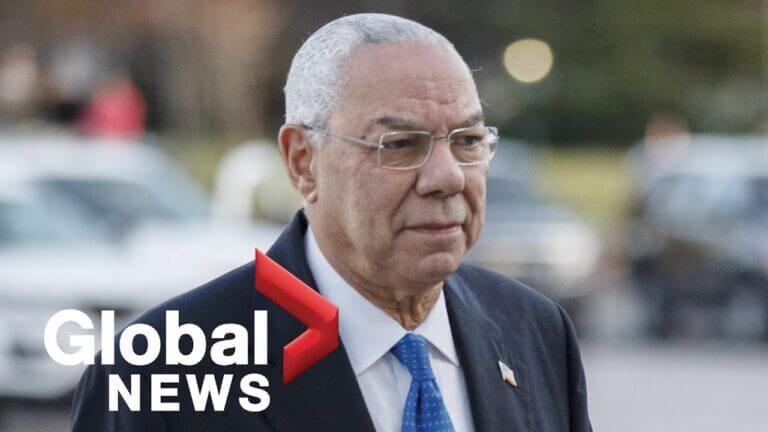 Why was Colin Powell at risk of COVID-19 complications despite being fully vaccinated?

Colin Powell, the first Black U.S. secretary of state and 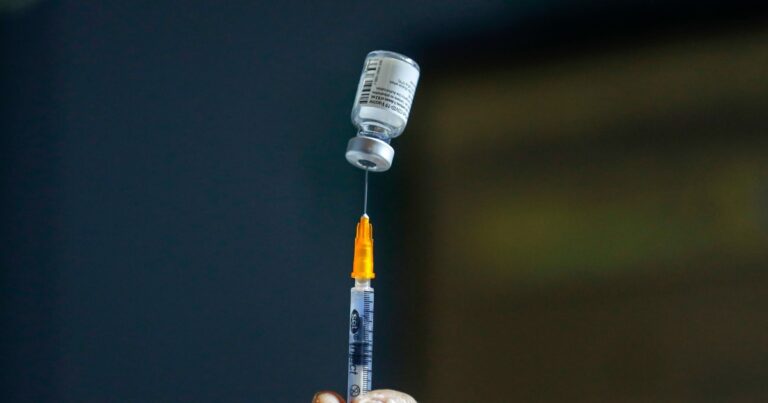 Thousands of Covid-19 vaccines wind up in the garbage because of fed, state guidelines

A hospital Covid-19 vaccination team shows up at the emergency 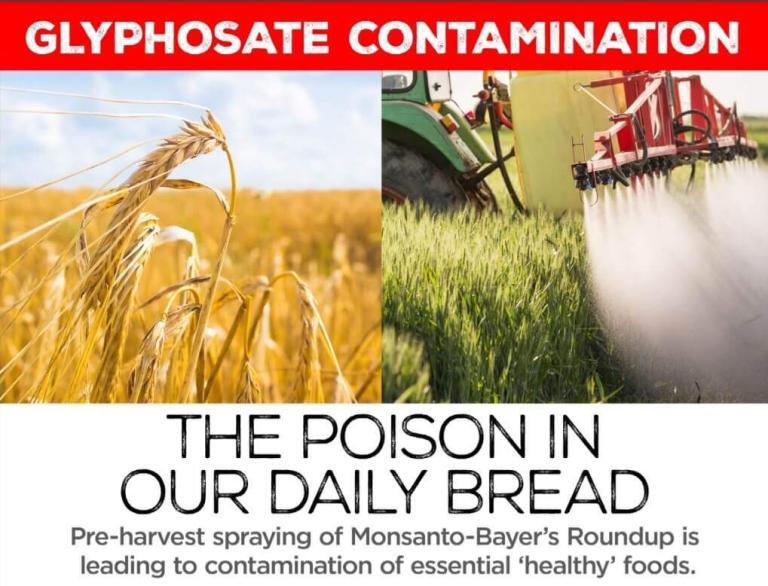