Live updates: Trump back at White House after Covid-19 treatment at Walter Reed

White House press secretary Kayleigh McEnany said that she has not experienced any symptoms after she revealed Monday that she has tested positive for Covid-19.

She added about Trump’s return to the White House Monday in which he removed his mask when seen on the balcony, “I’m pleased to see that our commander in chief is doing well. Watching him on that balcony, just showing that we will overcome, America will overcome, just as he is, overcoming this illness, I think was a really nice moment for our country to see.”

WASHINGTON — As President Donald Trump tells Americans not to be “afraid” of Covid-19 or let it “dominate” their lives, a majority of Americans continue to worry that someone in their family will be exposed to the coronavirus, according to new data from the NBC News|SurveyMonkey Weekly Tracking Poll.

Sixty-five percent of American adults say they are worried that someone in their family will be exposed to the virus (32 percent say they are very worried, while 33 percent say they are somewhat worried) in new results captured from Sept. 28 to Oct. 4. Over that period, there were an average of 42,871 daily coronavirus cases and 692 daily deaths from the virus, according to NBC News’ analysis.

That’s a decline of only 5 percentage points since the first week of the poll, from June 29 through July 6, when a combined 70 percent said they were worried (36 percent were very worried, and 34 percent were somewhat worried). Over that week, for comparison, an average of 596 people died from the virus, and there was an average of 47,597 new daily cases.

GOP senator says Trump ‘let his guard down’ on Covid-19

“I think he let his guard down, and I think in his desire to try to demonstrate that we are somehow coming out of this and that the danger is not still with us — I think he got out over his skis and frankly, I think it’s a lesson to all of us that we need to exercise self-discipline,” Cornyn told the Houston Chronicle’s editorial board.

The senaor also told the Chronicle that Trump’s rhetoric at times “creates confusion.”

“He tries to balance that with saying, ‘Well you know, we got this.’ And clearly we don’t have this,” Cornyn added. “I think the biggest mistake people make in public life is not telling the truth, particularly in something with as much public interest as here because you know the real story is going to come out.”

Three of Cornyn’s GOP colleagues in the Senate have tested positive for Covid-19 in the past week. 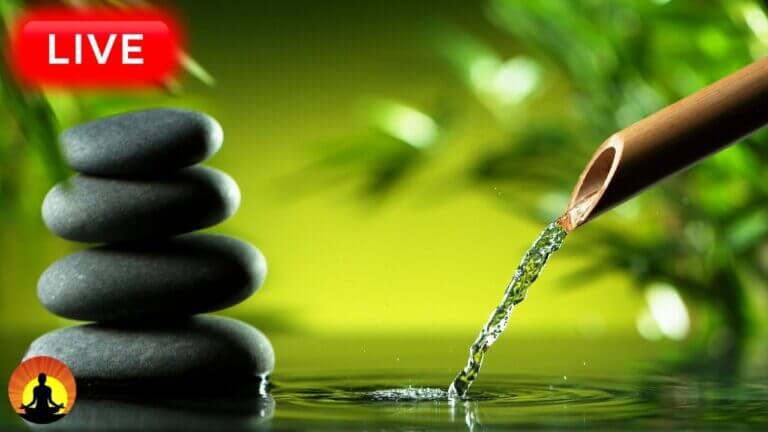 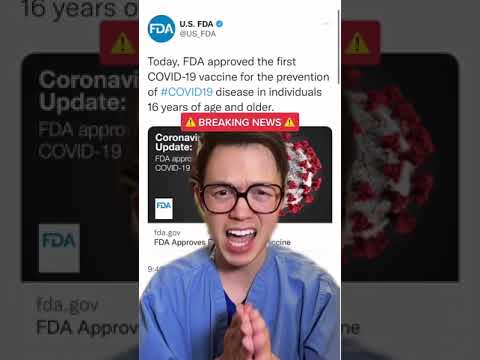 Big Ramy is ready to redeem himself in 2019. Just