Local Massachusetts lawmakers on Thursday unanimously approved a resolution to decriminalize a wide range of psychedelics—the latest in a national movement to reform laws on entheogenic plants and fungi.

Prior passing the measure in a 9-0 vote, the Somerville City Council took testimony from two people with personal experience benefiting from the therapeutic use of psychedelics. Several members of the council also discussed the failures of the drug war and the potential medical value of entheogenic substances, particularly as it concerns mental health.

The resolution was supported by the mayor.

“Somerville has a chance to empower our neighbors, friends, and loved ones to seek the physical and spiritual relief they need and put public health above incarcerating people even in cases of addiction and abuse of controlled substances,” they wrote.

Quote:”no … officer or employee of the city, including without limitation, Somerville Police Department personnel, should use any city funds or resources to assist in the enforcement of laws imposing criminal penalties for the use and possession of entheogenic plants by adults”

Under the proposal, enforcement of laws against psychedelics such as psilocybin mushrooms and ayahuasca would be among the city’s lowest priorities. It also calls on the county prosecutor to cease pursing cases for persons charged with possessing or distributing entheogens.

The measure states that “the City Council hereby maintains it should be the policy of the City of Somerville that the investigation and arrest of adult persons for planting, cultivating, purchasing, transporting, distributing, engaging in practices with, and/or possessing entheogenic plants… shall be amongst the lowest law enforcement priority for the City of Somerville.”

It also stipulates that “no City of Somerville department, agency, board, commission, officer or employee of the city, including without limitation, Somerville Police Department personnel, should use any city funds or resources to assist in the enforcement of laws imposing criminal penalties for the use and possession of entheogenic plants by adults.”

The resolution emphasizes that the measure would not allow for commercial sales of these substances, nor would it permit driving while under the influence of them.

“I love living in a city where this is not controversial and you got unanimous support,” Council President Matt McLaughlin said at the close of the meeting. “Let’s end this war on drugs, and this is a good step.”

Watch the lawmakers discuss the psychedelics reform resolution, starting around 25:45 into the video below:

With Thursday’s vote, Somerville joins a growing number of cities across the U.S. that have enacted psychedelics decriminalization. Most of the reforms have advanced legislatively, though Washington, D.C. became the first jurisdiction to decriminalize via the ballot in November.

In Oregon, November’s election saw the passage of a historic initiative to legalize psilocybin mushrooms for therapeutic purposes. The governor announced in November that applications for an advisory board to oversee implementation of the program were being accepted up until January 1.

Much of this reform progress can be traced back to Denver, which became the first city in the country to decriminalize psilocybin mushrooms in May 2019. Since then, activists in more than 100 cities have expressed interest in pursuing psychedelics decriminalization.

In Oakland, the first city where a city council voted to broadly deprioritize criminalization of entheogenic substances, lawmakers approved a follow-up resolution last month that calls for the policy change to be adopted statewide and for local jurisdictions to be allowed to permit healing ceremonies where people could use psychedelics.

A California state senator plans to file a bill to decriminalize psychedelics for the 2021 session.

Meanwhile, after Ann Arbor legislators passed a decriminalization resolution in September, a county prosecutor recently announced that his office will not be pursuing charges over possessing entheogenic plants and fungi—“regardless of the amount at issue.” 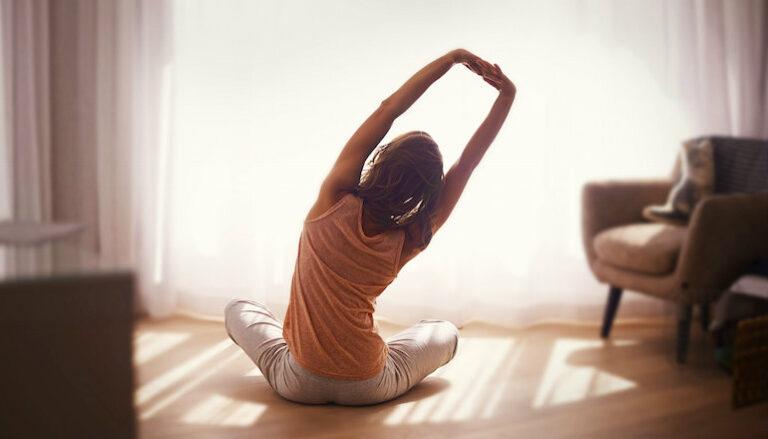 The next Whole Life Challenge starts in:// Set the date 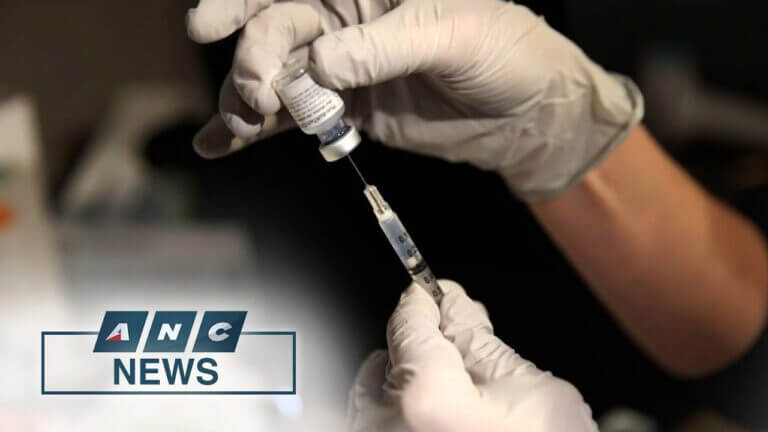 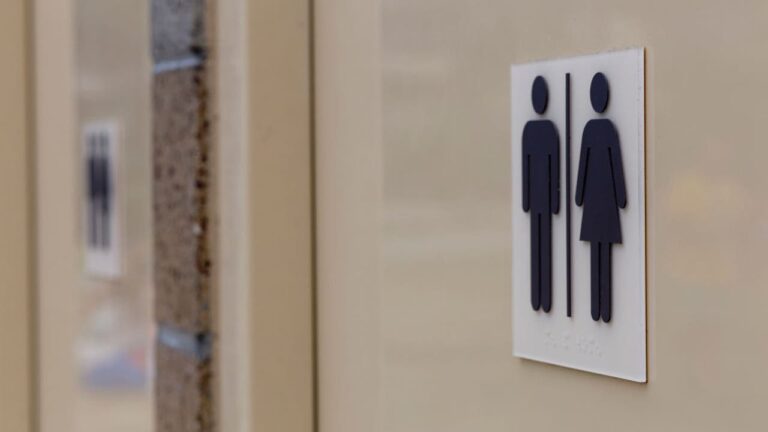 Don’t inject disinfectants, Lysol warns The maker of Lysol and 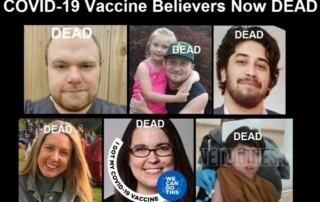