The Minority in Parliament says the position of the Methodist Church Ghana on the Wesley Girls Senior High School’s decision to prevent Muslim students from fasting during the holy month of Ramadan smacks of discrimination on the basis of religion.

The church supported Wesley Girls High School’s decision in a statement released on Tuesday, May 4, 2021.

“The position taken by the Methodist Church is not the best. They should allow every Muslim in the school to fast. We should not discriminate on religious grounds. Let us come together and move forward. The GES’ position should be accepted.”

“Some of us attended Christian religious institutions and there were Muslims, and they were allowed to do their fasting and carry out their prayers and I do not think it affected the religious position of that church in any particular way, so this is the time to tolerate each other’s religion and let us go forward.”

Meanwhile, the Minority caucus in Parliament has appealed to Muslim students and youth to remain calm as the Muslim leadership engages stakeholders on the development.

“We wish to appeal to the good people of Ghana and the Muslim Ummah particularly our Muslim students and youth, to remain calm as the Muslim leadership continues to engage all stakeholders connected to the matter including the Methodist Church of Ghana, the Ministry of Education, and the Ghana Education Service (GES),” the statement said.

Wesley Girls’ High School faced criticism after it prevented a Muslim student from fasting during the ongoing Ramadan.

The Muslim Caucus in Parliament also met with the authorities of Wesley Girls’ High School over the concerns.

The Minister of Education, Dr. Yaw Osei Adutwum had met with the Board of Wesley Girls’ High School and advised the GES to put measures in place to address the concerns of Muslim students.

As part of its directive, the GES urged parents of such students “to write to the school indicating that the school shall not be held liable for any health condition of the student as a result of the fast”.

The GES directive was welcomed by the Office of the National Chief Imam after it had also raised concern with the treatment of Muslim students.

The Methodist Church Ghana however kicked against the directive, stressing that it “cannot accede to the unilateral directive issued by the Ghana Education Service.” 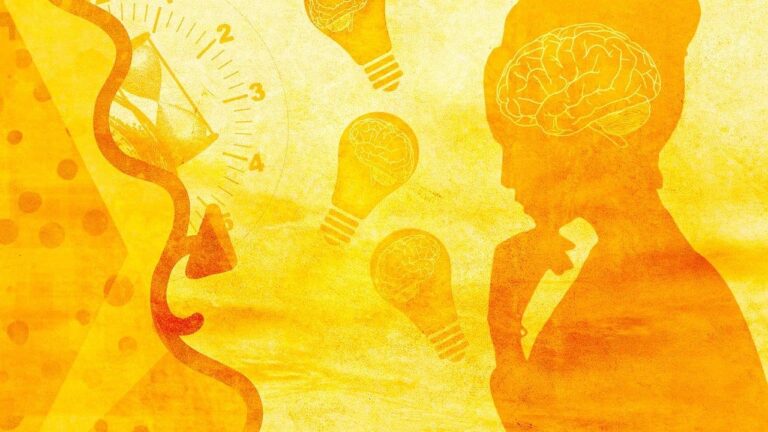 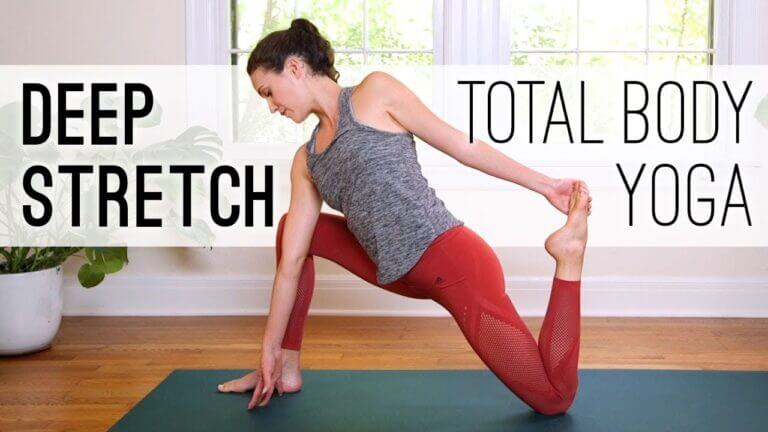 Total Body Yoga is a deep stretch practice for the 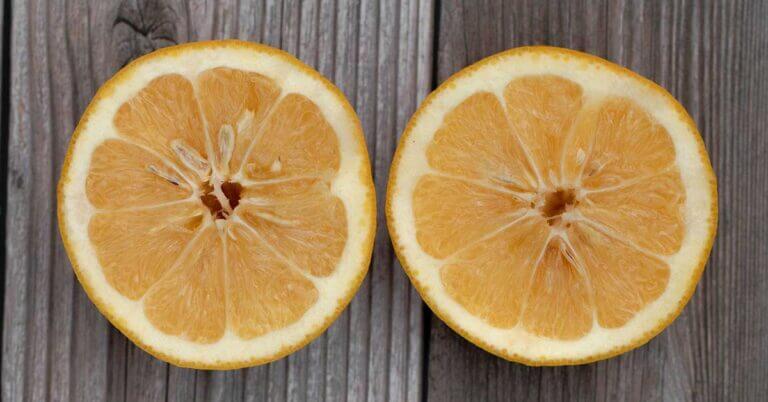 These oranges are for a lot more than juicing

The inimitable Seville orange has a flavor and fragrance that,