Organic food and beverages should increase to 4% of the total consumption in the Czech Republic by 2027, according to plans by the Ministry of Agriculture to develop organic farming. The proposals will be discussed by the government today. Photo Credit: Freepik / Illustrative Photo.

Czech Rep., May 10 (BD) – According to the Ministry of Agriculture’s Report on the Organic Food Market in the Czech Republic in 2019, the European organic food market grew by more than 8% last year, reaching 45 billion euros (CZK 1.17 trillion). Denmark had the largest share of organic food (12.1%), followed by Switzerland (10.4%) and Austria (9.3%).

In the Czech Republic, the share of organic food compared to total consumption rose to 1.52% last year. However, this is still less than the 3% that has been the Ministry of Agriculture’s target since 2016.

At today’s meeting, the government will discuss the action plan for the development of organic consumption, which should increase to 4% of total consumption of food and beverage products by 2027. According to the ministry, the main strategy is to facilitate market access for organic farms, as well as to increase consumer education.

The ministry also wants agricultural land to be 22% of the total acreage by 2027, following the European strategy, according to which 25% of land area should be allocated to agriculture by 2030. The Czech Republic is currently in the top 20 countries in the world in terms of area of ​​land dedicated to organic farming, and in seventh place in Europe. The problem, however, is the amount of food produced.

The turnover in 2019 of Czech companies in the organic food market was approximately CZK 8.26 billion (up from approximately CZK 7.02 billion in 2018). Of the total consumption of organic food, retail turnover accounted for CZK 3.85 billion, public catering for CZK 301 million, and CZK 302 million was from direct sales, such as from farms. Sales through e-shops totalled CZK 801 million. The share of organic food in the total consumption of food and beverages reached 1.52%, and the average annual consumption increased to CZK 492 per capita (from CZK 416 in 2018). The amount of organic food exported also increased, reaching around CZK 3 billion (from CZK 2.59 billion in 2018).

Czech consumers bought the most organic food from retail chains, such as supermarkets and hypermarkets (35%, a total of CZK 1.8 billion), through health food and organic food stores (16.2%, for CZK 851 million), e-shops (15.2%, CZK 801 million) and drugstores (15.2%, CZK 797 million). E-shops are also used by farms and other producers to sell their products. Sales through gastronomic establishments are growing (CZK 301 million, compared to CZK 209 million in 2018), especially in school canteens. There was also an increase in farm and other direct sales (from CZK 228 million in 2018 to CZK 302 million in 2019).

The structure of the main organic foods has been stable for a long time. The greatest interest was in “Other processed foods”, which accounted for approximately 43% of organic retail sales. The most common were coffee and tea, other processed organic food, and ready meals, including baby food and food supplements. The other most sold organic foods are fruits and vegetables (17%), and dairy products (16%). 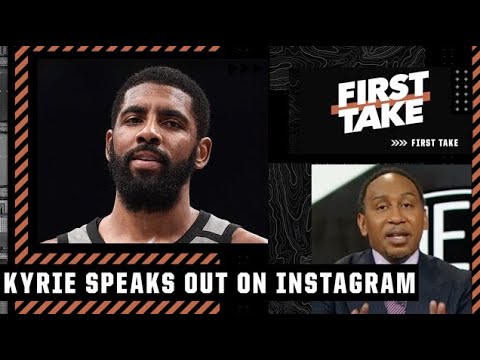 Stephen A. reacts to Kyrie Irving’s Instagram Live about his stance on the vaccine | First Take

Stephen A. reacts to Kyrie Irving’s Instagram Live about his 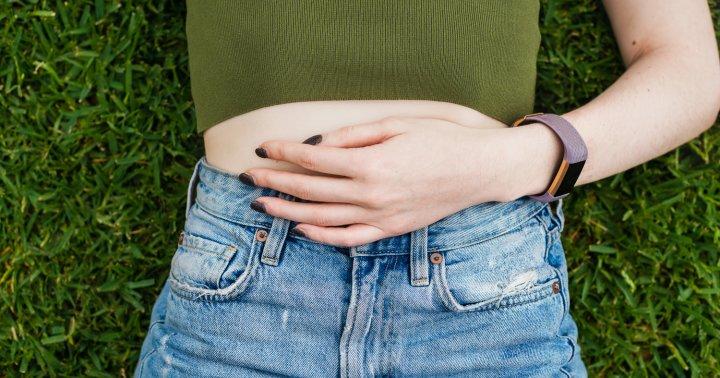 The Research On The Connection Between L-Glutamine & Gut Health 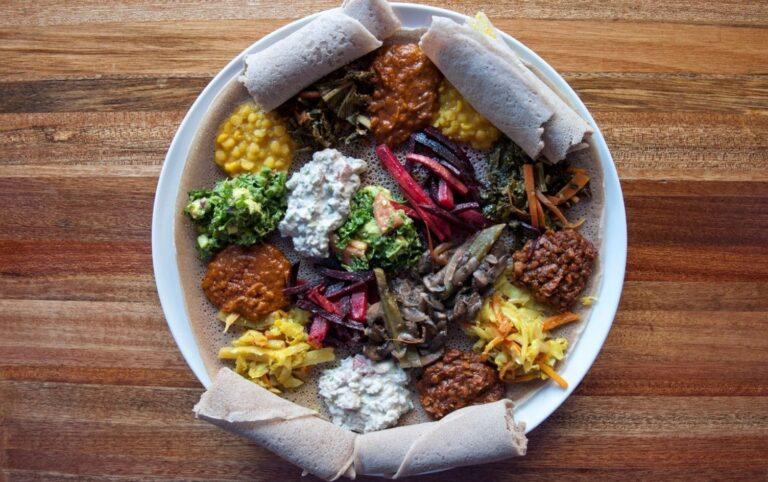 Consistently ranked among the top of the U.S. News & 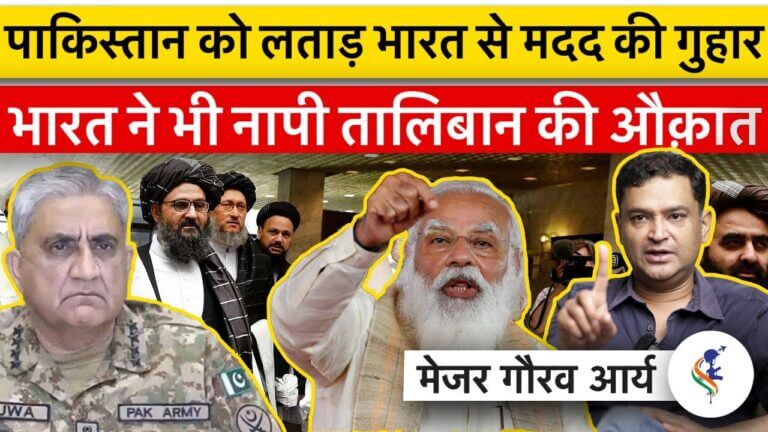