Moderna is suing Pfizer and its biotech partner BioNTech for allegedly infringing on the “foundational” patent for the mRNA technology that forms the foundation of both companies’ COVID-19 vaccines.

“This groundbreaking technology was critical to the development of Moderna’s own mRNA COVID-19 vaccine, Spikevax,” the company said in its statement.

“Pfizer and BioNTech copied this technology, without Moderna’s permission, to make Comirnaty.” 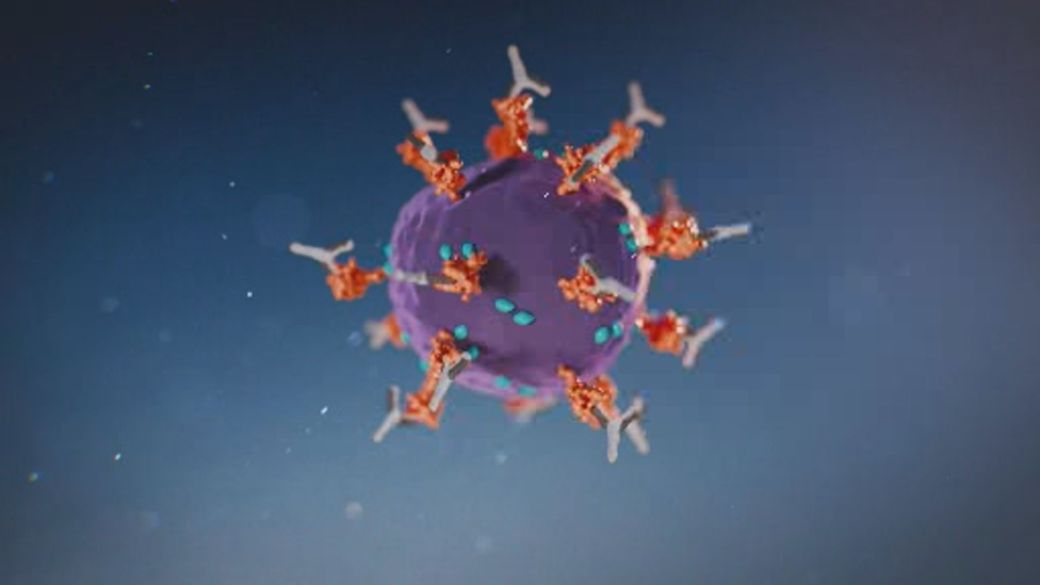 1:47
How mRNA vaccine technology could help fight other diseases


According to Moderna, the alleged patent infringement by Pfizer stems from two specific areas of the vaccine development. The company said Pfizer and BioNTech “took four different vaccine candidates into clinical testing, which included options that would have steered clear of Moderna’s innovative path.”

“Pfizer and BioNTech, however, ultimately decided to proceed with a vaccine that has the same exact mRNA chemical modification to its vaccine as Spikevax,” the company said. “Moderna scientists began developing this chemical modification that avoids provoking an undesirable immune response when mRNA is introduced into the body in 2010 and were the first to validate it in human trials in 2015.”

Coronavirus: What you need to know about mRNA vaccines

As well, the company said that “despite having many different options, Pfizer and BioNTech copied Moderna’s approach to encode for the full-length spike protein in a lipid nanoparticle formulation for a coronavirus.”

Pfizer/BioNTech has not yet fully reviewed the complaint, but the company is “surprised” by the news, a spokesperson told Global News in an email.

“We are surprised by the litigation given the Pfizer/BioNTech COVID-19 Vaccine was based on BioNTech’s proprietary mRNA technology and developed by both BioNTech and Pfizer,” they said.

“We remain confident in our intellectual property supporting the Pfizer/BioNTech vaccine and will vigorously defend against the allegations of the lawsuit.”

Moderna not seeking to block Pfizer’s use of vaccine

Stéphane Bancel, the chief executive officer for Moderna, said the company recognizes the “lifesaving” impact of the mRNA COVID-19 vaccines in use around the world, and is not looking to force Pfizer to pull its vaccine from the market.

Instead, he said Moderna wants compensation from Pfizer for continued use of the technology in its vaccines — but will not seek compensation in markets where the agreements Pfizer signed state that it would be the U.S. government, not Pfizer, that pays the cost for any legal damages.

Moderna says it will not seek damages from use of the vaccine prior to March 8, 2022. 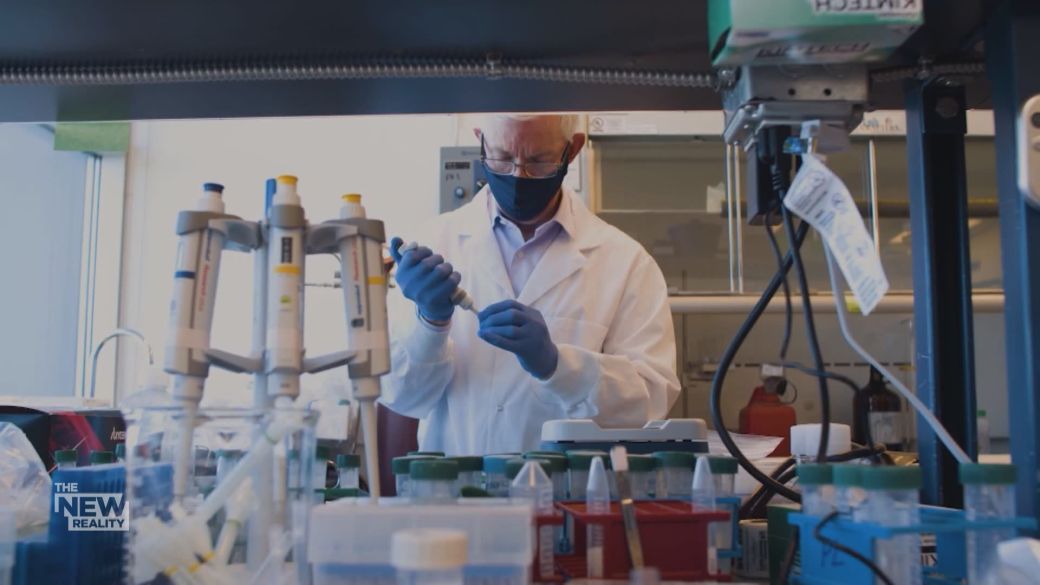 9:06
Coronavirus: The science behind the new Covid-19 mRNA vaccines


Back in October 2020, Moderna had publicly vowed not to enforce its patent on mRNA technology amid a massive global push to expand vaccination and get the shots into as many arms as possible as COVID-19 raged around the world.

As of March 2022 though, Moderna updated that pledge as public health officials increasingly said the pandemic was entering into a new phase. The company says it also made clear it would not enforce its patents for COVID-19 vaccines used in the 92 low income countries that are part of the COVAX program.

“Moderna expected companies such as Pfizer and BioNTech to respect its intellectual property rights and would consider a commercially reasonable license should they request one for other markets,” the company’s statement said. “Pfizer and BioNTech have failed to do so.”

The stakes are high for the company.

MRNA technology is expected to play a major role in future vaccines as researchers and scientists attempt to better target viruses like the ones that cause HIV/AIDS, as well as in cancer therapies.

Moderna reached an agreement to open up a plant in Montreal, Que., earlier this year and is expected to play a significant role in supplying future boosters and adaptations of the COVID-19 vaccines to the Canadian market.

— with files from Aaron D’Andrea