Nancy Pelosi Banned From Receiving Communion Over Her Abortion Stances

The Archbishop of San Francisco has informed Speaker of the House Nancy Pelosi (D-CA) that she is not to receive holy communion at mass over her repeated support for abortion.

“In light of my responsibility as the Archbishop of San Francisco … I am hereby notifying you that you are not to present yourself for Holy Communion and, should you do so, you are not to be admitted to Holy Communion, until such time as you publicly repudiate your advocacy for the legitimacy of abortion and confess and receive absolution of this grave sin in the sacrament of Penance,” San Francisco Archbishop Salvatore Cordileone said in a Friday letter to Pelosi.

She did not immediately respond to a request for comment from The Daily Wire.

Cordileone’s announcement emphasized that Pope Francis, “in keeping with his predecessors, has likewise been quite clear and emphatic in teaching on the dignity of human life in the womb.”

“This fundamental moral truth has consequences for Catholics in how they live their lives, especially those entrusted with promoting and protecting the public good of society,” the archbishop said. “Pope St. John Paul II was also quite consistent in upholding this constant teaching of the Church, and frequently reminded us that ‘those who are directly involved in lawmaking bodies have a ‘grave and clear obligation to oppose’ any law that attacks human life.”

Pelosi and Cordileone have discussed the matter in the past, the archbishop noted.

“In striving to follow this direction, I am grateful to you for the time you have given me in the past to speak about these matters,” he said. “Unfortunately, I have not received such an accommodation to my many requests to speak with you again since you vowed to codify the Supreme Court’s Roe v. Wade decision in federal law following upon passage of Texas Senate Bill 8 last September.”

“That is why I communicated my concerns to you via letter on April 7, 2022, and informed you there that, should you not publicly repudiate your advocacy for abortion ‘rights’ or else refrain from referring to your Catholic faith in public and receiving Holy Communion, I would have no choice but to make a declaration, in keeping with canon 915, that you are not to be admitted to Holy Communion,” he added.

Cordileone also told Pelosi that he is ready to continue their conversations at any time, and that he will be praying and fasting for her change of heart.

“I also ask all of the faithful of the Archdiocese of San Francisco to pray for all of our legislators, especially Catholic legislators who promote procured abortion, that with the help and under the guidance of the Holy Spirit, they may undergo a conversion of heart in this most grave matter and human life may be protected and fostered in every stage and condition of life.”

In a separate letter to the priests in the San Francisco archdiocese, Cordileone revealed that he had reached out to Pelosi at least six times since September without response.

“In consequence of all this and all that has led up to it, it is my determined judgment that
this resistance to pastoral counsel has gone on for too long, and there is nothing more that can be done at this point to help the Speaker understand the seriousness of the evil her advocacy for
abortion is perpetrating and the scandal she is causing,” he told the priests. “I therefore issued her the aforementioned notification that she is not to be admitted to Holy Communion.”

“For too long Catholic public officials have created confusion and disunity by advocating for policies that destroy innocent human life – in direct contradiction of the teachings of the Catholic faith,” he said. “The persistent disobedience of these public officials is a source of enormous sadness and scandal that begged for a response.”

“The Church has no choice but to protect itself and to encourage all of its members to live in communion with its teachings,” Burch continued. “For the sake of Speaker Pelosi and the rest of the flock in his charge, Archbishop Cordileone is right to call her to return to full communion with the Church.  We hope and pray she will do so.”

Pelosi has been repeatedly criticized in the past for touting her Catholicism in connection to her pro-abortion stances, though Catholic doctrine teaches that abortion is “a crime against human life.”

In a May 2021 interview with The Daily Caller News Foundation, Cordileone shared that he has had “conversations” with Pelosi about abstaining from receiving Holy Communion at mass as a pro-abortion Catholic.

“She knows that I stand by Church teaching, and I know she’s respectful enough not to do anything so provocative,” the archbishop said.

“It’s not possible to be a Catholic with a properly formed conscious in good standing and favor an evil such as abortion.” pic.twitter.com/EuKiQXDutl

“You cannot be a good Catholic and support expanding a government-approved right to kill innocent human beings. The answer to crisis pregnancies is not violence but love, for both mother and child,” Cordileone said on another occasion.

Discussing whether Catholic priests have ever given her any “difficulties” about receiving communion, Pelosi described herself in 2018 as a “regular communicant.”

“I think some of it is regional,” she said in a 2018 interview. “It depends on the bishop in a certain region. Fortunately, for me it has not — Communion has not been withheld and I’m a regular communicant so that would be a severe blow to me if that were the case.” 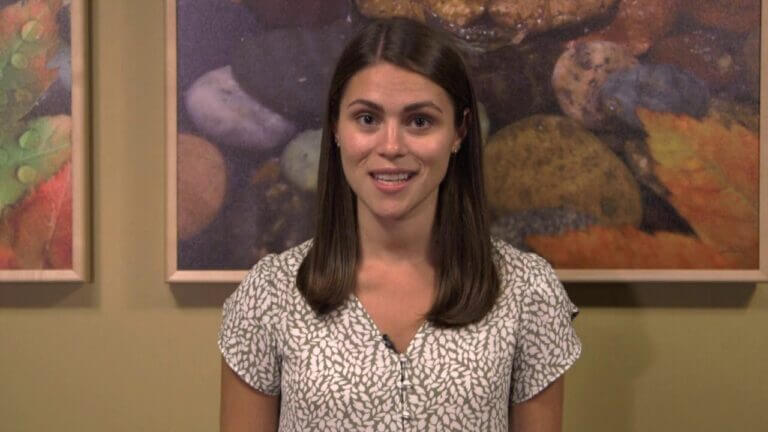 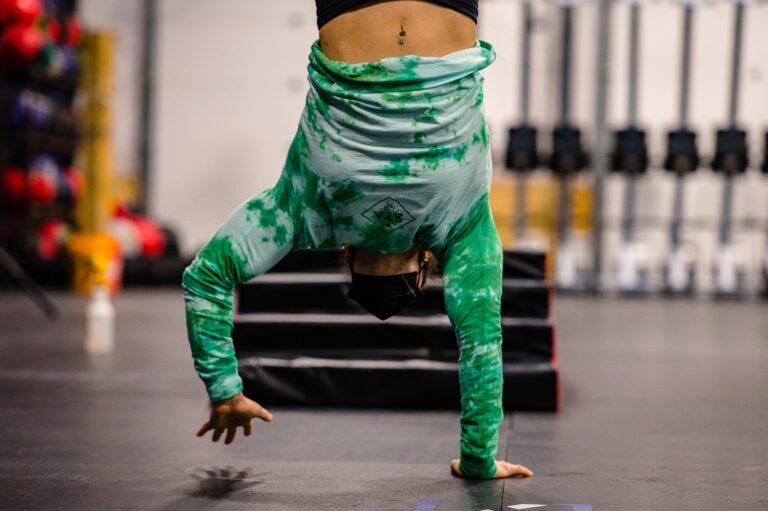 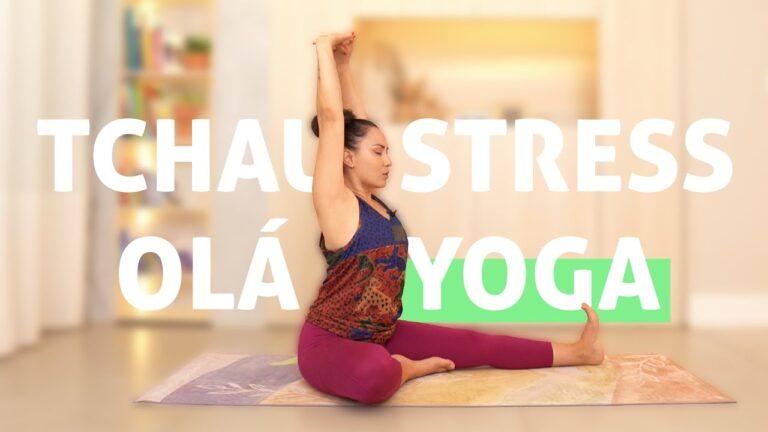