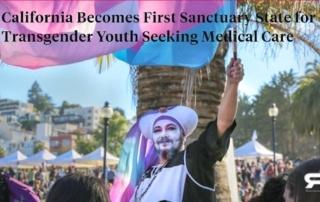 California recently passed SB 107 allowing children from all 50 states to seek transgender medical services in California, even if a parent does not approve.

A new state law in California could incentivize “bad actors” from around the world to skirt custodial laws by relocating to the Golden State, a conservative legal group claims.

“We think it’s a drastic overreach by California,” Emilie Kao, senior counsel for Alliance Defending Freedom (ADF), told Fox News Digital. “Not only does it violate parents’ fundamental rights to direct the upbringing of their children, it also violates federal law on child custody and jurisdiction because it basically supersedes the federal law that gives jurisdiction to states on child custody matters.”

“With this law, California is basically saying it can take temporary emergency jurisdiction over any child from anywhere if there’s a disagreement between a parent and the state of California over how to treat a child’s gender distress,” said Kao, whose organization was one of 50 groups that sent a letter of protest to Newsom over SB 107.

“With this law, California is basically saying it can take temporary emergency jurisdiction over any child from anywhere if there’s a disagreement between a parent and the state of California over how to treat a child’s gender distress,” Kao said.

She added that SB 107 also “carves out a massive exemption to all existing laws on child custody and on the respect for other states’ jurisdiction,” which she predicts will lead to costly, drawn-out interstate litigation that will waste California tax dollars.

“Already, several states have taken very positive steps to protect children from the irreversible harms of not only experimental use of puberty blockers and cross sex hormones, but even life-altering surgeries like double mastectomy, even hysterectomy,” Kao explained. “These are surgeries that cannot be reversed, and that will leave children with permanent damage, including possibly sterilization.”

Explaining how the law potentially denies parents access to medical information about their child if that child is in California, even if they were taken there or ran away there, Kao said the law “creates very bad incentive that basically carves out an exception to normal protections of children by saying that anyone can take a child to California, and it won’t be treated in the way that taking a child from their custodial parent normally would be treated.

“So it gives an incentive to bad actors, bad parents and ill-meaning relatives to take a child away from the custodial parents to California. It also creates a very dangerous incentive for children to run away from their homes and other states if they have a disagreement with their parents over the issue of gender distress,” Kao continued.

“We also think that, in addition to the other states that could be challenging this law, this one could really affect a child from anywhere in the world, not only American children, but really any child could be subject to this law if they are in the state of California,” Kao added. “So there are a lot of possibilities for litigation.” (Full article.)

Greg Reese reports how some groups in California are actively recruiting children from “Red” States where parents may disagree with transgender medical procedures.

This is on our Bitchute, Odysee and Telegram Channels.

Knowing what we know about the death and suffering from 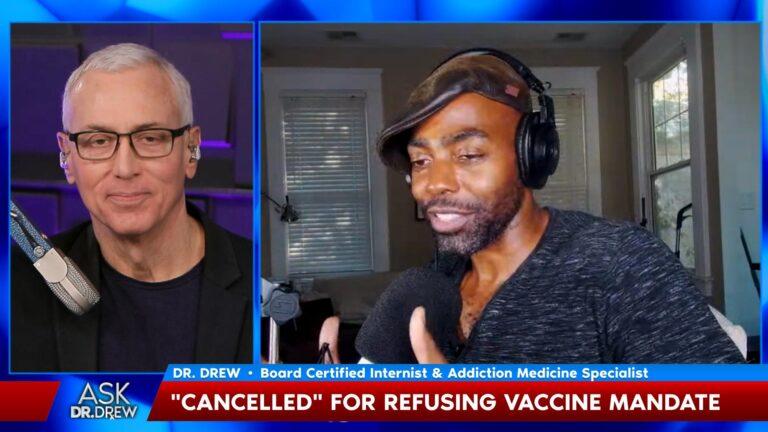 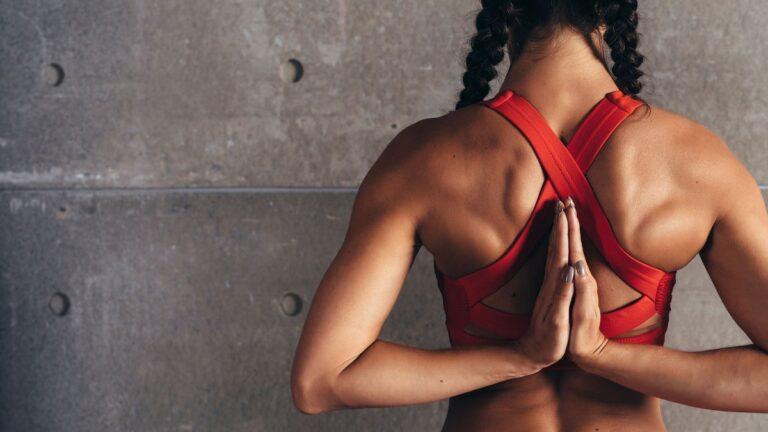 For exclusive access to all our stories, including sequences, teacher 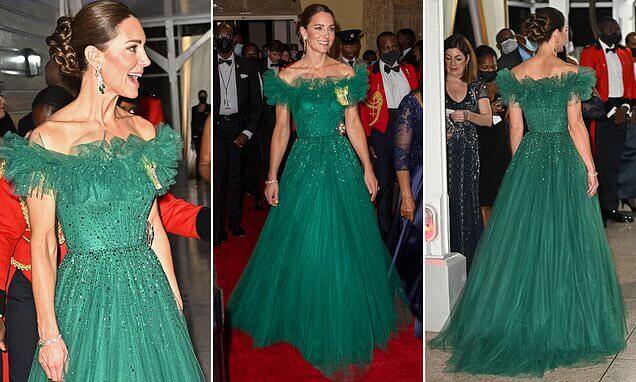 The Duchess of Cambridge stepped out in an emerald gown