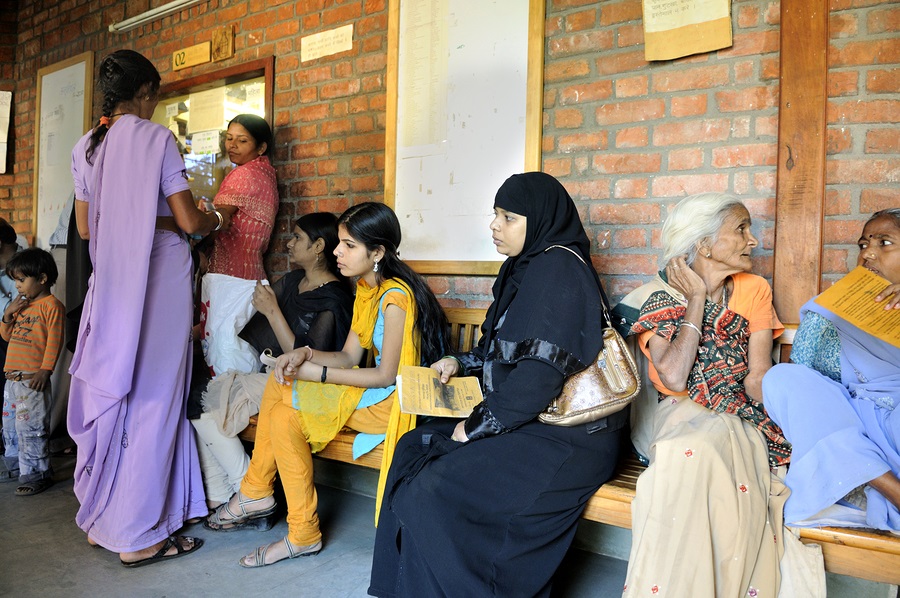 It appears that vaccine manufacturers are ever more impatient to reap high profits from new vaccines — especially since they have entered into “public-private” partnerships with governments.

A report in the Economic Times of India, confirms that the Indian health ministry is working with the Indian Council of Medical Research (ICMR), the Department of Biotechnology, and the Drug Controller General of India (DCGI) as they embark on a medical atrocity – that is, to conduct clinical trials in which human beings are deliberately infected with deadly diseases in order to test the efficacy of experimental vaccines.

This “controlled human infection model” is no different than the medical atrocities committed by the medical establishment under the Nazi regime.

Which standards of medical ethics?

The Nuremberg Code is the most important document in the history of the ethics of medical research.

3. “The experiment should be so designed and based on the results of animal experimentation and a knowledge of the natural history of the disease or other problem under study, that the anticipated results will justify the performance of the experiment.”

India will be hosting a gathering  in November to work on broad guidelines for “controlled human infection model” (CHIM) experiments.

The conference will include an international roster of researchers and regulators. The invited regulators include representatives of the U.S. Food and Drug Administration (FDA), the European Medicines Agency (EMA), the U.K. Medicines and Healthcare products Regulatory Agency(MHRA),  and experts from the World Health Organization (WHO). They will be collaborating and lending the veneer of legitimacy to a medical atrocity.

Halving time for approval, sidestepping animal testing of vaccines is on the cards. While India has never conducted a CHIM study, experts in the country are prepared to embark on such research while maintaining high standards of ethical rigour.

India wants to halve the time taken to get vaccines approved for use from the 15 years that the process usually takes by introducing new protocols and sidestepping animal testing to improve public health. Vaccine makers, however, advised abundant caution and adherence to high standards of medical ethics before allowing such a radical departure from standard practice.

The health ministry is working with the Indian Council of Medical Research (ICMR),

Department of Biotechnology and the Drug Controller General of India (DCGI) on the changes, according to people with knowledge of the matter. This exercise is being watched closely by key international health regulators, which are meeting next month in India to discuss controlled human infection model (CHIM) guidelines.

India is working on a framework that will allow scientists and clinicians to observe the progress of infection in healthy volunteers and the efficacy of a vaccine-induced immune response. Gagandeep Kang, a scientist credited with working on India’s indigenously produced rotavirus vaccines, is spearheading the efforts under the India Volunteer Infection Research Consortium.

Read the full article at AHRP.org.

Hundreds of Supplements Have Been Found to Contain Hidden Drugs, Like Viagra and Steroids

More than half of U.S. adults take dietary supplements, a

Young and Unafraid of the Coronavirus Pandemic? Good for You. Now Stop Killing People | Opinion

I’m a doctor in a major hospital in Western Europe.