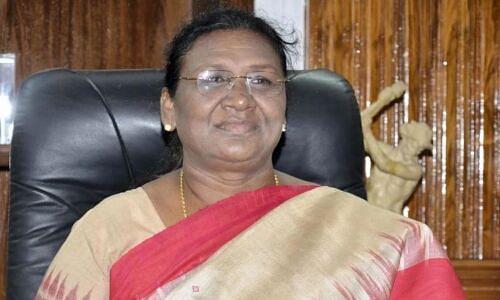 KOHIMA: President Droupadi Murmu on Wednesday said that the entire northeast region has the potential to become the organic food basket of the country as the good quality agro and horticultural produce of Nagaland has great demand in the market.

Noting that about 70 per cent of the agricultural practice in Nagaland is traditional and organic, she said that she was happy to note that three agro products – Naga tree tomato, Naga cucumber and Naga Mircha – are GI tagged. Addressing the civic reception accorded to her by the Nagaland government at Capital Cultural Hall here, Murmu said that the opening of Naturally Nagaland outlets by the State government has provided a new platform for local entrepreneurs, farmers and weavers to sell traditional handicrafts and handlooms, the beautiful Naga shawls and varieties of organic products.

Noting that there is a tremendous potential for tourism in Nagaland, she said that the Naga tribes are known for their vibrant culture and rich heritage that exemplifies our motto of ‘Unity in Diversity.

“Songs and dances, feasts and festivals are an intrinsic part of Naga life. The Hornbill Festival has become a popular platform for capturing and showcasing the colourful and beautiful culture of the state.”

The President at the function virtually inaugurated and laid the foundation stone for various projects related to education, road infrastructure and the financial sector in the state.

Saying that the development of infrastructure is a key parameter for the growth of a state, she pointed out that the ‘Act East Policy of the government focuses on the overall development of the northeastern region.

She expressed confidence that roads and bridges under the Pradhan Mantri Gram Sadak Yojana which were inaugurated on Wednesday will give a new boost to the connectivity in the region.

The President also said that the dynamic youth of Nagaland is immensely talented and creative.

With a literacy rate of over 80 per cent, the skilled young men and women of Nagaland, well-versed in the English language, are working in the IT, hospitality and other sectors across India. The President noted that the literacy rate among women in the state is higher than the national average and Nagaland is the safest place for women in the country.

She said that this demonstrates the high respect given to women in the Naga society. She urged women of Nagaland to come forward and get more involved in public life. “If women are empowered, there would be more development in society.”

The President said that Nagaland could be truly proud of institutionalizing its traditional mode of local self-governance through the Nagaland Village and Tribal Councils Act of 1978.

She said that as Nagaland completes 60 years of statehood, all should rededicate themselves towards the goal of a more prosperous and developed Nagaland.

Earlier on her arrival in Kohima, acting Governor Prof Jagdish Mukhi and Chief Minister Neiphiu Rio received the President, who was accorded a guard of honour.

Murmu arrived in Kohima as part of her four-day visit to three northeastern states — Nagaland, Mizoram and Sikkim — on Wednesday.

On Thursday, Murmu would pay her respects at the Kohima War Cemetery and visit Kigwema village where she would interact with the village council members and members of Self-Help Groups (SHGs). (IANS) 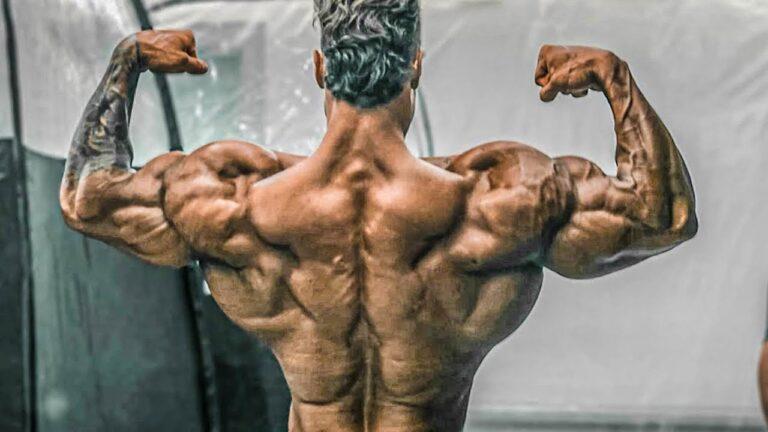 Am I crazy or Uncommon – Bodybuilding Motivation 2022 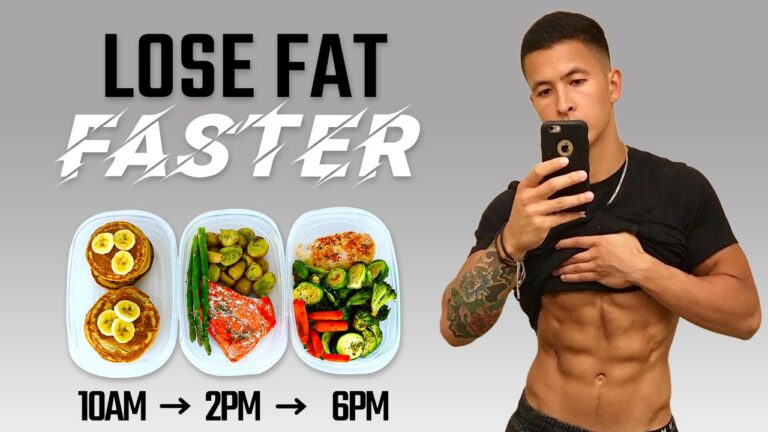 The Best Meal Plan To Lose Fat Faster (EAT LIKE THIS!)

If you’ve attempted a weight loss diet plan of your 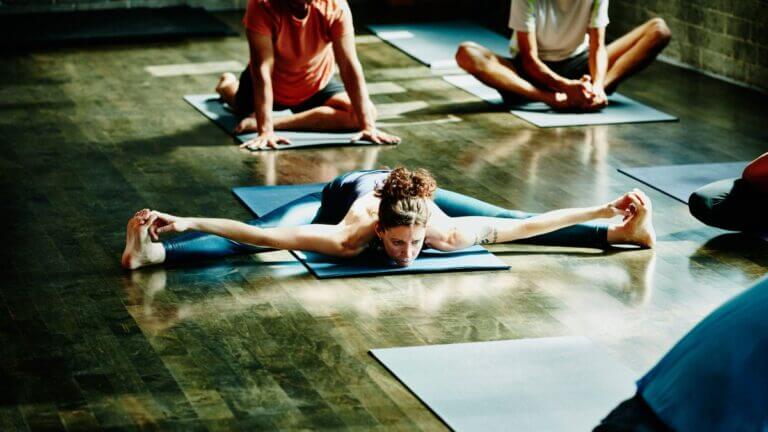 Is There Such a Thing as Too Much Hip Opening in Yoga?

Judging from the overwhelming number of requests I get for ‘Ant’ Is a Walking Highlight Reel in Year 2!