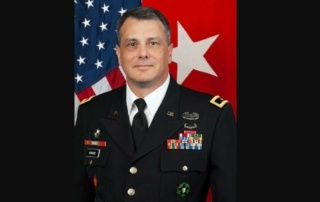 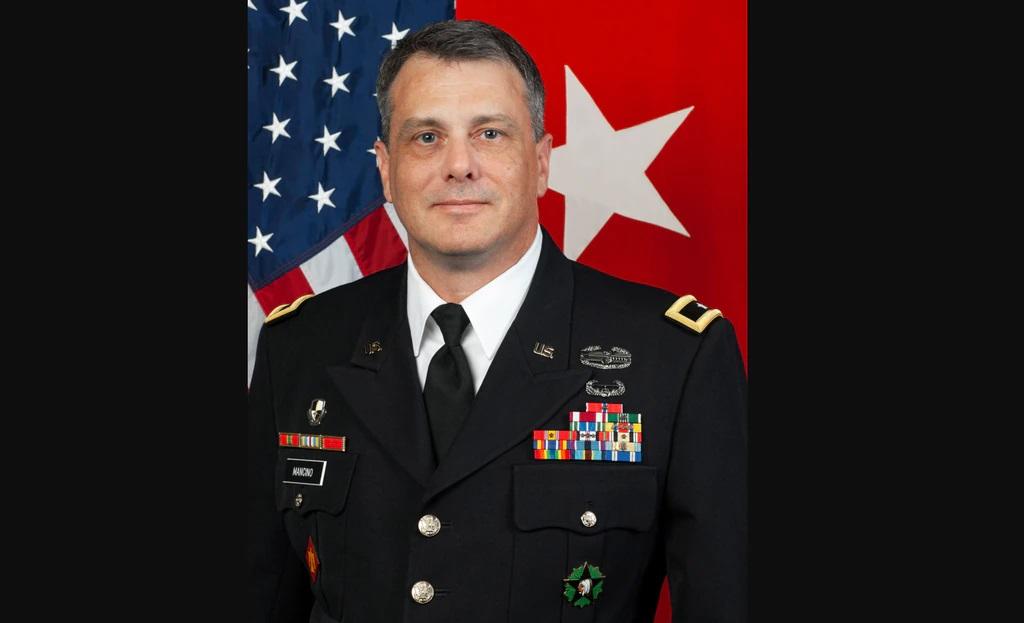 The Biden administration is having another bad week. One day before an appeals court upheld a stay against Biden’s ‘vaccine-or-test’ requirement for private businesses, the Oklahoma National Guard ‘rescinded’ the Pentagon’s requirement that service members receive the COVID-19 vaccine.

“No Oklahoma Guardsman will be required to take the COVID-19 Vaccine,” it reads, adding that Gov. Stitt is the force’s “lawful Commander in Chief” when not mobilized by the federal government.

“No negative administrative or legal action will be taken against Guardsmen who refuse the COVID-19 vaccine.”

MORE: Former OK National Guard Adjutant Gen. Michael Thompson, a public supporter of the vaccines, was abruptly removed from his post this week. He was asked yesterday if it was because of his support for the vaccines. His response

When reached for comment, the Pentagon said they would respond “appropriately” to the memo.

“We are aware of the memo issued by the Oklahoma Adjutant General regarding COVID vaccination for Guardsmen and the governor’s letter requesting exemption. We will respond to the governor appropriately,” Pentagon spokesman John Kirby told Axios in a statement, adding “That said, Secretary Austin believes that a vaccinated force is a more ready force. That is why he has ordered mandatory vaccines for the total force, and that includes our National Guard, who contribute significantly to national missions at home and abroad.”

Stitt had previously requested that the Department of Defense not enforce the mandate on the state’s Army and Air National Guard members. In a Nov. 2 letter cited by Mancino, Stitt said that 10% of the state’s troops had refused the vaccine, and that the mandate was “irresponsible,” according to the Army Times.

Although National Guard troops do belong to their governors when not mobilized by the Pentagon, federal requirements often supersede any state uses of the Guard, as senior leaders often emphasize. That’s because the vast majority of Guard funding, training and equipment comes from the federal government.

It’s not yet clear whether the order will jeopardize that funding.

Title 32, the section of the U.S. Code that pertains to the National Guard, includes a section specifying that states that do not comply with Title 32 regulations forfeit their federal funding for the Guard. It’s not clear, though, whether the vaccine mandate meets that legal threshold. -Army Times

The Stitt administration is confident they have the authority to defy the Biden administration – as top spokesperson, Charlie Hannema, told the Army Times that the “only way Oklahoma would ‘forfeit’ any federal funding for failing to comply with Title 32 would be to ignore the lawful order of the dually elected civilian authority, i.e. The Governor of Oklahoma.”

National Guard Bureau spokesperson, Air Force Maj. Matthew Murphy, begged to differ – telling Stars & Stripes that the vax mandate was a “legal gray area that would have to be reviewed by our lawyers.”

“This is where the difference between Title 32 and Title 10 becomes a real becomes an issue,” said Murphy. “In most instances, the guardsmen are in their Title 32 capacity, which means they’re on state duty. In order to be federalized, they have to be on Title 10.”

2,433 Dead Babies in VAERS as Another Study Shows mRNA Shots Not Safe for Pregnant Women