Mary Pat Voll publicly stated she was happy to receive the experimental COVID “vaccine” while pregnant, then 8 days later her baby was stillborn. Images from Facebook.

ALTAMONTE SPRINGS, FLORIDA — We want to preface this article with the fact that we only publish these stories to bring awareness to the situation surrounding COVID-19 experimental shots.

These stories are not meant to disrespect families or individuals. But social media posts are public, primary sources for journalists. The social media “vaccine photo phenomenon” is a trend in 2021. We have the responsibility to report. Now on to the story.

Mrs. Mary Pat Voll is a pediatric nurse in Altamonte Springs, Florida, according to her Facebook page. She posted a photo of herself holding a vaccine card, with the caption “pregnant and vaccinated” on February 22.

She wrote that she considered all factual information and weeded out “conspiracy theories” before getting the first and second shots. Mrs. Voll was 21 weeks pregnant at the time. Her baby was stillborn eight days later, according to a subsequent Facebook post.

Placenta previa is a further complication when the placenta partially or completely covers the cervix.

Fetal vascular malperfusion is yet another complication that obstructs blood flow to the fetus. Preterm birth, fetal mortality due to excessive bleeding, and stillbirths are some of the results of this condition. Emergency C-sections are required to potentially save the baby.

Syncytin-1 is a protein essential to both placental development and function. Dr. Michael Yeadon is the former Vice President and Chief Scientific Officer of Pfizer.

Dr. Wolfgang Wodarg is a German physician and epidemiologist. They filed a petition with the European Medicines Agency on December 1, 2020.

It asked the agency to stay Phase III clinical trials of the Pfizer BNT162b mRNA shot and all other trials for experimental shots. The doctors said the study designs for said shots must be amended to conform with several requests that ensure integrity and safety.

The petition speaks about Syncytin-1 and pregnancy as one of the doctors’ primary concerns about the experimental shots.

Several vaccine candidates are expected to induce the formation of humoral antibodies against spike proteins of SARS-CoV-2. Syncytin-1…is responsible for the development of a placenta in mammals and humans and is therefore an essential prerequisite for a successful pregnancy, [and] is also found in homologous form in the spike proteins of SARS viruses.

There is no indication whether antibodies against spike proteins of SARS viruses would also act like anti-Syncytin-1 antibodies.

However, if this were to be the case this would then also prevent the formation of a placenta which would result in vaccinated women essentially becoming infertile.

To my knowledge, Pfizer/BioNTech has yet to release any samples of written materials provided to patients, so it is unclear what, if any, information regarding (potential) fertility-specific risks caused by antibodies is included.

Read the full petition here. Dr. Yeadon and Dr. Wodarg were apparently on to something. Mrs. Voll gave no indication of health issues or pregnancy complications prior to the shots. She received the Pfizer or Moderna mRNA shot because those were the only two available in the USA at the time of her shot.

Pregnant and child-bearing women should not take these shots

Pfizer’s own fact sheet for emergency use authorization says that there is not enough evidence to advise pregnant and child-bearing women on getting the experimental mRNA shots.

Pfizer also says in its own clinical trial reports that women who are pregnant or wish to become pregnant should not take the shots (page 38). We covered the story of Dr. Sara Beltrán Ponce last month. She had a miscarriage days after receiving an mRNA shot.

There is no rational, intelligent reason for pregnant women or those wishing to become pregnant to take these shots. We hope Mr. and Mrs. Voll find peace somehow, someway. But at least their story may help someone else along the way.

Read the full article at TheCOVIDBlog.com. 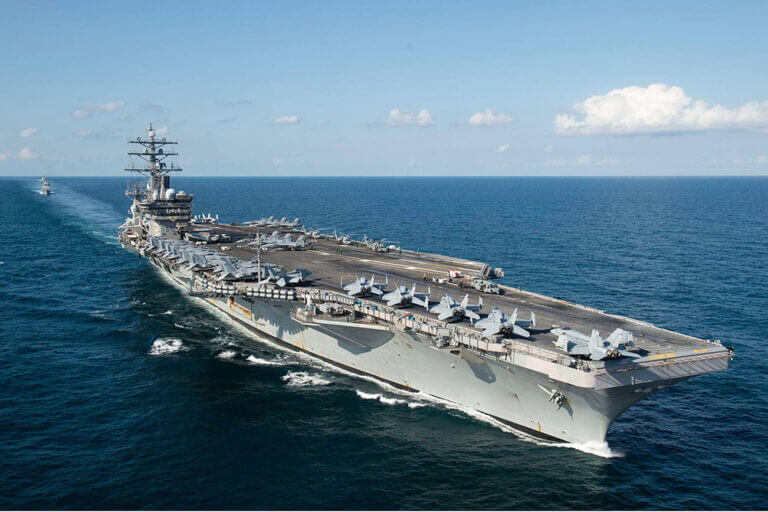 Pfizer Vaccine Associated Adverse Effects From Israel Today we have 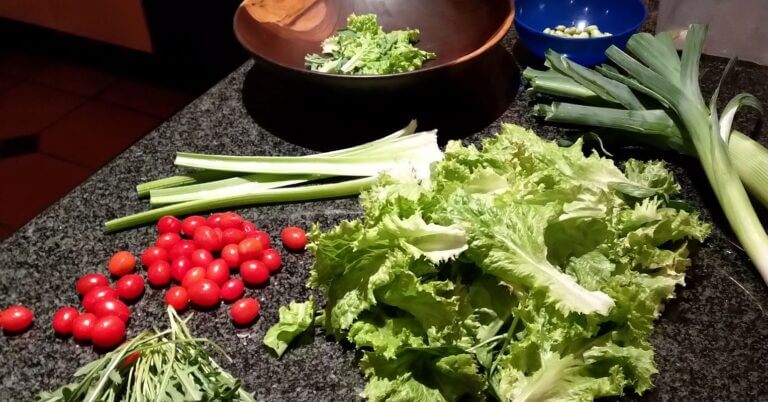 When I was diagnosed with cancer, my wife and I