A plumber is being hailed a hero after it emerged he fixes pipes and boilers for vulnerable customers without charging them any money.

As per Metro, 52-year-old James Anderson has helped thousands of people in need since he closed his private business and created a not-for-profit company, named Depher, instead.

But it was one particular act of compassion that stole the hearts of people around the world. A bill was posted online for services rendered at the home of a 91-year-old woman with acute-leukaemia. It transpired James had charged her a sum total of … nothing.

Accompanying the bill, James, a father-of-five, said: “No charge for this lady under any circumstances. We will be available 24 hours to help her and keep her as comfortable as possible.”

James revealed he was inspired to start not-for-profit company Depher after seeing an elderly man mistreated by an engineer.

“A lot of people close to me ask: why are you getting yourself in to debt? Why are you doing this?” he said.

“To me, debt is debt… I would rather owe some money to somebody and another person be alive and happy and safe.”

This is the invoice from plumber, James Anderson in Burnley after fixing a lady’s boiler – gives me a little hope for humanity after all pic.twitter.com/zddMJO2f4a

James has been providing free or low-cost plumbing for those in need since 2017. Even though he’s fallen into debts of around £8,000 ($9,940), he believes he’s doing the right thing.

“It’s an ethos that’s in my heart and it will always stay there.”

The main aim for James now is to ensure the sentiment of his work goes beyond merely what he can do with his own two hands.

“I’ve spoken to quite a few engineers around the country and they’re all for it… it’s just getting the funding,” he said.

“I don’t want any person who is elderly and disabled in this country, in this day and age, to die or suffer because of a cold home or a lack of funding to repair the boiler.

“It shouldn’t be happening – that number should be down to zero. Simple as that.”

We hear you James, and we’re mighty proud of the work you’re doing.

Please share this story if you, too, think that James deserves tribute for his work.

The post Plumber takes job at cancer-sick 91-year-old’s home and his invoice is now going viral appeared first on Opoja.net. 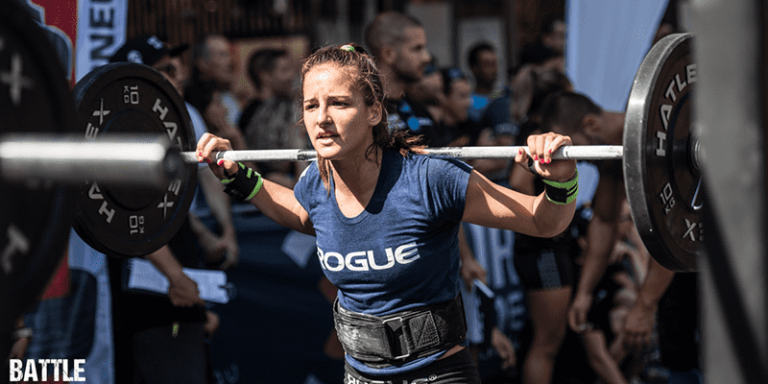 A Vitamin D deficiency can have many negative consequences on 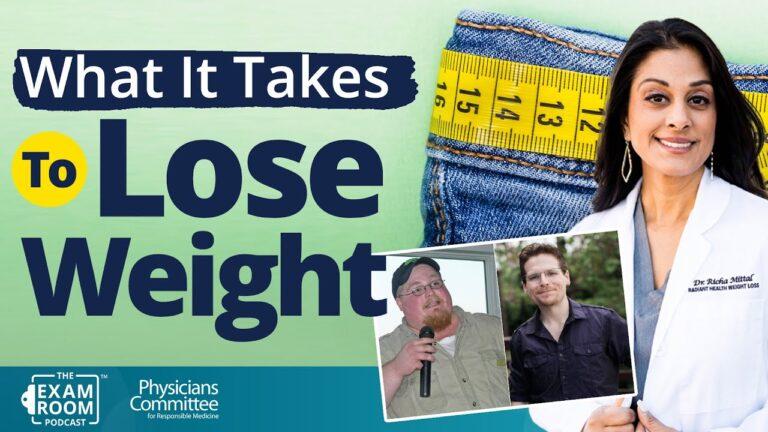 A doctor specializing in obesity and a man who lost 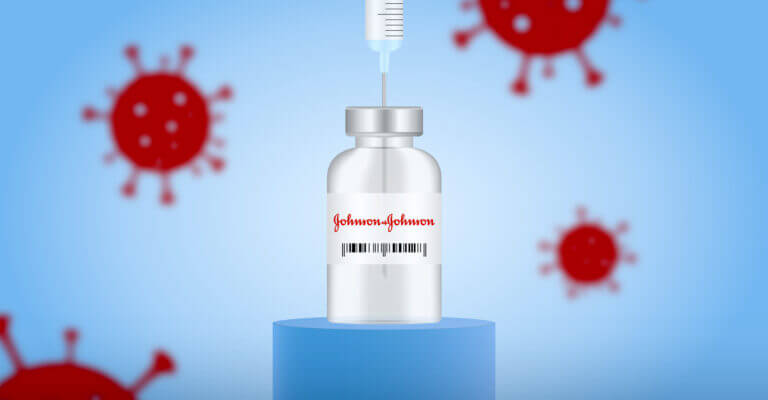 Doctors at University of Utah Health announced Wednesday they treated 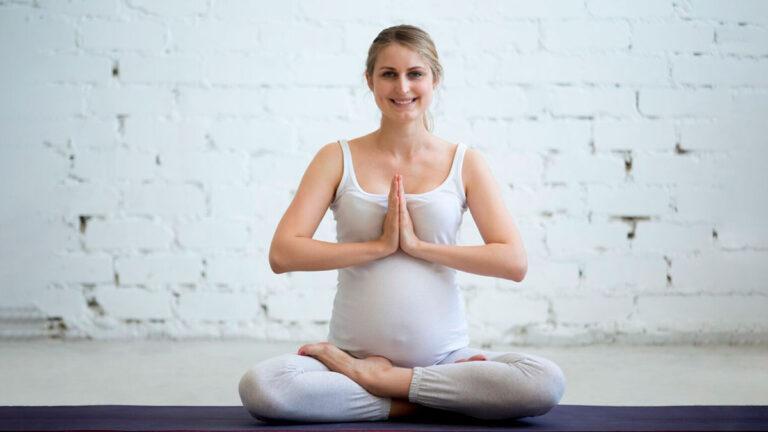 From the time a woman conceives to giving birth, she