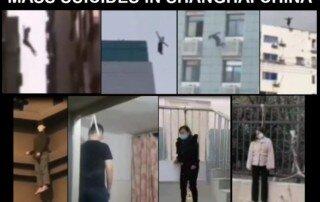 As everyone watches the current show in the theater called “Ukraine” today, thousands of people are committing suicide in Shanghai, China, as its 25 million residents continue to be locked down and many of them reportedly starving because they cannot get food.

Protests and looting have reportedly started, and horrible images are appearing of people jumping to their deaths from buildings while others hang themselves. Dogs and cats are being murdered on the streets.

And this is Shanghai! I have spent time in Shanghai in the past, and it is the most modern city in China. It’s financial and shopping district would rival Manhattan in New York, the Magnificent Mile in Chicago, or Beverly Hills in Los Angeles.

Words cannot describe what I have watched today from reports coming out from people on the ground there, so I have created a short video montage that will communicate what is going on in Shanghai right now, better than anything I can write.

This is VERY GRAPHIC! It will disturb you. I cry like a baby every time I watch these clips.

But the Big Tech social media platforms are censoring much of this, and I am not seeing much of this at all in either the corporate media nor the alternative media.

But it should be headline news everywhere right now!

This is from our Bitchute channel, and is also on our Odysee channel and Telegram channel. 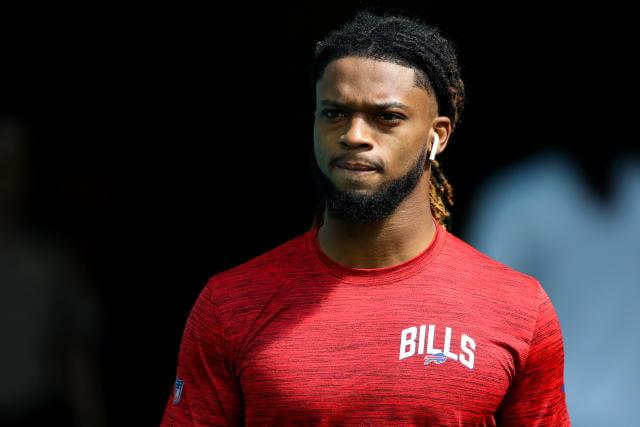 Home Page This 15 min yoga flow will wake up 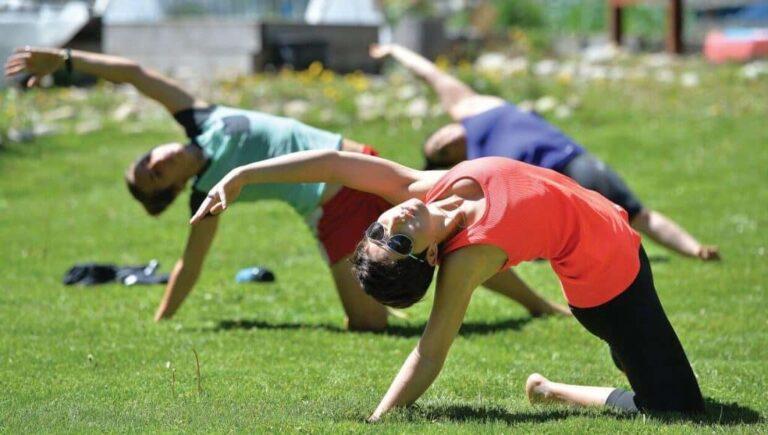 With its soft launch in August, Steamboat Athletes Workshop has 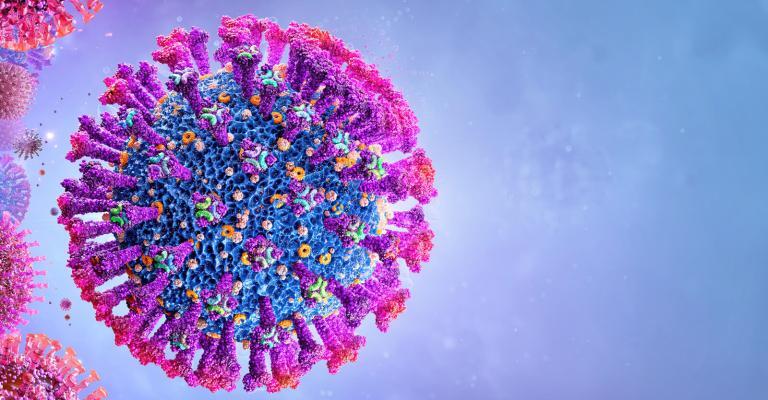 Only a Third of Blood Cancer Patients Had Antibodies Against Delta Variant After 2 Vaccine Doses, Study Finds

Fully vaccinated people with cancer who have no history of