PSA: Why Intuitive Fasting Is Not a Form of Intermittent Fasting or In – Amandean

On the other hand, intuitive eating comes with a bunch of what-ifs, especially if you’re having a hard time simply letting go and enjoying the process. So many people aren’t able to distinguish emotional cravings from actual physical hunger or stop when they’re full. This can lead to emotional binging as one of the main side effects of intuitive eating. What’s more, intuitive eating isn’t the best weight-managing tool, as you have no insight into your calories (and counting them would defeat the purpose of intuitive eating). Also, letting go of the omnipresent diet mentality and embracing your intuition may become an internal struggle, which is far from a healthy relationship with food. Finally, unmonitored nutrient intake may lead to some deficiencies, but this can be prevented with proper supplementation.

Intuitive Fasting: A Fraud or a Must-Try Trend?

Intuitive fasting is a concept created by a functional medicine expert, Dr. Will Cole. In the words of Cole himself, his goal was to “eliminate the strict dogma” surrounding intermittent fasting by introducing some concepts from intuitive eating. By creating this mix of what seem like polar opposites, Cole wanted to put a stop to uncontrollable cravings on one hand, and binge eating on the other. [5] Nevertheless, research supporting his claims is yet to take place.

While there are still no studies behind intuitive fasting as a hybrid concept – there is one big Hollywood name backing it up! Gwyneth Paltrow, the founder of health & lifestyle website Goop (carrying some eyebrow-raising products) is a whole-hearted and a vocal supporter of this regime. Gwyneth’s infamous Goop brand is the name behind items such as the Jade Egg (a female libido booster), vagina-inspired candles, and bio-frequency stickers, advertised to be made from the material NASA uses to line their spacesuits (which was denied by NASA shortly after). [6]

The way Gwyneth sees intuitive fasting is as a “road map” designed by Will Cole, created to free you from “dogmatic diets” and teach you how to accept your body and recognize your needs. [7] Will Cole’s book Intuitive Fasting: The Flexible Four-Week Intermittent Fasting Plan to Recharge Your Metabolism and Renew Your Health, including a foreword by Gwyneth herself and published by her imprint, Goop Press, is a New York Times bestseller, promising to combine the science behind intermittent fasting and a holistic approach towards eating. The four-week plan explained in the book is supposed to help you learn how to trust your body, while still being mindful about your food intake and choices. [8]

However, before even joining the terms intuitive and fasting into a single phrase, let’s talk about the connection (or lack thereof) between the two. While intuitive means following your instincts without putting too much reason into it, fasting requires you to abstain from eating for certain periods – which is pretty much the opposite of intuitive. [9] If you really think about it, depriving yourself of food is counterintuitive, which is precisely the source of all the drama surrounding this topic. At its core, it really doesn’t make sense. 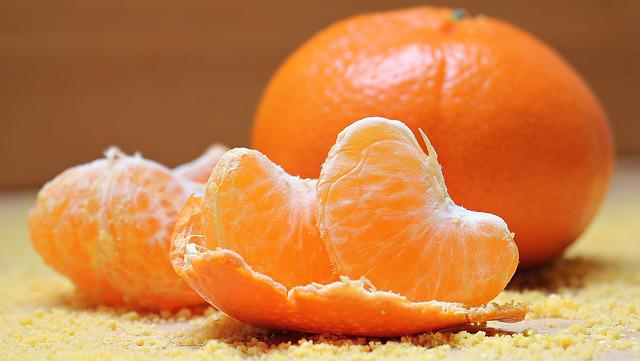 Juicing Tips That Can Work For Everyone

Consuming vegetables and fruits in liquid form is an easy 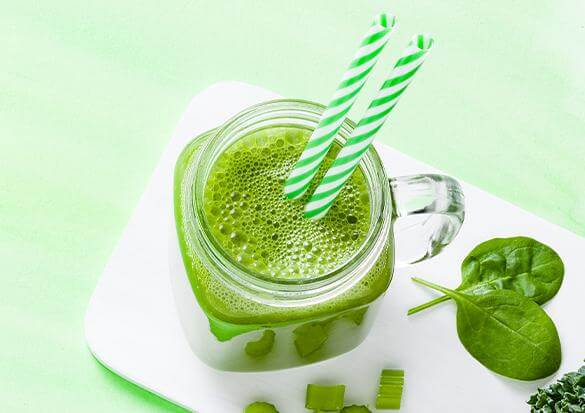 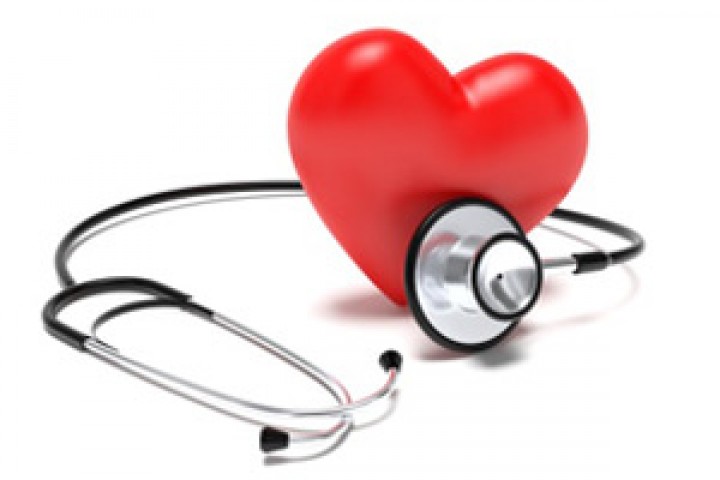 What if you had a heart attack and all the 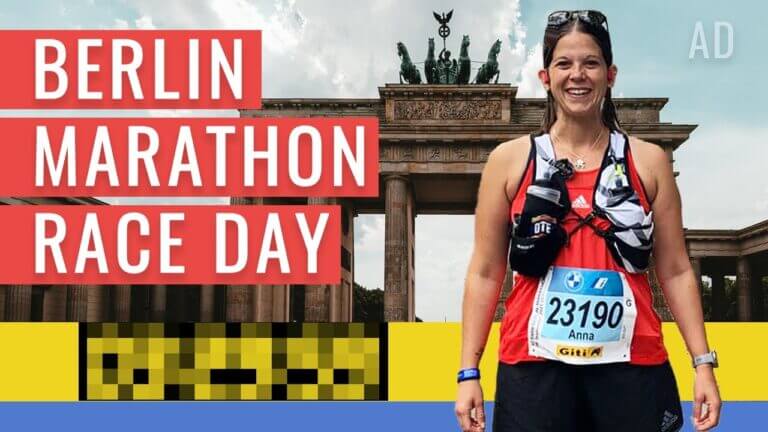 Welcome to the FINAL episode of the Quarantine to Qualifier