The Punjab is situated in eastern India and is divided by the Indian/Pakistani border. It is very fertile because of the rivers that cross here and as a consequence, agriculture is central to the economy. Wheat accounts for a large proportion of the crops, along with corn, mustard greens, sugar cane and rice.

Buffalo milk which is 3% higher in fat than cows milk, is also important to the Punjabis, who are not prey to worries about cholesterol. Every bit of the buffalo milk is used in some way or other. Some is used in tea or evaporated into a much thicker richer milk known as bhadoli, which in turn is set into yoghurt. The thick cream will be removed from the top of the yoghurt and churned into butter. Some of the butter will be saved as is and the rest will be warmed slowly and turned into ghee (clarified butter) by pouring off the clear butter and discarding the solid sediment. Yet more of the milk will be made into paneer, the Indian equivalent of cottage cheese. The milk is boiled then curdled by adding lime juice then strained of whey, leaving the curds which can be shaped into solid rounds.

The Punjab is predominantly Sikh, being the home of the Golden Temple at Amritsar, central to the Sikh religion, thus more than half of all Punjabis are vegetarian. No one goes hungry here and Sikh temples always offer simple free meals of bread and vegetable curry to all who turn up.

Bread is the most important part of the Punjabi diet. Rotis are made from wholewheat flour and water, formed into balls and flattened into discs which are then slapped onto the site of a tandoor or onto a tava (a flat griddle pan like a flat frying pan). Rotis are commonly eaten for breakfast with butter, fresh yoghurt and pickles, while for lunch or dinner there will be parathas which are much richer, being brushed with ghee, folded and rolled again before being cooked and brushed with more ghee.

Unlike most of the rest of India, rice in the Punjab is for special occasions only or for making rice pudding.

Lunch in the fields will often consist of paratha and a curry made from onions fried with garlic, ginger, green chillies, cayenne, garam masala, tomatoes, turmeric and salt. Potatoes are stirred in and coated with the spices before adding water and cooking slowly.

Breads may also be served for dinner with small black beans and kidney beans cooked with onions, ginger, garlic and tomatoes and garnished with butter. Another favourite is paneer bhaji – tomatoes, chillies and ginger quickly fried with crumbled paneer added – or the same basic mixture with pureéd spinach and cubes of paneer added. Paneer can also be dipped in chick pea flour batter and deep fried, making pakora. Mustard greens may be cooked very slowly with green chillies then when soft, pureéd, thickened with cornmeal flour and added to fried onion, tomato and ginger and garnished with white butter.

For the non-vegetarians, there is tandoori chicken – whole chicken marinaded in yoghurt and spices, cut into pieces and cooked in a tandoor – or tikkas (kebabs) of chicken or cubed or minced meat mixed with spices, garlic and ginger.

Cheap fast food restaurants called dhabas are common in the Punjab and often have their own specialities – one may concentrate on paneer bhaji and another, tandoori chicken – but you can be sure that wherever you eat in the Punjab, you will be filled with nourishing, tasty food. 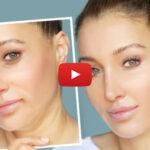 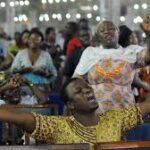 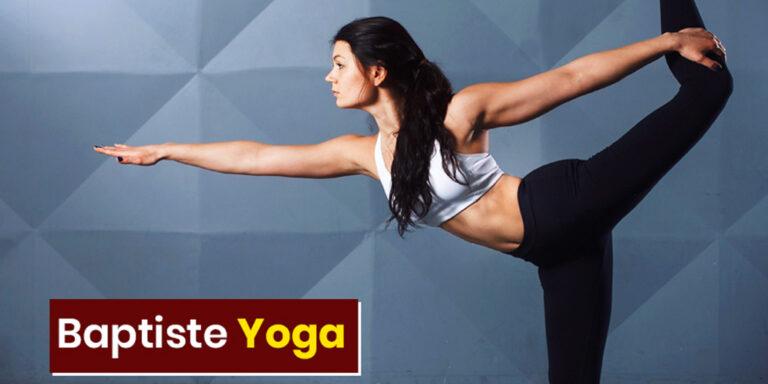 Since its origin in ancient India, Yoga, which is a 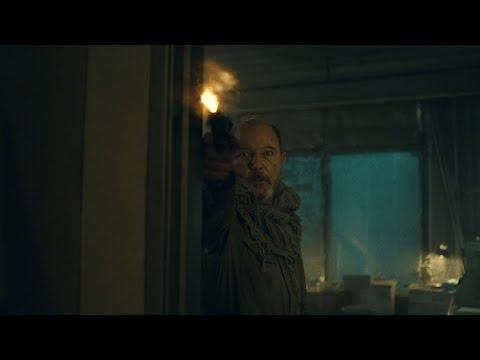 Daniel and Strand push through the tower season 7 episode 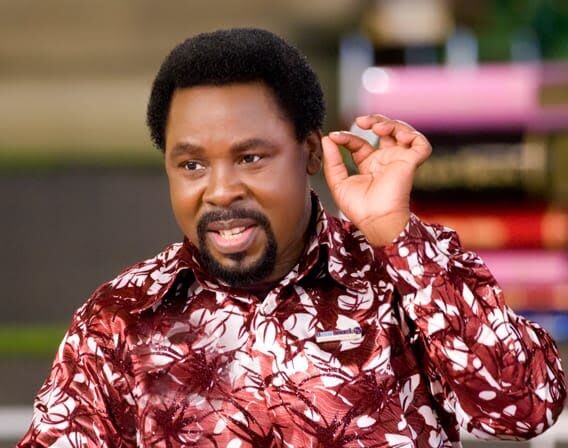 Nigeria will not break up – Prophet T.B Joshua calls for fasting and praying for Nigeria – Vanguard Allure

The founder of the Synagogue Church of All Nations (SCOAN), 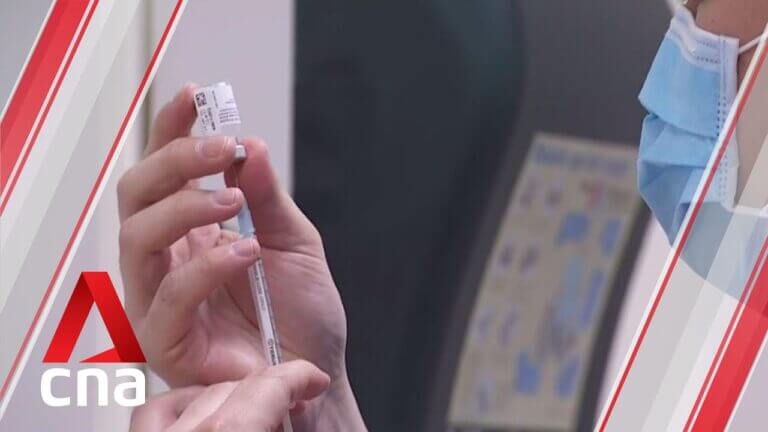