New research has found electronic cigarettes to contain even 10 times more cancer-causing ingredients than the tobacco products they are supposed to save us from.

Quite an astonishing revelation given E-cigarettes are meant to replace a dangerous and life-destroying habit.

E-cigarettes are used by millions of people worldwide, all with the belief that they are a safer alternative to tobacco products. However, according to research conducted by Japanese scientists, e-cigarettes contain 10 times the level of cancer-causing carcinogens than regular cigarettes.

In the research commissioned by the Japanese Ministry of Health, it was found that formaldehyde and acetaldehyde carcinogens are present, and prevalent, in the liquid produced by many e-cigarette products.

Furthermore, it was determined that e-cigarettes can fuel potentially life-threatening drug-resistant pathogens. This discovery comes from a lab study that tested the vapor from e-cigarettes on live methicillin-resistant Staphylococcus aureus (MRSA) and human cells.

According to a Japanese Ministry of Health official, the formaldehyde carcinogen is much more present in the e-cigarette liquids than in the chemicals used in regular cigarettes.

“In one brand of e-cigarette, the team found more than 10 times the level of carcinogens contained in one regular cigarette. Especially when the wire (which vaporizes the liquid) gets overheated, higher amounts of those harmful substances seemed to be produced”, said researcher Naoki Kunugita.

Kunugita also added that the levels of the formaldehyde carcinogen varied in the final results.

“You call them e-cigarettes, but they are products totally different from regular tobacco. The government is now studying the possible risks associated with them, with a view to looking at how they should be regulated.”

In 2015, the World Health Organization (WHO) advised governments to ban the sale of e-cigarettes to underage people because they posed potentially serious health risks.

The UN health agency said that although there’s a lack of evidence regarding the damage caused by e-cigarettes, there’s still enough evidence “to caution children and adolescents, pregnant women, and women of reproductive age” about their use.

According to the US Center for Disease Control and Prevention (CDC) more than a quarter of a million youth who had never smoked a cigarette used electronic cigarettes in 2013. This number reflects a three-fold increase, from about 79,000 in 2011 to more than 263,000 in 2013.

What do you think of these findings? If you know anyone that’d benefit from the information in this article, please share with friends and family by clicking the button below! 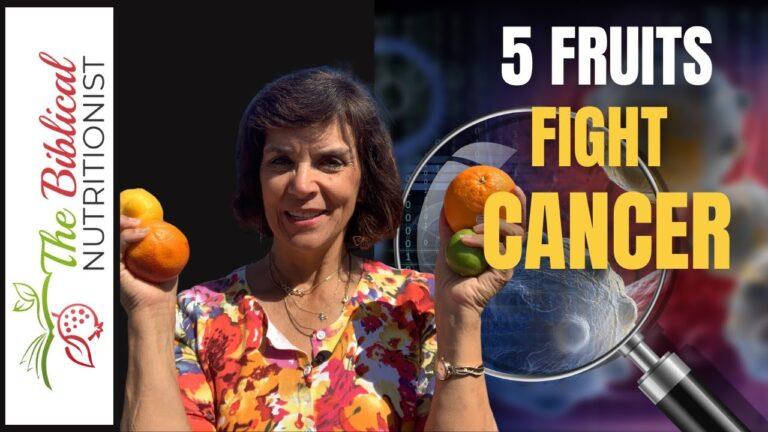 Here are 5 fruits that fight cancer – Find out 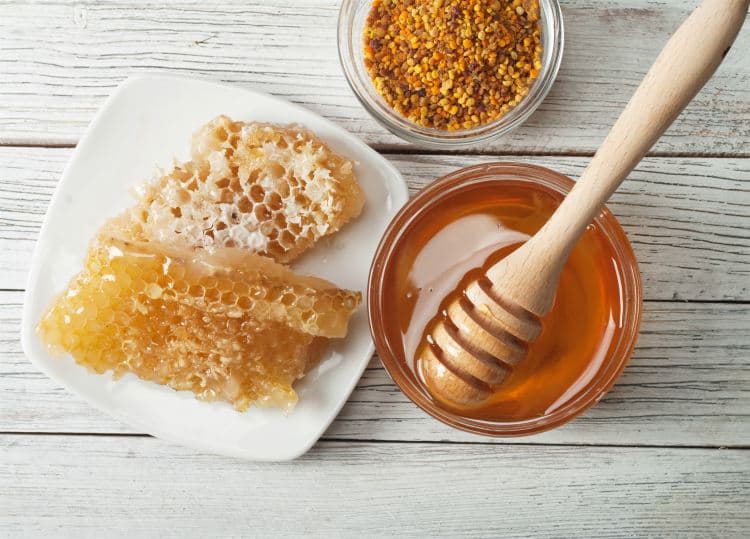 Battling dry skin can be a constant battle all year 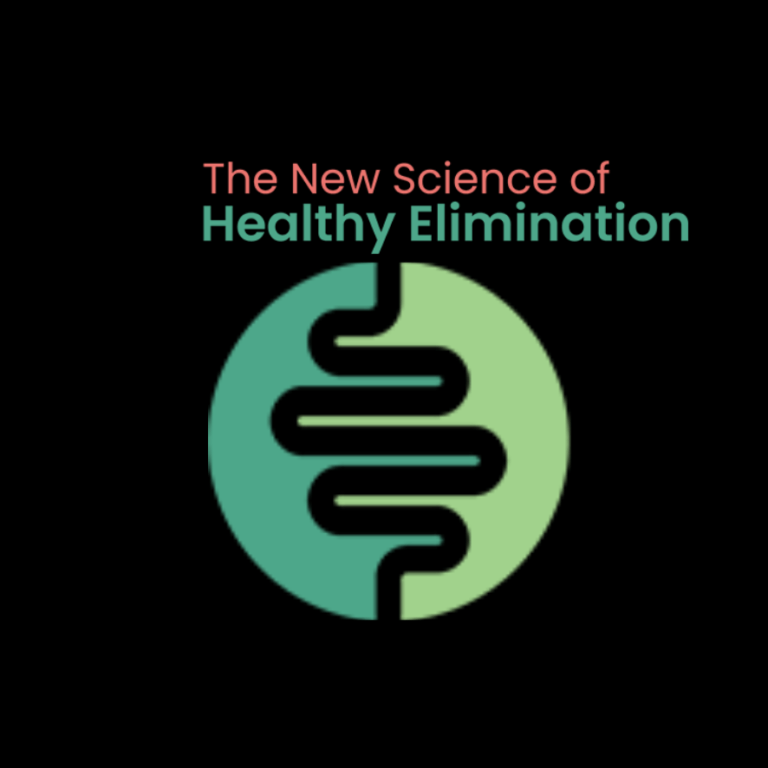 Find out if you’re constipated, why it’s so important to