I don’t normally think much about fitness except for the nuts and bolts: Am I doing cardio or strength today, core or stretching, balance or recovery and, of course, am I going to take advantage of the great outdoors or keep it inside because it’s easier? It sounds like a lot of decisions, but working out has been a habit for so long that I run through this checklist automatically upon waking and wedge a plan of action into my schedule before the first cup of coffee is mugged.

I am not obsessed with training, but it is a priority. I exercise daily, give or take. Some days I go hard, others I do gentle stretching that I call “yoga” that leads into a light mat nap that I call “shavasana.”

My mother set the example. She ran, swam and cycled to get her heart rate up and played tennis and skied to fire her adrenaline. My dad wasn’t much of an exerciser. He loved riding his bike, but mostly for looking at the countryside. He skied almost every day in the winter, just because. He was an athlete of the old school; the best way to get in shape for your sport was to play it and the best way to get stronger was with hard labor. Slaying the daily grind was plenty to build endurance sufficient to get through anything as strenuous as, say, a day of skiing fresh powder.

I was talking with a friend in the fitness business. His customers are locals. We started discussing fitness trends and I started in on HIIT and home gyms. He shook his head. The biggest new trend, he told me, is people working out for mental health, not physical.

He said his clients don’t care so much about sculpting their bodies of late. Working toward a goal of running up Aspen Mountain in an hour has no urgency. Losing a few pounds is a secondary concern. In his opinion, the business of fitness has been flipped upside down.

I asked him if he was worried about this shift. He scoffed. Not a bit, he said. When people exercised towards achieving fitness goals or better appearances, those were things they only wanted. This new fitness movement is more pressing. People need it. Their mental well-being depends on it. They are literally sweating their problems away and physically exhausting themselves so they are too tired to worry for a while.

Fitness has played an outsized role in this area for a long time. We followed the trends of America, but we tended to exaggerate them. Jogging in the ’70s is when I first noticed. While lots of people were doing it nationwide, everyone here was. We got the reputation for being the place for the beautiful people because we were young and fit, not old and botoxed.

Back then, a building downtown was erected as “The Aspen Athletic Club Building.” Across town, The Aspen Club was built as a community fitness-based gathering place. The Snowmass Club came shortly afterward as a similar hangout for Snowmass Villagers keen on keeping fit and gossiping.

It might have been a harbinger of big change when the Aspen Club collapsed under the weight of a failed timeshare conversion several years ago. This was presaged by the Snowmass Club upgrading and pricing out decades-loyal locals. Today the Aspen Athletic Club Building is a penthouse real estate play.

Aspen and Snowmass Village each have incredible municipal recreation centers now, but long gone are the days when it made fiscal sense for private enterprise to build community health amenities. Catering to wealthy visitors is the more profitable priority today, as in everything it seems.

Why do I work out? I wouldn’t say I need it, but I do like it. Do I really care how I look at my age? Sort of. Do I have any great worries about my health? Yeah, more than when I was 30, that’s for sure. I tell myself I work out for skiing and that motivates me to go mountain biking in the summer which encourages me to stretch, rest and eat well all the time. It’s a good chain reaction. Now that COVID is under control for a moment, I promise myself that I will soon be a regular at the rec center again, but I haven’t done it. I don’t know why. One thing is clear, though: Taking that first simple step just isn’t a physical thing.

Roger Marolt knows that the more you think about exercise the harder it is to do, and tired muscles don’t ache nearly as much as a cluttered brain. Email him at roger@maroltllp.com. 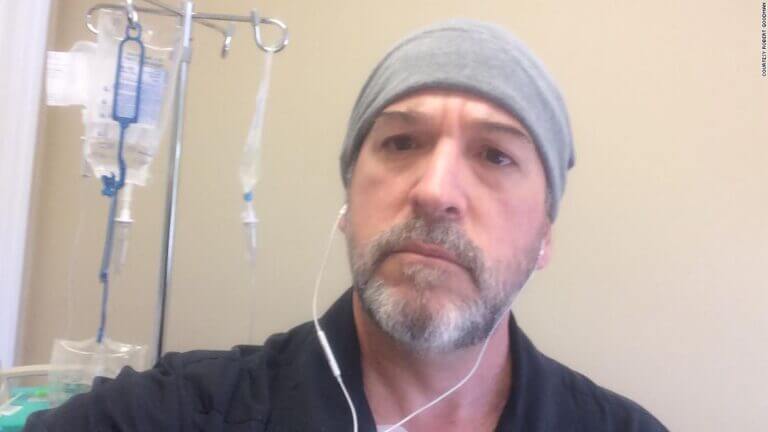 Florida teacher battling cancer ran out of sick days, so school employees give him theirs – CNN

“Educators all over the country were reaching out to me 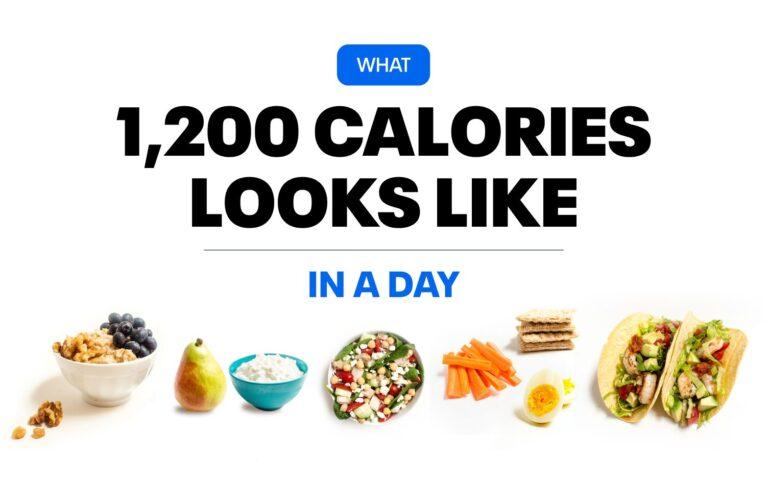 What the 1,200-Calorie Diet Looks Like | Weight Loss | MyFitnessPal

A 1,200-calorie diet can be an effective weight-loss strategy, but 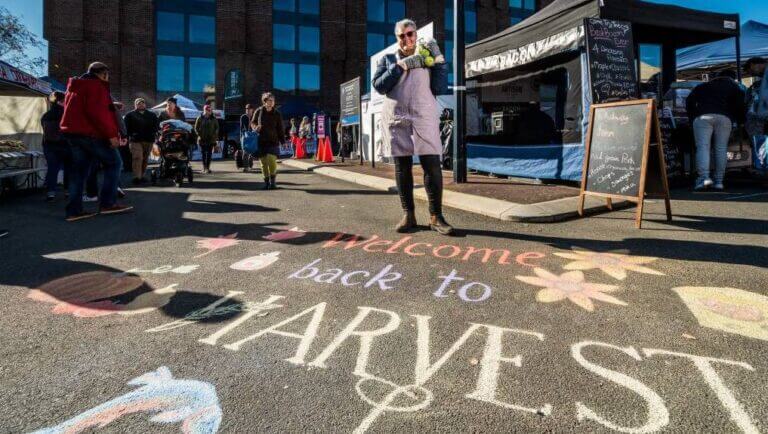 Smaller organic food producers could be the victim of changes to prevent greenwashing | The Examiner | Launceston, TAS

news, local-news, Tasmania is more than pulling its weight with 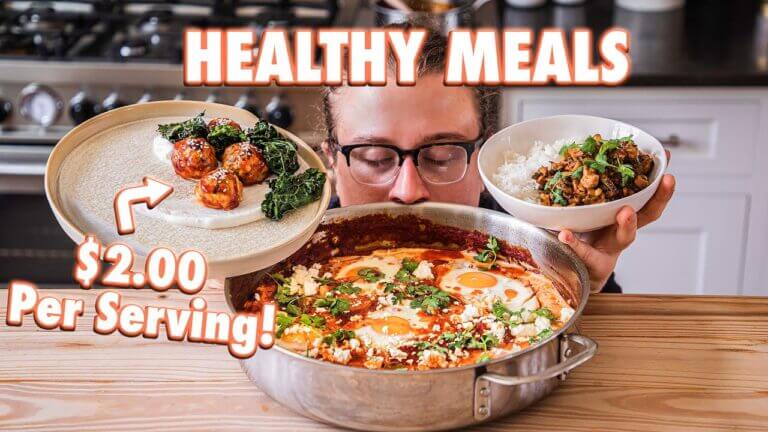 That’s right folks… making healthy food at home can be