Florida Gov. Ron DeSantis (R) brushed aside criticism after the state opted to give special access to Covid vaccines for residents of the “whitest and richest” areas of Manatee County in the Tampa Bay area, telling county officials they should not complain about the distribution plan since he’d be “totally fine” with pulling their supply of vaccines and giving them to another county.

Florida Gov. Ron DeSantis (R) speaks during a news conference about the opening of a Covid-19 … [+] vaccination site at the Hard Rock Stadium on Jan. 6, 2021 in Miami Gardens, Florida. (Photo by Joe Raedle/Getty Images)

The decision to organize the distribution sites in wealthy, heavily Republican parts of the county did not go over well with many county commissioners, with Commissioner Misty Servia saying the site choices “feeds into perceptions of racism in Manatee County.”

The sites were chosen after DeSantis called real estate developer Rex Jensen to arrange for distributing 3,000 doses of Covid vaccine, according to the Bradenton Herald.

At a news conference Wednesday, DeSantis threatened to pull vaccines if the county didn’t want them, listing off other counties he could relocate them to—like Pasco and Sarasota—which happen to be strong centers of political support for DeSantis.

“Look, if Manatee County doesn’t like us doing this, then we are totally fine with putting this in counties that want it,” DeSantis said.

“We ask why we think there is a racism problem perceived in Manatee County? This adds to that argument,” Servia said. “You’re taking the whitest and richest demographic in Manatee County and putting them ahead of everyone else.”

DeSantis’ decisions when it comes to Covid have been widely criticized throughout the pandemic, and this isn’t the first time he’s been accused of playing politics with vaccine distribution—a crucial issue for the massive elderly population living in the state. Last month, Hialeah Mayor Carlos Hernandez (R) said the governor hadn’t given any vaccines to the large city, despite distributing doses to other south Florida communities. This came after in December DeSantis reportedly refused to take phone calls from south Florida mayors, following his decision to strictly curtail localities’ ability to enact mask mandates.

Around 3.6 million. That’s how many vaccine doses have been given in Florida, according to a Bloomberg tracker, with 5.3% of the population fully vaccinated—higher than the 4.7% of the U.S. as a whole.

After initially pushing back President Joe Biden’s proposal for federal distribution centers, which DeSantis chided as “FEMA camps,” the governor said he’s now directed state emergency management to work with FEMA, saying, “We want more doses, however you’re going to do it.”

The wide-ranging effects of the broad winter storms that have struck much of the eastern U.S. have included vaccine distribution in Florida, where the arrival of some 200,000 Moderna vaccines has reportedly been delayed by the weather. 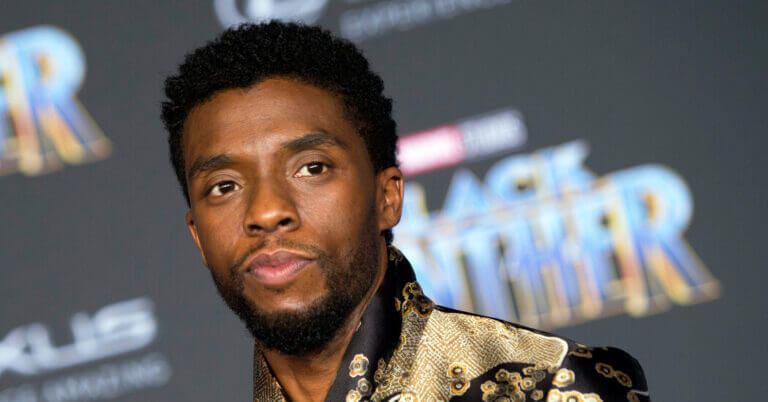 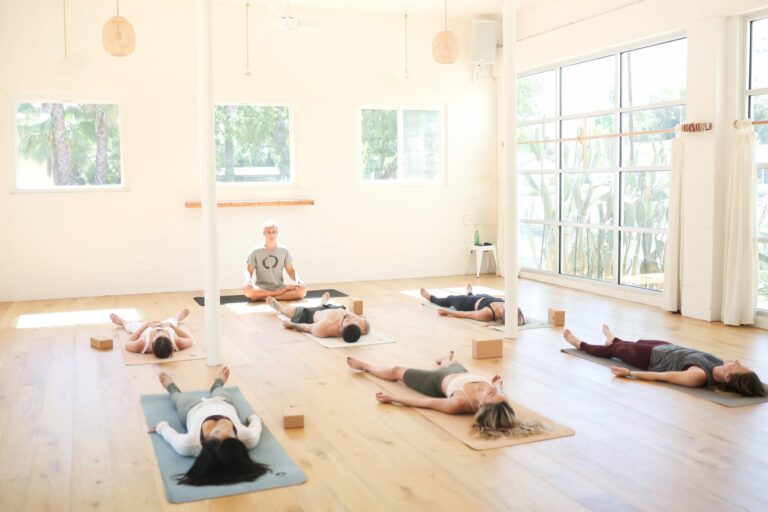 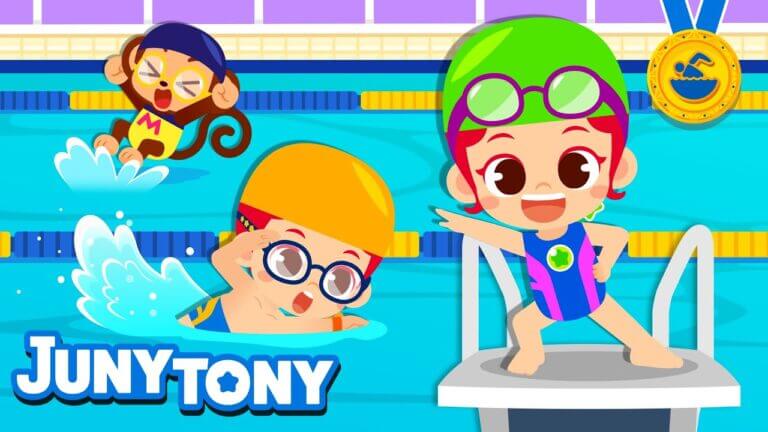 Visit JunyTony YouTube channel and enjoy the most exciting songs 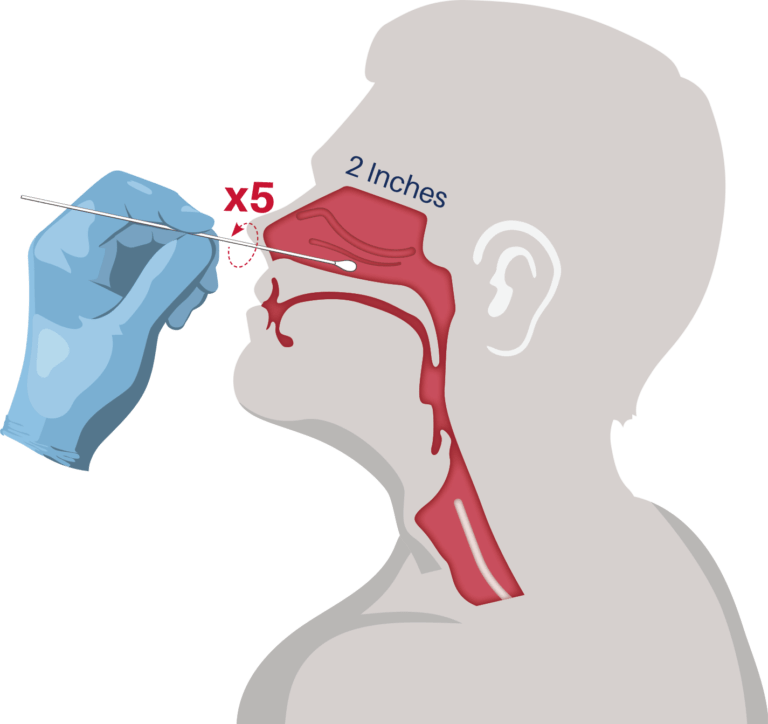