Conservative icon Rush Limbaugh, who single-handedly created the era of national political talk radio and had the most listened to program in U.S. history, died Wednesday of lung cancer a year after announcing his diagnosis with the disease. He was 70.

Limbaugh’s wife, Kathryn, made the announcement on his radio show.

A cultural force with a cumulative weekly radio audience of more than 20 million at his peak, an author of seven books — two of which were New York Times best sellers, and the host of a nationally syndicated TV show, Limbaugh was hailed by Republicans and conservatives and derided by Democrats and liberals.

In 1994, his daily broadcasts trumpeting conservative politics and policies were credited with helping Republicans gain control of both houses of Congress for the first time in 40 years as part of Newt Gingrich’s “Republican Revolution.” The party gained 54 seats in the House — the biggest change in nearly a half century — and Limbaugh was bestowed with an honorary membership by the incoming freshman congressional GOP caucus.

He was presented with the Presidential Medal of Freedom at the 2020 State of the Union Address by President Donald Trump, in which he thanked Limbaugh for “decades of tireless devotion to our country.”

A college dropout from Cape Girardeau, Missouri, who was fascinated with radio, Limbaugh began his career as a disc jockey on a suburban Pittsburgh radio station in 1971 and later moved to KQV in the city. He was fired from both after some of his comments were considered controversial and was told by the general manager of KQV that he would never make it as an on-air personality.

He returned to his home state of Missouri in 1975 for other on-air radio jobs, getting fired from both before taking a job in group sales with the Kansas City Royals baseball team. He returned to radio for a short-lived job in Kansas City in 1983, and, after being fired, took another on-air position at KFBK in Sacramento, California, replacing trash-talk TV pioneer Morton Downey Jr.

It was there that Limbaugh developed more of the format and style that would catch the attention of former ABC Radio President Edward McLaughlin and later transfer to his nationally syndicated eponymous “The Rush Limbaugh Show.” Limbaugh debuted the program in 1988 — three hours weekdays from noon to 3 p.m. ET — on WABC in New York with 50 affiliated stations in the Excellence in Broadcasting, or EIB, network.

His popularity quickly grew, gaining millions of fans — or “dittoheads” — who would call with the greeting “dittos,” meaning how much they liked and enjoyed the program. In 1992, following the election of Bill Clinton as president, Limbaugh appeared on the “The Phil Donahue Show.” Donahue chided Limbaugh that with Clinton’s election, “the party was over.” Limbaugh responded that the party for him was just beginning.

He would go on to accumulate the largest audience in the history of American radio, syndicated to 650 stations across the country, according to Talkers Magazine.

As much as he delighted his legion of followers, he infuriated liberals with his political opinions as well as his sarcasm, often declaring at the start of his show that he had “half my brain tied behind my back just to make it fair.”

He would refer to extreme feminists as “feminazis” and mockingly use “theme songs” to introduce topics he was about to discuss, such as Johnny Cash’s “Ring of Fire” for a monologue on anthropogenic global warming.

One segment that enraged liberals was in 2007, when he played a parody song by satirist Paul Shanklin called “Barack the Magic Negro” set to the tune of “Puff the Magic Dragon.” The song, with Shanklin mimicking Al Sharpton singing through a bullhorn, put music to the words of Black Los Angeles Times columnist David Ehrenstein, who wrote that Obama was running for the unelected title of “magic negro” to “assuage white ‘guilt.'”

Another widely publicized episode was when Limbaugh — a devout Pittsburgh Steelers fan from his time on radio in Western Pennsylvania — appeared on ESPN’s “NFL Countdown” pregame show in 2003. During a discussion on the poor form of the Philadelphia Eagles and Donovan McNabb, Limbaugh suggested sports writers and commentators had overly praised McNabb’s earlier performance and abilities because of their desire to promote a Black quarterback.

He said McNabb was unjustly given credit for the Eagles’ previous success that was due to the team’s defense.

Through it all, he endured attempted sponsor boycotts and spawned a genre that included like-minded conservative hosts Sean Hannity, Michael Savage, Glenn Beck, Mark Levin, and Laura Ingraham — some of whom have created their own media empires.

Limbaugh even is credited with giving rise to a short-lived liberal attempt at counter-programming, the Air America radio network, which lasted less than six years before folding in 2010.

Throughout his more than 32 years on air, Limbaugh often referred to his “formerly nicotine-stained fingers” while rustling papers, a reference to having quit smoking cigarettes earlier in his career. He also often would smoke cigars during his program.

Limbaugh’s death comes a year after he announced on his program that he had advanced lung cancer and would miss time away from his show for treatment. Numerous guest hosts filled in during treatment periods, including Mark Steyn, Ken Matthews, and Todd Herman.

“I first realized something was wrong on my birthday weekend, Jan. 12,” Limbaugh told his listeners of his cancer diagnosis. “I wish I didn’t have to tell you this and I thought about not telling anybody. I thought about trying to do this without anybody knowing because I don’t like making things about me.

“It is what it is, and you know me, I’m the mayor Real-ville,” Limbaugh said. “So, this has happened, and my intention is to come here every day I can and to do this program as normally and as competently and as expertly as I do each and every day because that is the source of my greatest satisfaction professionally, personally.

“I told the staff today that I have a deeply personal relationship with God that I do not proselytize about, but I do, and I have been working that relationship tremendously.”

It was not the first health issue Limbaugh experienced during the time of his show.

In 2001, Limbaugh told his audience that he had become almost completely deaf, although he continued to do his show after surgery to have a cochlear implant.

In 2003, he announced he was addicted to prescription medication linked to back pain and surgery and entered a monthlong treatment program. 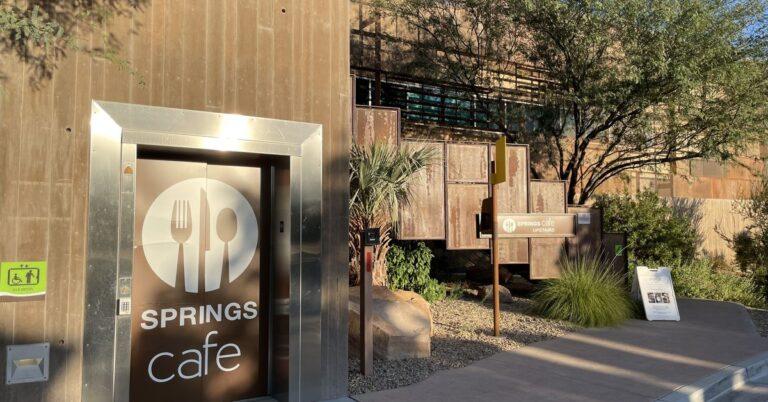 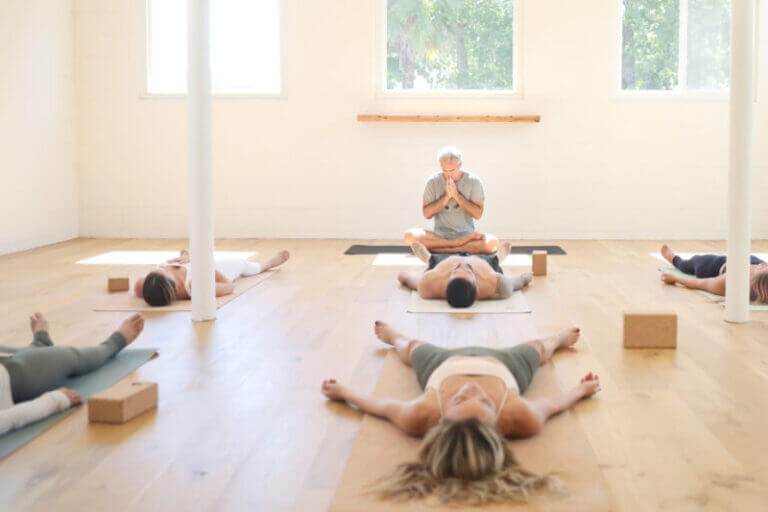 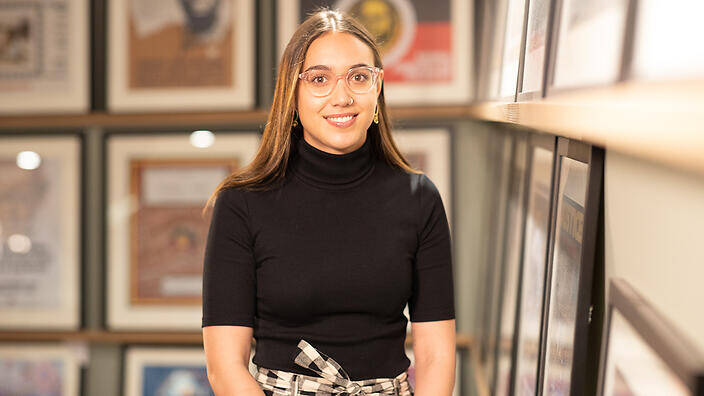 Meet the artist behind the 2021 NAIDOC poster

NAIDOC is a special time of year for Maggie-Jean Douglas. 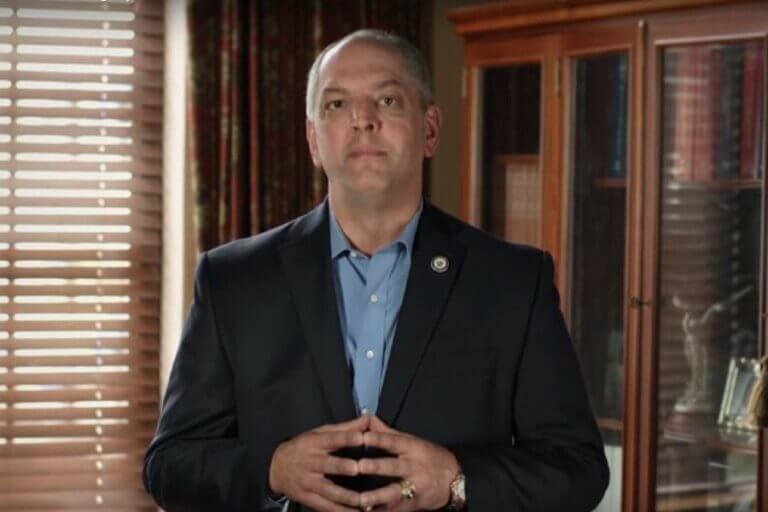 BATON ROUGE, La. — Calls for prayer and fasting have