Scientists Reviewed 343 Studies to see if Organic Food is Better for you. Here’s what they Discovered – ENDALLDISEASE

The Debate Over Whether or Not Organic Foods are Healthier than Conventional Foods is Finally Settled: organic is more nutritious and less toxic than foods sprayed with poison.  Surprised?

Are organic foods really healthier than non-organic foods? Researchers from Newcastle University in England have reviewed and conducted meta-analysis on 343 peer-reviewed scientific studies in an effort to find out if organic foods contained greater nutritional value than conventional foods. The results will probably shock some, but will confirm what many people already knew; organic foods are indeed much healthier for human consumption than ‘conventional’ foods. Image credit: USDA

The study looked at existing research that had been conducted on the differences between organic and conventional foods, finding that there were some significant variations in the nutritional value between the two.

The most important difference that researchers found was that organic foods contain a much higher amount of antioxidants than conventional crops. Antioxidants prevent oxidation in the body which combats certain diseases and cancers.  An Environmental Working Group press release noted that:

“consumers who switch to organic fruits, vegetables, and cereals would get 20 to 40 percent more antioxidants. That’s the equivalent of about two extra portions of fruit and vegetables a day, with no increase in caloric intake.”

Shoppers often argue that organic foods are too pricey to purchase for an everyday diet. Well, if they contain more nutrition per serving, then the body would require less servings per meal. Logic indicates that by comparing price based on nutritional value rather than amount, shoppers can spend about the same if not less with organics.

Now the downside of eating organic foods is they contain less pesticides. Oh wait…thats right, pesticides are extremely harmful to the body! Researchers found that conventionally grown foods are three to four times more likely to contain pesticide residues. The study indicated that:

Researchers also found lower levels of the harmful heavy metal cadmium and lower levels of nitrogen, both of which are dangerous to human health. Cadmium, which is also present in cigarette smoke, can cause damage to the liver, kidneys, and other bodily functions and organs. Researchers were unable to explain why there were lower levels of these toxic compounds in organic food, but it’s been speculated that the use of glyphosate (Roundup) based pesticides may induce heavy metal uptake in ‘conventional’ crops as it does in other organisms.

Based on the research, the choice between organic foods and conventionally grown foods is a no-brainer. Organic foods are hands down a more nutritious and health promoting option. So, whether you’re deciding to plant a garden or shop for groceries, remember the important benefits of eating organic foods.

Not only is organic food better for your health, according to the largest study of its kind from Washington State University, it’s also better for the environment:

No vaccine mandates for children and young adults! Tell schools 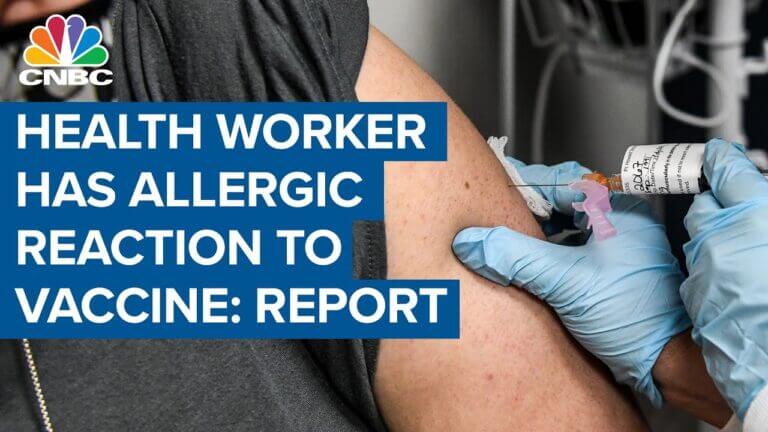 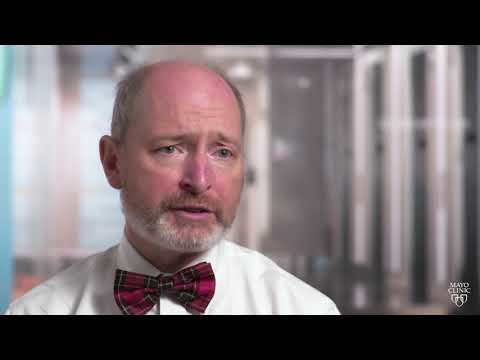 Mayo Clinic researchers are taking a close look at rare