Boston Marathon runners in recent years may have seen a smiling – furry – face around the two-mile mark. It’s Spencer, the therapy dog, who became known as an unofficial mascot for the marathon, because he’s shown up on the sidelines every year since 2015 – rain or shine.

One particularly rainy marathon that catapulted Spencer’s fame. In 2018, his owner, Richard Powers, decided to put a bright yellow rain coat on the dog, making him stand out even more than he usually does.

Photos of Spencer, who holds a “Boston Strong” flag in his mouth, went viral, and he became an inspiration to runners and spectators alike.

“I mean, when I walk the dog people just stop and say, ‘This is Spencer?’ They act like they’re meeting Sandra Bullock,” Powers told CBS News.

During the marathon, some runners stop in their tracks to take selfies with the dog — the line sometimes growing to 20 runners long.

But in 2020, the world shut down, and so did the Boston Marathon. And Spencer was diagnosed with a tumor. His owners were worried, but Spencer is a fighter.

“He got the care he needed; he survived. In 2021, he was back on the course and it was really kind of a miracle and that really hit home to a lot of people,” Powers said.

Unfortunately, vets recently caught another tumor — this one cancerous — and Spencer began chemotherapy. Powers didn’t think his beloved dog would make it out to the marathon this year.

“Miraculously, he’s still here with us and an even bigger miracle, he was strong enough to go to the marathon,” he said.

After recovering, Spencer was back to work — not just at the marathon – but as a therapy dog, alongside his companion, Penny, who is also a golden retriever. Powers takes his two therapy dogs around to schools, hospitals and senior living centers.

“He’s a gift to us and we’re very lucky to have him, and we figured he’s too good not to share so we want to share him with as many people as we possibly can,” Powers said.

Spencer was visiting a local high school last week when he got whisked away on a limo to Fairmont Comely Plaza, near the finish line of the marathon. There, he received some big news: The Boston Athletic Association was naming him the official dog of the 126th Boston Marathon.

It was a surprise, but well deserved.

“He just represents hope, it’s the best way to describe him. An inspiration. And he just kind of represents the regular guy, you know, who’s fighting the good fight and plugging away and getting by,” Powers said. “Everybody out there has a Spencer story – whether it’s a person or a dog or a cat or themselves – they’re going through some personal struggle, they’re just doing the best they can.”

“And then when they see him just kind of pushing forward and getting the job done, it just gives people a lot of hope,” he continued.

Powers said Spencer probably doesn’t even know how special he is, but one marathoner during this year’s race wanted to show him with a token of gratitude.

“We were taking one of the selfies. One of the runners asked if [Spencer] had a medal and I said no. So he took his medal out of his pocket and put it on Spencer and he gave me a fist bump and said, ‘Keep doing what you’re doing.’ And he left,” Powers said, getting teary-eyed at the generosity of the stranger.

“So he gave Spencer his medal from 2021,” he said, lifting up the medal. “And I have no idea who the guy is. But he gave it to Spencer. So, Spencer has a Boston Marathon medal.”

Spencer receives countless messages thanking him for the hope he spreads at the marathon – and beyond.

“He does make a difference. It’s like, people would reach out and say, ‘I can’t believe I’m crying over a dog I never met,'” Powers said. “He’s just amazing. He’s an amazing guy. He’s very, very special. And we’re very lucky to have him.”

Caitlin O’Kane is a digital content producer covering trending stories for CBS News and its good news brand, The Uplift. 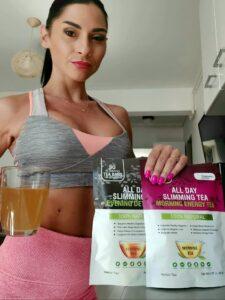 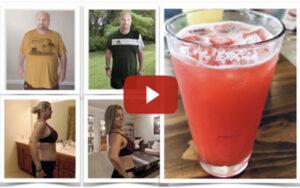 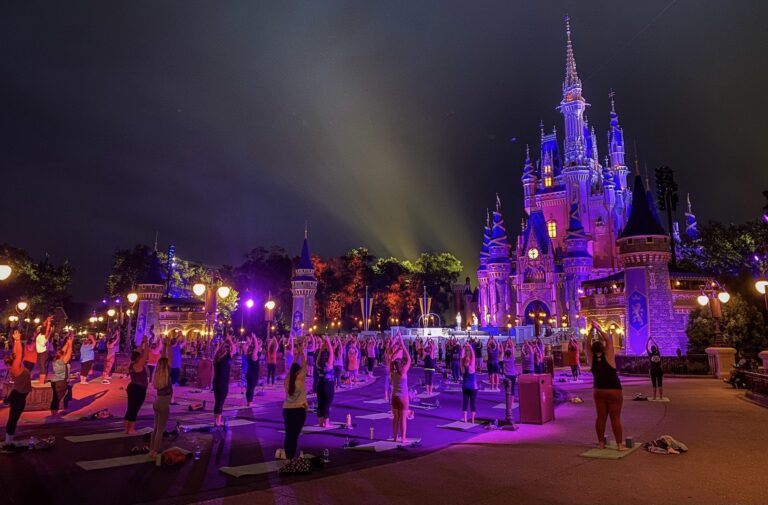 Walt Disney World news, photos, and reviews! We provide you 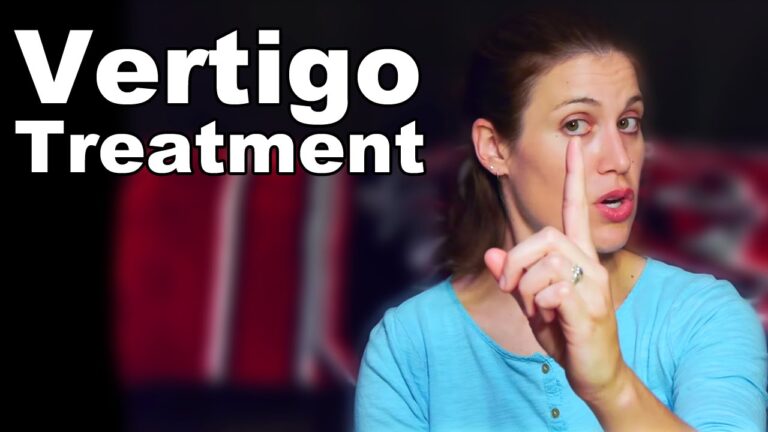 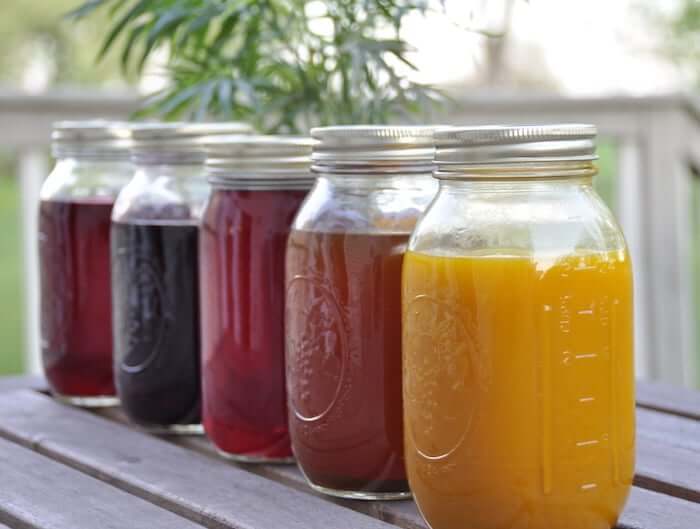 Why should you go to the trouble of making your 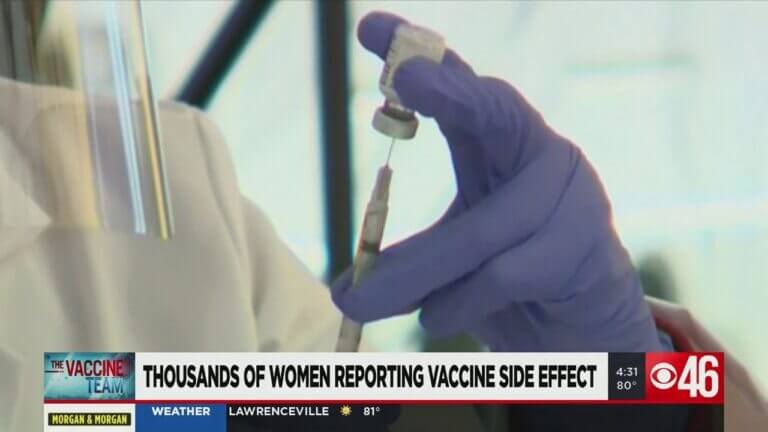