WASHINGTON — The State Department will be receiving its first doses of the Covid-19 vaccine this week, according to internal agency communications obtained by NBC News.

The “very limited number,” of the vaccines received by the department in the first tranche will be administered to a small prioritized group of staff undertaking “mission critical” work, according to an email sent to employees Tuesday by Under Secretary of State Brian Bulatao. He did not say how many doses would be immediately available to diplomats, but noted more would arrive “incrementally over the next several months.”

Frontline medical personnel are among those first to receive the vaccine as well as State Department employees serving on the frontlines in Kabul, Afghanistan; Baghdad, Iraq and Mogadishu, Somalia, where poor healthcare systems put them even more at risk. Diplomatic Security agents in Washington, D.C. performing critical operations and coming into close contact with the Secretary of State will also be a priority for vaccinations.

“While we would have preferred to vaccinate our entire Department workforce at once, we will have to do so incrementally based on vaccine availability,” Bulatao said in the State Department-wide email. In the meantime, Bulatao advised employees “to continue to wear face coverings, physically distance, and follow [Department] guidance.”

Bulatao noted the State Department is working closely with Operation Warp Speed, as well as the Department of Health and Human Services, and will “deploy the Covid-19 vaccine to the broader workforce as soon as it is made available.”

A State Department spokesperson declined to expand on the timing or logistics of agency’s plan due to “operational sensitivity,” but said vaccine distribution “will allow the Department to advance U.S. national security interests and ensure America’s essential diplomacy continues unimpeded.”

The State Department prioritization comes as officials across the U.S. government, in particular at national security agencies, are working to decide how and when to dole out the vaccine to critical staffers while avoiding the perception that government workers are skipping the line.

President Donald Trump has said White House staffers should get it “somewhat later in the program” and that he isn’t currently scheduled to do so until “the appropriate time.” Two sources familiar with the matter said Tuesday that Vice President Mike Pence will get the vaccine by week’s end. Acting Defense Secretary Christopher Miller received the Covid-19 vaccine on camera on Monday at Walter Reed National Military Medical Center.

Former Virginia Governor Terry McAuliffe will announce Wednesday morning that he will run again for his former seat, according to aides involved in his emerging campaign. 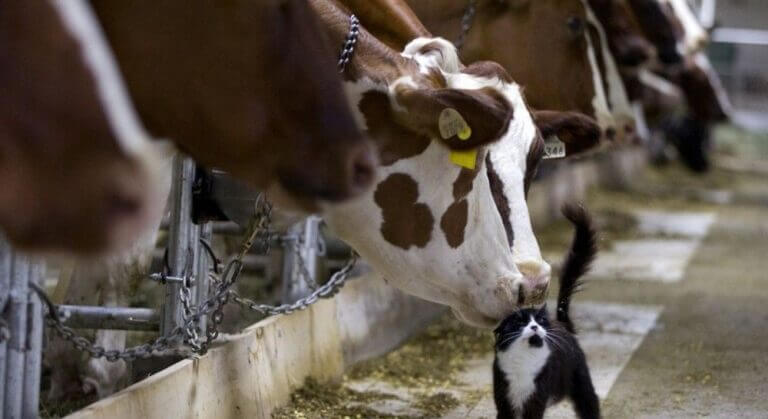 Ukraine and Poland government officials have discussed current cooperation in 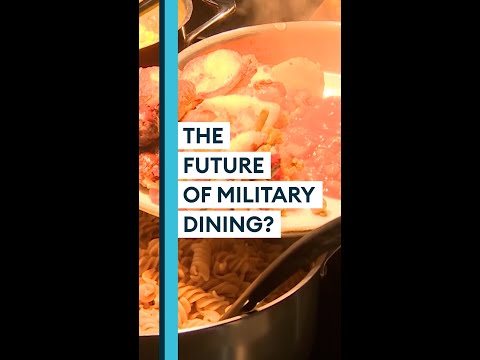 A new pilot dining scheme of the future that allows 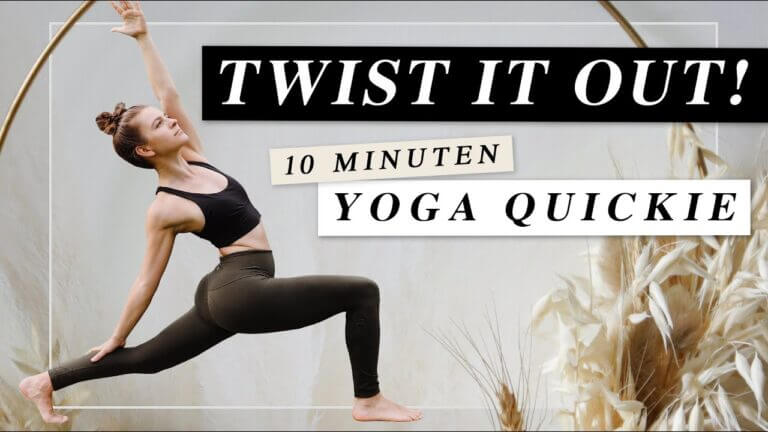