Pediatric Nurse Mary Pat Voll posted these pictures PUBLICLY on her Facebook account, giving up her rights to privacy. Now she wants to attack Health Impact News and others for publishing them, simply because we do not share her view that these vaccines are safe.

When I came online first thing this morning, I quickly found out that all of the websites in the Health Impact News network were not accessible, and had not been accessible for about 5 hours since the middle of the night.

My chief technology officer began troubleshooting the issue, and when he could not determine what the problem was, he reached out to support at our hosting company, Amazon Web Services (AWS).

AWS informed us that they had blocked us due to an alleged DMCA copyright violation. Apparently, they had only sent a single email as a warning, and ended up sending the warning to the wrong email address, and not to the main email addresses on the account. So we had never received it.

Our websites were down for over 9 hours as a result. Many of you emailed us to “let us know,” and apparently either ignored or never read the bottom of every article we have published since about half way through last year (2020), giving instructions about where to go to get information about the status of our websites, in the event that something like this happens.

So let me review that again for everyone here right now, because emailing us and informing us about a problem we obviously would already know about and are busy working to resolve, is a waste of your time and ours.

Ever since we have been banned from Pinterest, Facebook, and Twitter, mainly because we publish the truth about vaccines and “vaccine imitations” such as the experimental COVID mRNA shots which are not legally “vaccines,” we have used several other social media platforms that make a claim to honor “free speech.”

Of course, we don’t really know if these sites truly honor “free speech,” or just the kind of content that gets banned on the Big Tech social media sites, which is usually political speech.

But for now, we publish our videos on Bitchute and Rumble, and we post our articles to MeWe, Minds.com, and Parler. We stopped using Gab.com simply because we could not delete comments, and with my 20 year plus experience in moderating discussions on the Internet on controversial topics, I cannot be on a platform that does not allow moderation, because it gives our enemies and well-funded Big Pharma trolls a voice also, and that squelches our own free speech and desire to publish our content and messages. So while Gab does apparently allow one to “block” or “mute” accounts, we have never seen a way to delete comments.

So once our websites were down and you could not access our content, the first thing you could have done instead of emailing us, was to visit one of these 5 social media sites for further information.

We have also supplied the addresses to our websites on the Dark Web that are accessible via the TOR Onion browser. You can find those links at the bottom of this article.

Public Information and “Fair Use” Doctrine

We republished a story that originally appeared on The COVID Blog of pediatric nurse Mary Pat Voll, who bragged PUBLICLY on her Facebook account that she had received the “COVID vaccines.”

She was also 21 weeks pregnant at the time, and her baby was stillborn eight days later, according to a subsequent PUBLIC Facebook post she made. See:

This is news, and this information is protected speech under the First Amendment. Mary published these on her Facebook account PUBLICLY, when she had the choice to publish it privately so only her friends and contacts would see it.

Apparently she wanted it to be public only for those who are pro-vaccine and would sympathize with her, and be convinced that the “vaccine” had nothing to do with the death of her baby.

But stating that the “vaccine” had nothing to do with the death of her baby is her OPINION, and she is certainly free to state her opinion publicly.

However, what she is NOT free to do under the First Amendment is try to force others to have the same opinion, or threaten to censor them.

I know someone who personally knows 6 girls who had healthy pregnancies who got the vaccine and miscarried.

This experience was also echoed by a whistleblower who sits on a COVID-19 task force and claims that many pregnancy complications, including preterm birth, miscarriage, and spontaneous abortions following COVID vaccines are being seen shortly after COVID injections, and being concealed from the public.

Mary Voll was so upset that people were linking the death of her baby to possibly being caused by the experimental injection she received, which we only knew about because SHE decided to make that information public, that she tried to use threats and intimidation to get us, and others, to remove her images from the article.

She apparently hired a Shayan Sumbel from 64-B New Garden Town, Lahore, Pakistan, to allegedly “represent her” and threaten legal action.

We checked, and we verified that there is no attorney named “Shayan Sumbel” in the Florida State Bar Association, the state where Mary lives.

So since we had done nothing illegal or wrong, and since it appeared she did not even hire a real attorney we could correspond with, we ignored her, because honestly, I get threats like this on almost a daily basis.

But apparently this was enough for Amazon Web Services to shut down our entire network.

Now, I know what some people may be thinking at this point. Why in the world would Health Impact News choose to host with Jeff Bezos’ company, Amazon Web Services (AWS)?

The fact is, that we have hosted with them for very many years now, because back in the day when we started with them, they were, by far, the best in the business, and their security and encryption were second to none. It was so good, that even the CIA hosted their content with them, because not even people working for AWS could hack their encryption.

We felt safe with them, because they were the best in the business, and at that time they had an impeccable reputation.

But that was many years ago. Ever since they de-platformed the social media company Parler last December, who was obviously the main competitor to Twitter, we knew that things had changed at AWS, and so we have been in the process of moving our content ever since.

But when you host in one place like that for as many years as we have, it doesn’t happen overnight. We were actually scheduled to move away from them before the end of this month.

AWS agreed to put our network back up, and we now have 24 hours to respond to the charge that we violated copyright law. If they take us down again, we might be offline for a couple of days while we complete our transition OFF of AWS.

Lives are at Stake – Censorship Could Now Equal Murder

We operate 100% under the law and the First Amendment of the U.S. Constitution. Currently, Health Impact News is just one of a few places that still exists on the Internet where one can get the alternative view of vaccines, and especially the new, non-FDA authorized experimental COVID injections.

We believe we are saving lives, as even the FDA guidelines explicitly state that not everyone should get these shots, and that they are voluntary.

We have seen a huge increase in traffic from people searching for this information. Just prior to AWS shutting us down in the middle of the night last night, we were averaging about 3,500 pageviews per hour for the past week.

So when AWS took down our network today for over 9 hours, that equates to 31,500 pageviews that people searching for this information could not find.

How many people who decided to get an experimental COVID injection during that time, and tried to find alternative views on those shots before they made their decision but could not because they were referred to our websites and could not find it, will now end up injured or even worse, dead, which could have been prevented if that information had been available?

This is serious business, and anyone who participates in censoring Health Impact News, I can assure you that you will face justice one day. Maybe not today, maybe not next week or next year, but some day, you will.

Brian A. Wilkins, Editor-In-Chief of The COVID Blog, works in the legal field, and he has summarized what the legal issues really are when publishing material shared publicly in social media, of which there is plenty of case law. See: 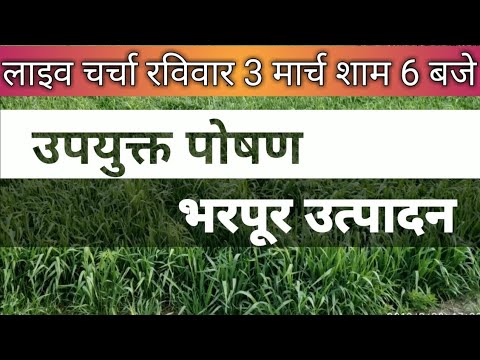 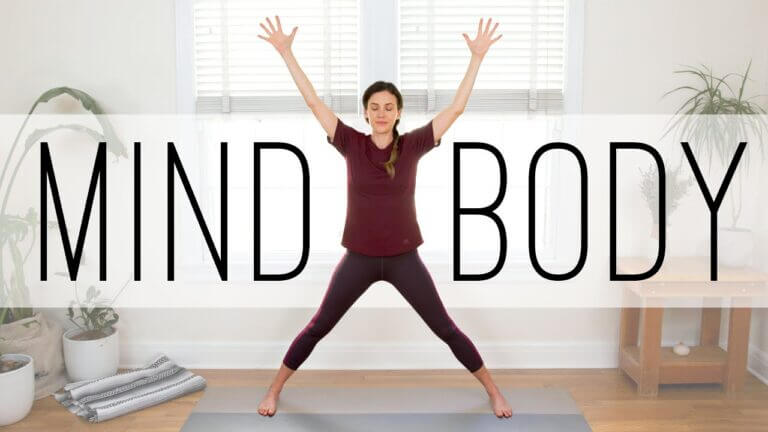 Yoga for Flexible Mind and Body | Yoga With Adriene

How do we find alignment and flow through challenges instead