‘War is a failure of politics and of humanity’: Pope declares Putin’s invasion of Ukraine a ‘shameful capitulation’ as he tweets in Russian on second day of conflict and visits embassy to ‘express his concern’

The Pope has intervened over the invasion of Ukraine, describing war-waging as a ‘shameful capitulation’, just hours after an unprecedented visit to the Russian embassy.

In a Russian language tweet on Friday Pope Francis denounced the ills of conflict on the second day of the large-scale Russian invasion of neighbouring Ukraine.

He wrote in separate English and Russian tweets:  ‘Every war leaves our world worse than it was before.

‘War is a failure of politics and of humanity, a shameful capitulation, a stinging defeat before the forces of evil.’

Earlier on Friday Pope Francis went to the Russian embassy to the Holy See to relay his concern over Russia’s invasion of Ukraine to Moscow’s ambassador, in an unprecedented departure from diplomatic protocol.

Vatican spokesman Matteo Bruni said the pope spent more than half an hour at the embassy.

irefighters try to extinguish a blaze at a damaged residential building at Koshytsa Street, a suburb of the Ukrainian capital Kyiv, earlier today

A residential building damaged by a missile on February 25, 2022 in Kyiv, Ukraine earlier today

‘He went to express his concern over the war,’ Bruni said, declining to give details about the visit or the conversation.

Bruni would not comment on an Argentinian media report that the pope, 85, had offered the Vatican’s mediation. The ambassador, Aleksandr Avdeyev, denied this, according to the Rome correspondent of Russian TASS new agency.

Avdeyev told the RIA Novosti news agency that the meeting lasted about 40 minutes and that the pope expressed ‘great concern’ about the humanitarian situation in Ukraine.

When contacted for comment by Reuters, the Russian embassy said the ambassador was not available.

The visit by a pope to an embassy to talk to an ambassador in a time of conflict is unprecedented in living memory.

Foreign envoys are usually summoned by the Vatican’s Secretary of State or meet with the pope in the Apostolic Palace.

In an interview with Reuters of Feb. 14, before the invasion, Ukraine’s ambassador to the Vatican, Andriy Yurash, said Kyiv would be open to a Vatican mediation of the conflict.

In a statement on Thursday, Vatican Secretary of State Cardinal Pietro Parolin said the Holy See hoped that those who hold the destiny of the world in their hands would have a ‘glimmer of conscience’.

World leaders have accused Russian President Vladimir Putin of a flagrant violation of international law by launching the biggest attack by one state against another in Europe since World War Two.

The Vatican announced separately on Friday that Francis would not be able to preside at the Ash Wednesday services because of an acute flare up of pain in his knee. He also will have to skip a trip to Florence this Sunday

‘War is a failure of politics and of humanity’: Pope calls Putin invasion ‘shameful capitulation’ 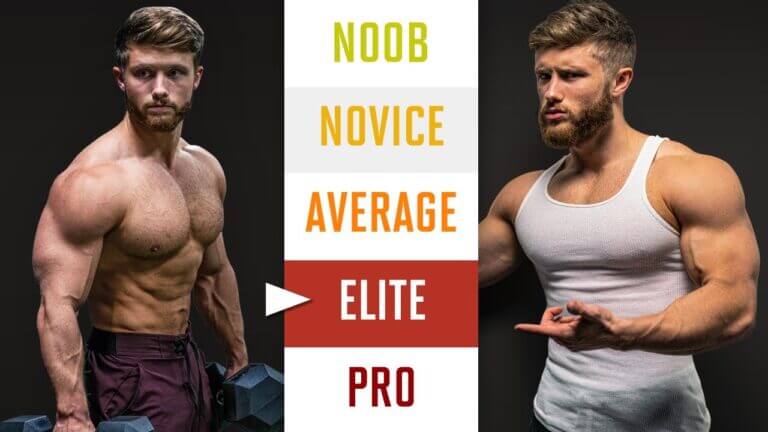 The Smartest Way To Build Muscle (Explained In 5 Levels)

Explaining how to gain muscle in 5 levels of increasing 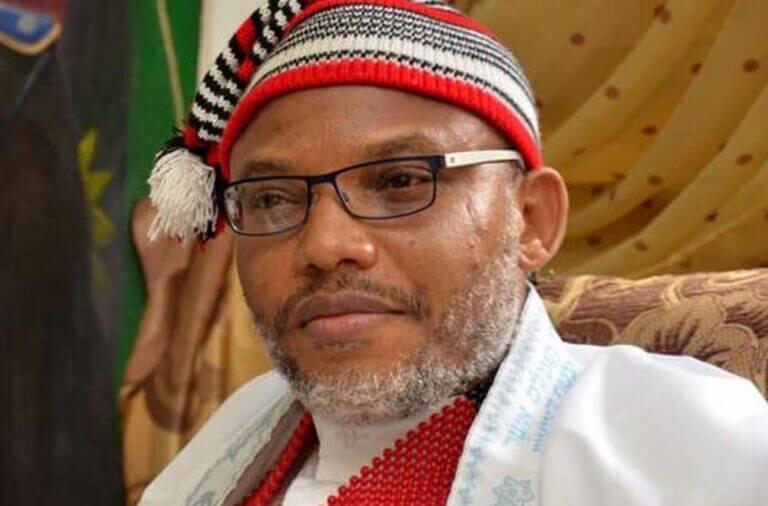 Nnamdi Kanu, leader of the Indigenous People of Biafra, IPOB, 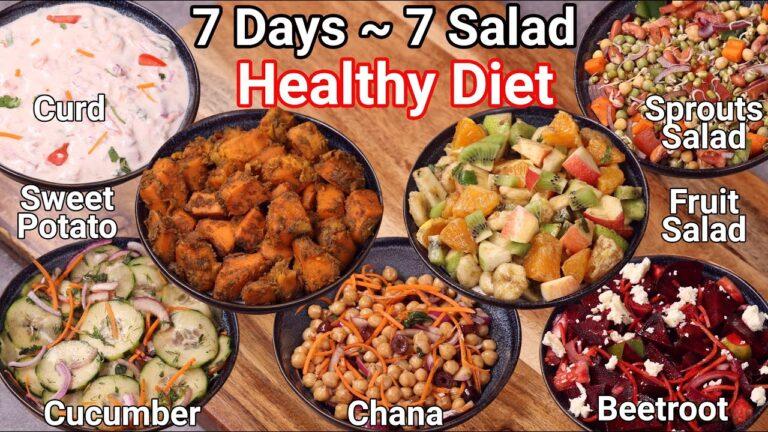 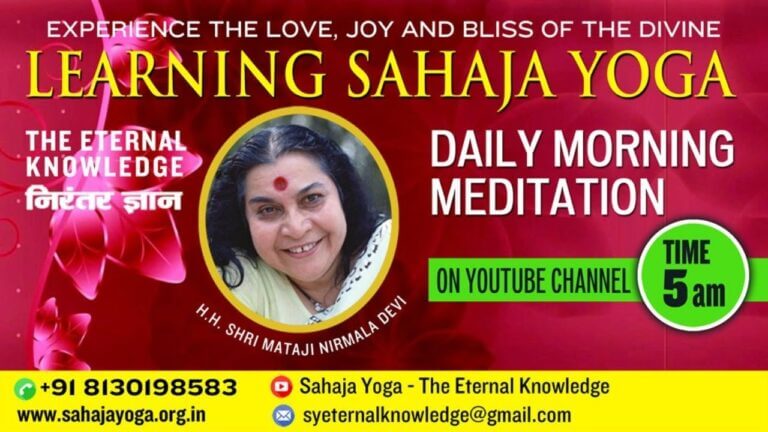