War On Cancer! And The Losing Battle Of Conventional Medicine

Who Is Winning This Battle?

Let’s be honest, conventional medicine is NOT ‘winning the war’ on cancer.  Despite the yearly fanfare regarding new cancer drugs, the percentage of Americans dying from cancer in 2019 was about the same as it was in 1970. But still, conventional doctors can’t prescribe alternatives cancer treatments.

According to the Washington Post, there were 13,700 registered lobbyists in Washington, D.C. in 2009, many were paid by pharmaceutical companies doing their best to make sure that conventional doctors can never prescribe alternative cancer treatments.

According to Investopedia, the pharmaceutical industry has spent 3.9 BILLION dollars over the past 20 years on lobbyists. CNN reported that the pharmaceutical industry spent about 27.5 million dollars lobbying our politicians in 2018 alone! Holy cow! It’s no wonder a politician can have a net worth of 50 million after 20 years in congress making $150,000/year. It doesn’t take an accountant to figure out they are receiving money from “other sources”.

In 1971, when President Richard Nixon proclaimed the official “War on Cancer”, 1 out of every 21 Americans got cancer.  Now we have a 1 out of 2.5 chance of developing cancer!  Hello!!!

All one needs to do is go to this website: http://surveillance.cancer.gov/statistics/types/survival.html

The above is a governmental website containing gobs of information on the 5 year survival rates of nearly every cancer.  It is NOT improving!  The way statistics are manipulated is through the whole idea of ‘early detection’. Since cancer treatment ‘success’ is measured on surviving five years after the first date of diagnosis, all we need to do to give the perception of greater success is to diagnose the patient earlier. It’s kind of like a company selling mutual funds including the ‘boom years’ of 20% growth in their statistics to show that their fund averages 10% growth when really it’s 4% and more like 2% after all the hidden fees.

It gets worse. After 2003, the number of new cancer cases became artificially reduced which allowed agencies like the American Cancer Society to claim that progress is being made. In 2004 the Centers for Disease Control (CDC) reported that VA hospitals in at least 13 states are no longer reporting cancer cases and that reporting has been inconsistent in 14 additional states. Therefore, as many as 70,000 new cancer cases (about 5% of the national total) were not even reported. Any improvement in the number of cancer cases is therefore in doubt.  This is called ‘manipulation of statistics’.

Conventional doctors may try and get you to immediately “move forward” and schedule chemotherapy and/or radiation.  Understand, taking their conventional treatments first may NOT be your best decision for a few reasons:

NOTE: I recorded a video recently on the use of Hydrogen Peroxide for cancer citing an interesting article proving that, while hydrogen peroxide may help kill some cancers, it may also cause others to GROW! Understand, hydrogen peroxide is an oxidizing agent, like chemotherapy. Oxidizing agents CAN kill cells, even cancer cells, so this is how they “work”. However, as I reveal in my video, citing this recent study, oxidizing agents can also CAUSE CANCER GROWTH through a process they termed, the “reverse Warburg Effect”. We’ll talk more on this later, but you can watch my video here:

Hydrogen Peroxide for Cancer? Not So Fast! 🚨

The smart patient says, “I want to know all the side effects of the different treatments that can be used in my case and I will call your office for an appointment when I decide which treatment I want.” Those who simply ‘turn their care over to their doctor because he knows best’ have poor outcomes under any doctor’s care. You MUST take responsibility for your healing!

My best advice to someone with a recent cancer diagnosis: “SLOW DOWN and become a student.”

From an integrative perspective, we want to correct the environment that allowed the disease. “Integrative” doesn’t mean “anti-medical”; it means “to sanely work together for the betterment of the patient”. Chemotherapy and radiation may be the best option! However, if not coupled with correction of the cause, naturally boosting one’s immune system, and creating a healthy internal environment through diet, detoxing, etc., it doesn’t take a rocket scientist to figure out that the cancer has a pretty good chance of re-appearing “with a vengeance”.

Buy Stop Fighting Cancer & Start Treating the Cause to learn more about how to fight cancer alternatively.

Dr. Conners graduated with his doctorate from Northwestern Health Sciences University in 1986 and has been studying alternative cancer care for over 20 years. He holds AMA Fellowships in Regenerative & Functional Medicine and Integrative Cancer Therapy.

He is the author of numerous books including, Stop Fighting Cancer and Start Treating the Cause, Cancer Can’t Kill You if You’re Already Dead, Help, My Body is Killing Me, Chronic Lyme, 3 Phases of Lyme, 23 Steps to Freedom, and many more you can download for FREE on our books page. 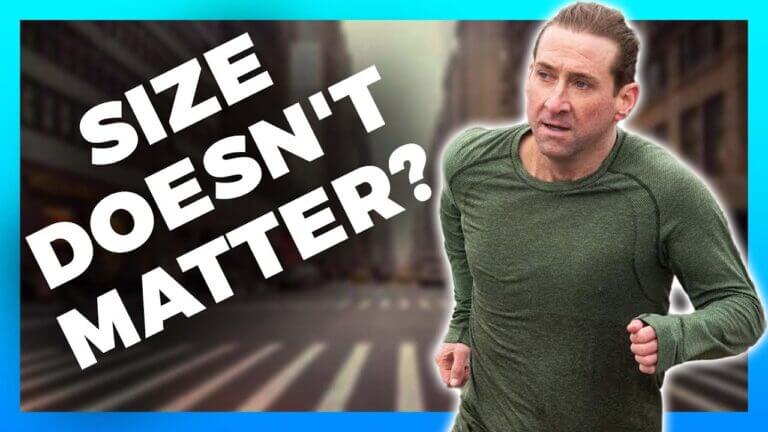 How To Start Running When You’re Overweight | WITHOUT STRUGGLING

Level up your training and join our supportive community. Download 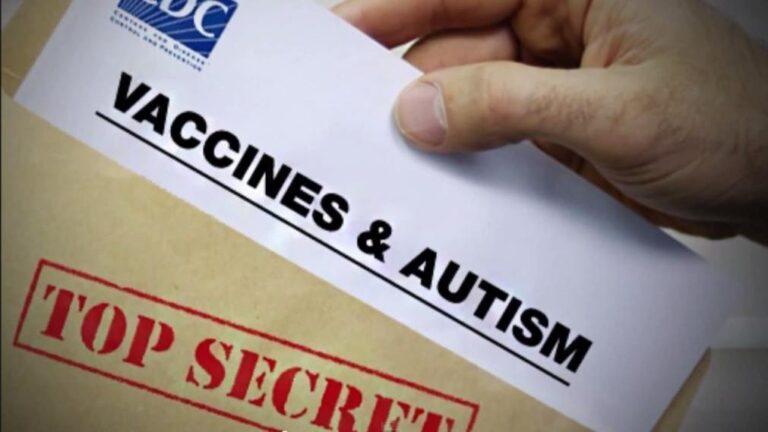 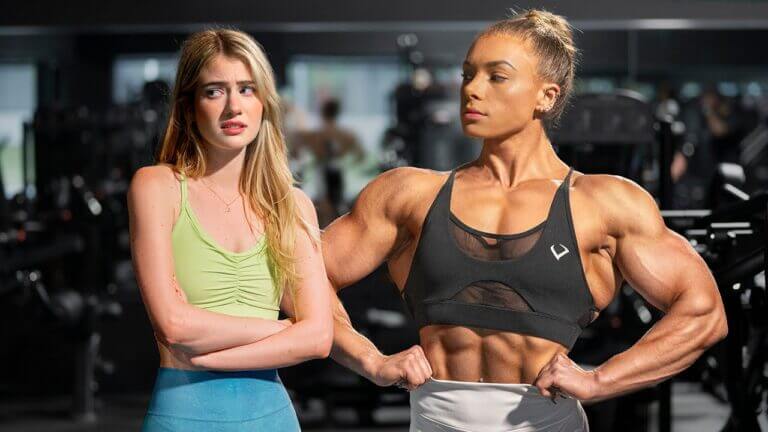 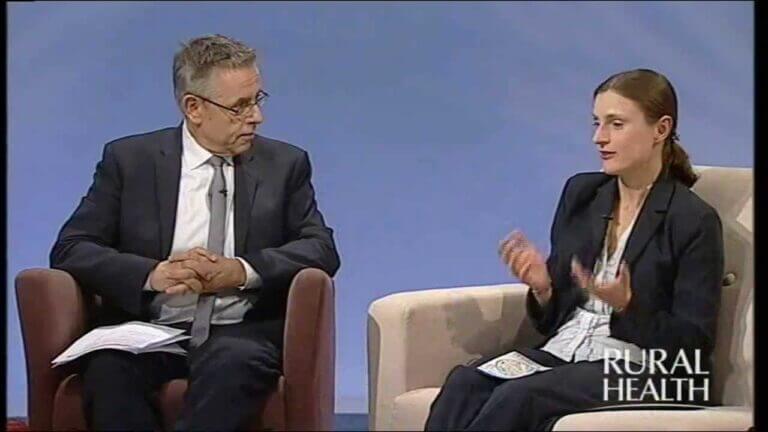 Join Dr Norman Swan and the panel as they discuss