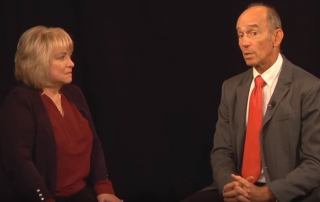 The inconvenient evidence that won’t go away…

According to the Centers for Disease Control (CDC): 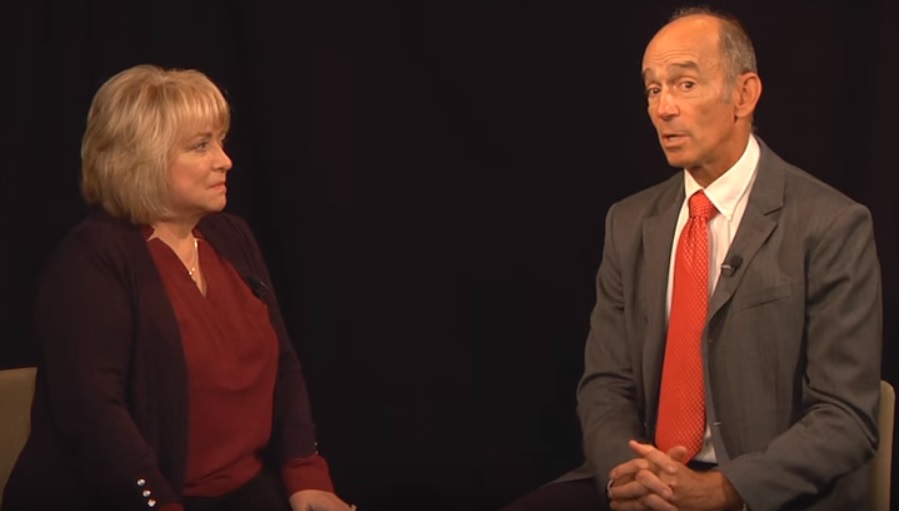 The following information was compiled and first reported by the National Vaccine Information Center, a respected national grass roots organization formed in 1982, by parents whose children have been injured by a vaccine.

The Washington Post saw fit to denigrate the organization for accepting financial support from Joseph Mercola, an osteopathic physician who is a successful merchant of vitamin C and D supplements and alternative health products.

The Washington Post reporters who authored the December 19th hatchet job – Neena Satija, Lena H. Sun, with contributions by Mark Guarino, Alice Crites and Everdeen Mason – adhered to the hackneyed 20-year old repeated refrain that lays the blame for the controversy ignited by the MMR vaccine on one doctor.

The controversy has escalated in response to the accumulating empirical evidence of children who have suffered irreversible harm, which vaccine stakeholders dismiss as “anecdotal”; coupled with increasingly aggressive government-mandated vaccination policies, and a vastly inflated childhood vaccination schedule.

The mainstream media is no longer independent or impartial; their reporting is slanted inasmuch as their owners and advertisers are stakeholders in the multi-billion dollar business of vaccines.

The media would have us all believe that Dr. Andrew Wakefield is to blame for having single-handedly undermined public trust in patently false official claims and assurances that “vaccines are safe and effective”.

We are supposed to believe that Dr. Wakefield made up none-existing safety problems related to the MMR and problems regarding vaccines generally.

Here are some sobering facts that the the financially vested stakeholders in vaccines don’t want you to know:

1) In 1998, the same year that the controversial “Wakefield Lancet study” was published, a review was published in the journal Pediatrics. The authors were public health officials and attorneys with the U.S. Vaccine Injury Compensation Program who reviewed the medical records of 48 children aged 10 to 49 months who were vaccinated with the MMR between 1970 and 1993. They reported that:

“The onset of neurologic signs or symptoms occurred with a nonrandom, statistically significant distribution of cases on days 8 and 9. No cases were identified after the administration of monovalent mumps or rubella vaccine. This clustering suggests that a causal relationship between measles vaccine and encephalopathy may exist as a rare complication of measles vaccination.”

2) Twenty years later, the latest version is the MMRV vaccine which added the Varicella virus (chicken pox) to the MMR vaccine.  The Centers for Disease Control (CDC) acknowledged (February 2018, here and here) that rare serious side effects, of both MMR and MMRV include: brain damage, coma, chronic seizure disorder, lowered level of consciousness and loss of hearing.

3) In April 2019, the Informed Consent Action Network (ICAN), a non-profit which investigates the safety of medical procedures, pharmaceutical drugs and vaccines, and educating the public about their right to informed consent to all medical procedures, received documentation from the Food and Drug Administration (FDA) in response to their Freedom of Information Act (FOIA) request for documents pertaining to the clinical studies submitted for the MMRII vaccine approval.

The licensure documents revealed that only 8 pre-licensing clinical trials were completed prior to FDA approval of MMRII vaccine licensing.

These trials involved a total of 834 children who were followed for only 42 days. Of these 8 studies, 3 studies involved less than 350 children compared the MMRII vaccine to another vaccine. And the remaining 5 studies compared health outcomes of children vaccinated with different lots of the MMRII vaccine.

These trials do not meet legitimate scientific standards requiring placebo-controlled trials.  The documents reveal that a shocking number of children in all 8 pre-clinical licensing studies, suffered high rates of upper respiratory illness (55%) and gastrointestinal illness (40%) were reported, along with additional side effects which included fever, malaise, and measles-like rash.

4) “As of May 31, 2019, there have been more than 94,972 reports of measles vaccine reactions, hospitalizations, injuries and deaths following measles vaccinations made to the federal Vaccine Adverse Events Reporting System (VAERS), including 468 related deaths, 7,127 hospitalizations, and 1,820 related disabilities. However, the numbers of vaccine-related injuries and deaths reported to VAERS may not reflect the true number of serious health problems that occur after MMR vaccination.”

5) As of July 1, 2019 there have been 1,274 claims filed in the federal Vaccine Injury Compensation Program (VICP) for 82 deaths and 1,192 injuries that occurred after measles vaccination. Of that number, the U.S. Court of Claims administering the VICP has compensated 484 children and adults, who have filed claims for measles vaccine injury.

6) Product Information Insert for PROQUAD (MMRV), the latest version of the MMR was filed by Merck in January 2019. The product insert reported the following documented serious adverse effects following vaccination:

Five years earlier, a Canadian study published in 2014, reported that the risk of febrile seizures was double in children receiving the MMR-V vaccine compared to infants who received separate doses of MMR and varicella vaccines.

And a 2015 meta-analysis published in the journal Vaccine reported a two-fold increase in febrile seizures between 5 and 12 days or 7 and 10 days following MMR-V vaccination in children between the ages of 10 and 24 months.

7) The Product Information Insert for the MMRII, filed by Merck in May 2017, reported the following serious adverse complications:

Read the full article at Alliance for Human Research Protection.

One year after the Las Vegas shooting: Life goes on, but not for everyone

On Monday, one year will have passed since the mass

HighT Black is a testosterone booster sold on Amazon Photo:

Here are some great ways to relieve stress at the airport

Looking for ways to relieve stress at the airport? No