WATCH: ‘Word Salad’ From Kamala Harris In Poland As U.S. Seeks To Help In Ukraine

Vice President Kamala Harris spoke alongside Polish President Andrzej Duda in Warsaw on Thursday to announce America giving an additional nearly $53 million to the U.N. World Food Program to assist Ukraine, yet also offered answers to reporters that sounded like a “word salad” regarding the nation’s response to Russia’s invasion of the former Soviet republic.

After an awkward laugh regarding whether she or Poland’s president should respond to a reporter’s question, Harris later offered her roundabout response: “The U.N. has set up a process by which there will be a review and investigations, and we will of course participate as appropriate and necessary, but we all watched the television coverage of just yesterday.”

“That’s on top of everything else that we know and don’t know yet based on what we’ve just been able to see and because we’ve seen it or not doesn’t mean it hasn’t happened. But just limit it to what we have seen. Pregnant women going for health care being injured by, I don’t know, a missile, a bomb, in an unprovoked, unjustified war, where a powerful country is trying to take over another country, violate its sovereignty, its territorial integrity, for the sake of what? Nothing that is justified or provoked?” she added.

“Absolutely there should be an investigation, and we should all be watching, and I have no question the eyes of the world are on — this war — and what Russia has done in terms of this aggression and these atrocities. I have no doubt,” Harris said.

We’re not sending our best pic.twitter.com/n72SkT3vX6

Meghan McCain, former co-host of “The View” who now writes as a columnist for The Daily Mail, had previously knocked the Biden administration’s decision to send Harris to Warsaw, writing, “Please for the love of God, send a serious person instead.”

Please for the love of God, send a serious person instead. https://t.co/5jxCcAYfAB

The trip to Poland is one of a growing number of difficult moments for Harris thanks to her public remarks. In January, Harris turned testy with NBC’s Savannah Guthrie during an interview on “The Today Show.” The Daily Wire previously reported:

“Those bills were — the bills were debated and they didn’t pass —” Guthrie pressed, interrupting.

“If I may finish —” Harris shot back.

“But the specific question, if you don’t mind, does he think now that these bills haven’t been passed that the ’22 midterms won’t be legitimate or fair or free?” Guthrie continued to push for a direct answer, but instead Harris continued in her attempt to sell the bills.

Is President Biden really concerned that we may not have free and fair elections? –@SavannahGuthrie to @VP pic.twitter.com/pQmv6MLVb5

“Let’s not conflate issues. What we are looking at and the topic of so much debate last night was that we as America cannot afford to allow this blatant erosion of our democracy, and in particular, the right of all Americans who are eligible to vote to have access to the ballot unfettered. That is the topic of the conversation. Let’s not be distracted by the political gamesmanship when what is truly at stake, issues like whether Americans with disability have the opportunity to vote by mail, whether a single parent has the opportunity with three kids in the backseat to vote by dropping off their ballot in a drop box instead of having to stand in line with those three kids for hours. These are the issues that are at stake —” Harris said.

Full video of Harris in Poland below: 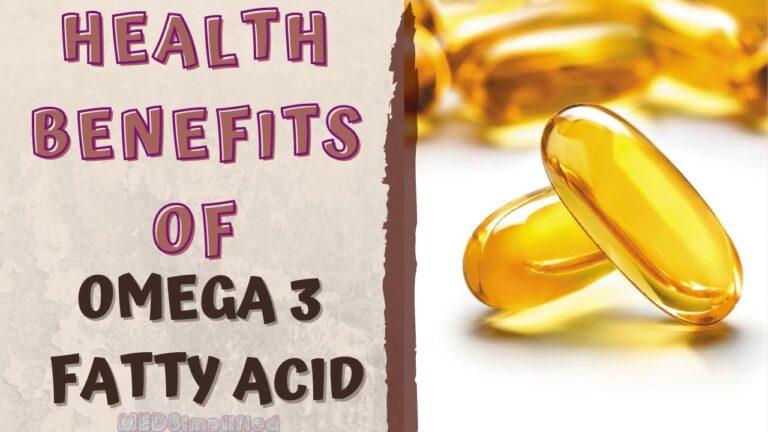 When it comes to fat, there’s one type you don’t 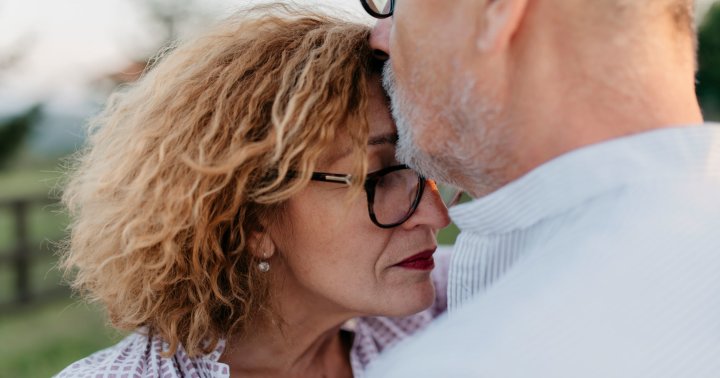 2 Common Sexual Health Concerns In Women, According To Doctors

According to Kingsberg, painful sex and lack of desire are 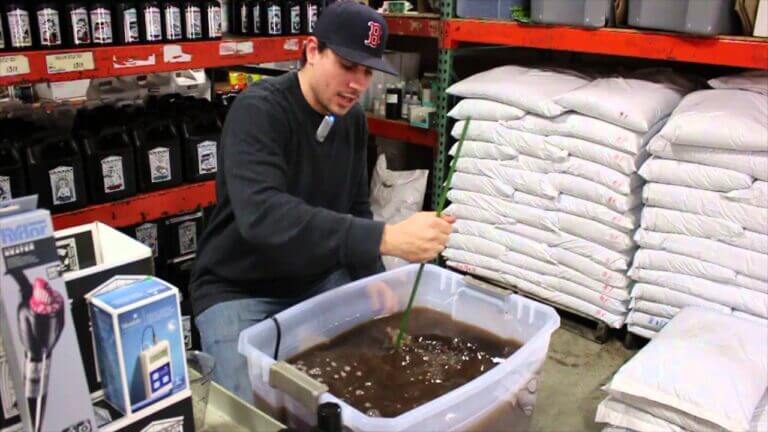 Steve shows how to properly mix nutrients into a reservoir!

Service members now have a fourth alternative to the Pfizer-BioNTech,