Jessamyn Stanley is considered a powerfully-acclaimed voice in wellness who has been able to merge 21st century yoga with intersectional identity to launch an inclusive and positive platform for users of all walks of life.

As the founder of The Underbelly — a streaming wellness app that offers digital yoga classes — Stanley has made it her life’s mission to help wellness-curious individuals find themselves authentically through the art of yoga.

Amid the pandemic, Stanley and her team saw a huge uptick in subscribers for the platform and have since continued to help users achieve physical, emotional, and spiritual well-being through the power and convenience of technology.

Now The Underbelly is focusing on its slate of upcoming classes as Stanley gears up to release her new book, “Yoke: My Yoga of Self-Acceptance,” set to hit shelves on June 22.

AfroTech caught up with Stanley to discuss the origin story of The Underbelly, her experience has a founder in wellness and tech, and why inclusive digital platforms are needed.

AfroTech: Where did the initial inspiration come from to create The Underbelly?

Jessamyn Stanley: So I’ve actually been teaching classes online for a number of years and so much of my home yoga practice was really rooted in online classes. I got to be very familiar with how deep of a connection you can have with an instructor without ever meeting them, and [realized] that the perfect yoga studio is actually in your house.

So I wanted to create a space where everyone, regardless of where you’re from, what you look like, or what’s going on in your life, feels like it’s okay to be themselves, because I really felt like in the digital space that wasn’t happening. The Underbelly is a space where we celebrate what makes you unique and what makes you different, and make space for anyone who has ever felt marginalized, especially in the wellness industry, to see themselves reflected.

AfroTech: What from your own personal experiences have you tied into the platform’s mission?

Jessamyn Stanley: So much of my personal [story] is wrapped up in The Underbelly’s mission because I believe that true inclusivity and authenticity are at the crux of what I have been uncovering in myself through my own yoga practice. That has really provided the blueprint for what The Underbelly’s purpose is and why we exist at all. It’s about letting all of those complicated intersections within ourselves be uncovered so that you’re not in this place of trying to pretend like your truth doesn’t exist.

AfroTech: The intersection of the wellness and digital spaces is becoming somewhat saturated. How is The Underbelly breaking through that noise and standing out compared to other platforms?

Jessamyn Stanley: You know, I think we’re not pretending. I see a lot of brands and platforms and companies kind of trying to find their tokens. They’re like, ‘Look, we have a Black person, and we have a fat person.’ You know, there’s so much that’s just coming from a place of wanting to be on trend. [The Underbelly] was here before it was a trend and we will be here long after the trend has passed because we recognize that this is what the world needs and it’s an important part of the evolution of humanity. We really see our work, not just as hustlers of yoga classes, but that really we are helping to manifest a world in which all of us are able to lead from a space of compassion, as opposed to leading from a [place] of fear.

AfroTech: What has been your experience navigating the wellness and tech spaces as a queer Black woman founder?

Jessamyn Stanley: I definitely have felt isolated and alienated, but not just as a [Black, fat, queer] woman. Just those three things alone in the wellness industry are enough, but then I think there’s also that I’m not trying to promote aspirational ideology. Instead [The Underbelly] is empowering you to love your life exactly as it is right now.

When you talk about being in the tech industry and me being from the South, it’s really because of entrepreneurs like myself who are just out here building our businesses from where we sit. We’re not in Silicon Valley, we’re not even in Atlanta or DC. We’re definitely outside of the mainstream, and also not coming from a tech background.

At first, it started with just me and then over time my co-founder came on and we have been building together [since]. Then as time has gone on, we’ve built this lovely team of people who are so united in this mission, it feels like we’re just holding this big basket of light and carrying it forward. Even though we’re not in industries where we’re seeing ourselves constantly reflected, we know that we’re forging a path forward for other people and that feels really empowering to me.

AfroTech: What kind of lessons have you learned throughout this whole journey as a founder?

Jessamyn Stanley:  Never stop. Never stop no matter what, no matter what anyone tells you. And if it’s time for you to stop, it usually means it’s time to pivot. [Also], if I could go back I would say hire people who know what you don’t know. As soon as you can think of the position and think of how you can pay that person, find them and pay them and get out of their way so that they can really do what they need to do.

Editorial note: Portions of this interview have been edited and condensed for clarity. 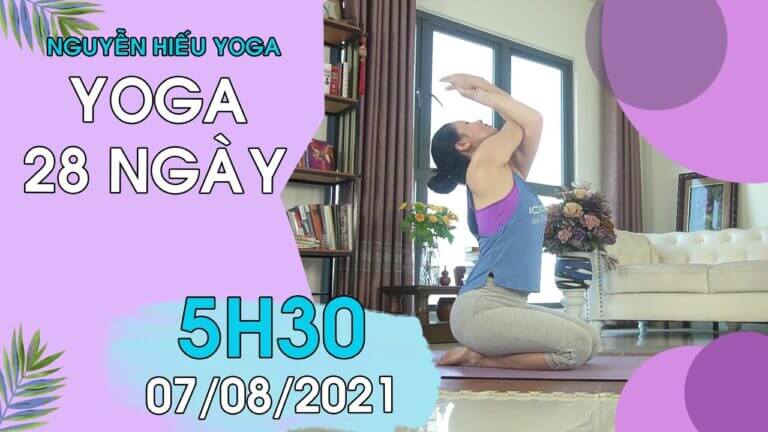 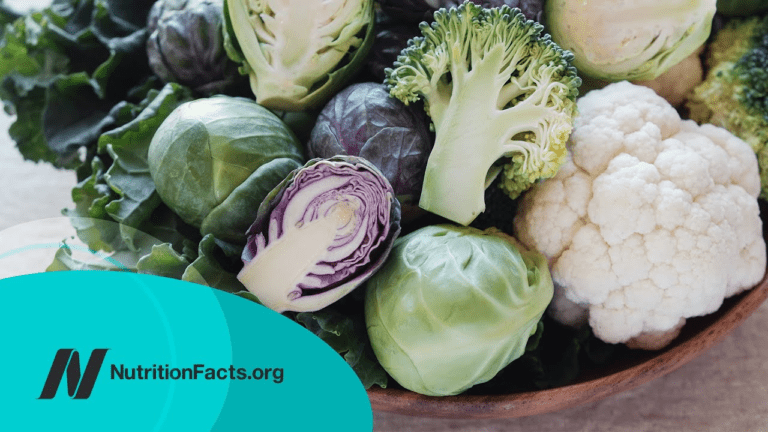 How to Help Control Cancer Metastasis with Diet

The effect of diet on cancer metastasis. Randomized controlled trials 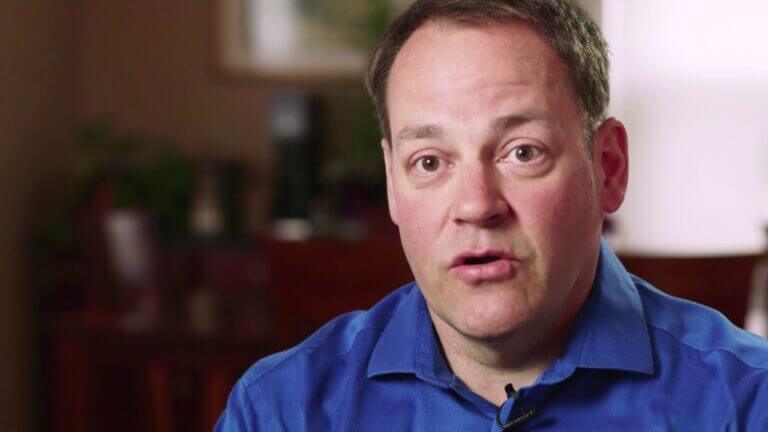 Throughout the world there is an increasing interest in organic