What You Need to Know About Organic Food

There’s a lot of hype around organic food. But why do people say buying organic is so important, and what should you know about organic foods? Here’s what you need to know:

Better For the Soil

There’s no denying that organic farming is significantly better for soil health than conventional farming. The U.S Department of Agriculture says that organic farming restores and conserves soil quality without any added chemicals. Organic farming sites are also higher in “soil organic matter and water-stable soil aggregates,” as well as generally higher in nutrients.

According to the National Institute of Food and Agriculture, organic farms use practices that improve or maintain soil fertility, the structure and biodiversity of the soil, and the reduction of soil erosion.

One two-year study on strawberry farming concluded that organic farms consistently had better quality soil. While another study of randomly selected farms in Nebraska and North Carolina showed that “organic farms had soil pH closer to neutral, lower bulk density, and higher available-water holding capacity, microbial biomass C and N, and soil respiration as compared with conventional farms.” Higher water holding capacity is quite important in soil, and it protects crops from drying out as much in the case of a drought or significant lack of water.

Being publicly-funded gives us a greater chance to continue providing you with high-quality content.Click here to Support Us

Better for the Environment

The environmental impact of organic farming on land is far more gentle. It requires less water and produces less waste than conventional farming. Pesticides can be incredibly toxic, so organic farming aims to reduce “human, animal, and environmental exposure to toxic materials.” This is particularly important for the farmers, who can get sick from being drenched in strong pesticides while working in the fields.

The biodiversity of plants, insects, and animals is also conserved when using organic farming methods. Crop rotation is a big reason for this since it keeps the soil fertile and fresh, whereas monocropping (like that done on giant corn farms) drains nutrients from the soil.

Not Necessarily Healthier for You

Organic food doesn’t have pesticides like conventional food, but there’s no solid evidence to suggest that that means it is healthier for you. Yes, pesticides probably aren’t very good for you, but the science to back up the health benefits of eating organic are few and far between. When looking at people who do and don’t eat organic, there are several “lifestyle and demographic covariates” to also take into consideration.

Organic food is often more expensive, so people who can afford it probably eat higher quality food in general. They might also have access to better healthcare or a healthier work-life balance. It’s also considered more health conscious to eat organic, so those who eat organic produce probably eat healthier in general and don’t consume as much processed or prepackaged food.

There is also little evidence to suggest that organic produce has more nutrients in it. Some may be higher in iron and manganese or lower in nitrate, but this wasn’t consistent with all the fruits and vegetables studied. While there are a few studies out there that claim that organic food is more nutrient-dense, they haven’t been substantiated.

Varying studies have found that organic farming produces 20 to 50 percent less than conventional farming. So while organic farming offers a lot of environmental benefits, it doesn’t offer the same quantities of return.

Norman Borlaug is a Nobel Peace Prize winner and considered the father of the “green revolution”. Even he acknowledged that organic farming cannot stand on its own and has to work side-by-side with conventional farming. There are simply too many mouths to feed.

There are lots of benefits to buying organic, so if you have access to and can afford to eat organic, you should. However, organic farming methods aren’t at the place yet where they can support billions of people. It may never get there, and if it doesn’t, that’s alright. Sustainability is about trying your best and taking steps in the right direction. So if you’re privileged enough to support the eco-friendly produce industry, go for it!

Being publicly-funded gives us a greater chance to continue providing you with high-quality content.Click here to Support Us 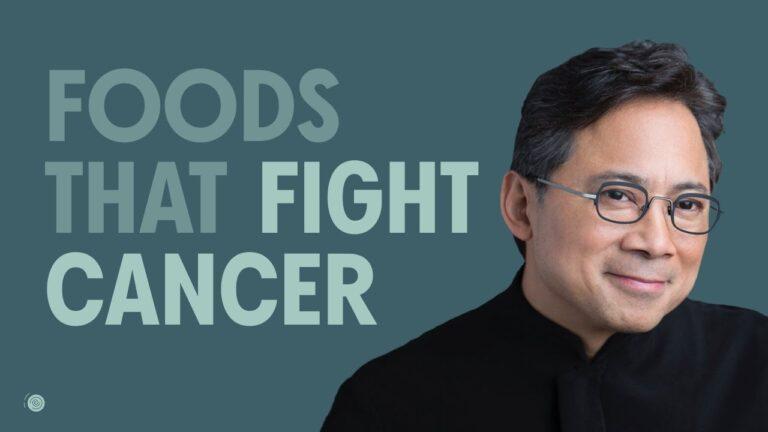 The Diet That Can Potentially Cure Cancer, with Dr. William Li

Dr. William Li is the CEO and president of the 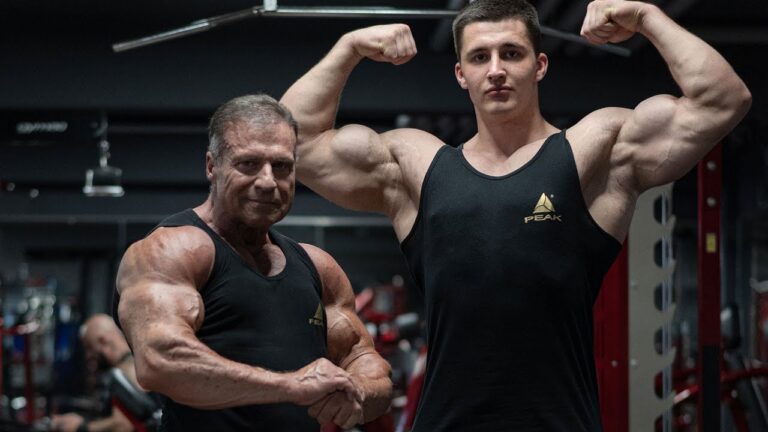 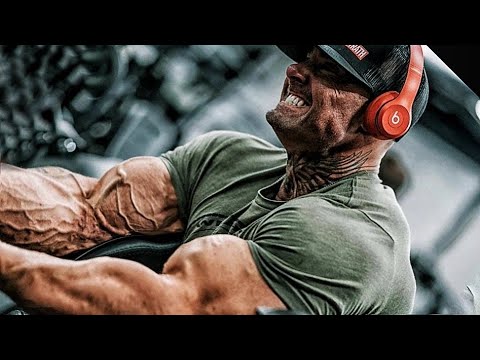 TIME TO WAKE UP – CHANGE YOUR LIFE – EPIC 2022 BODYBUILDING MOTIVATION

CHANGE YOUR LIFE If you found this video motivating, give 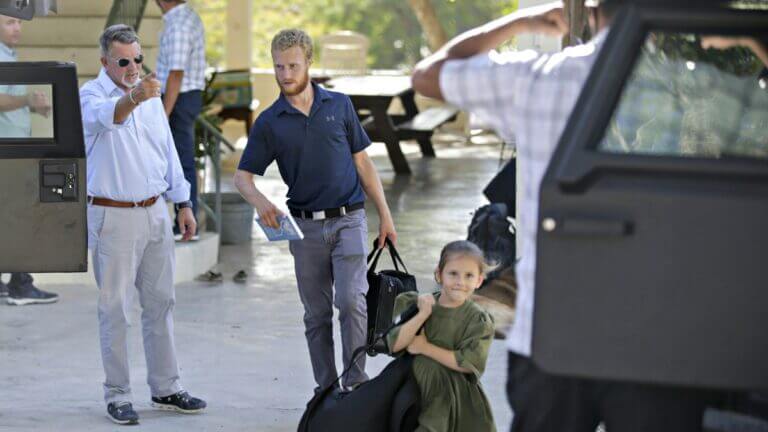 After months of fervent prayer and fasting by Anabaptists and