The other day I was getting a pineapple smoothie for lunch, when I happened to notice a poster extolling the virtues of wheatgrass juice. I didn’t know too much about it, except that I’ve heard a lot of people talk about it as if it’s the second coming. So out of curiosity, I began reading the poster’s assertions about this miraculous superfood.

My friends, the English language does not contain adequate hyperbole to do justice to the tons of manure printed on this poster. If the average person takes even half of this poster seriously, then we have a science literacy problem in this country far worse than even I would have imagined.

The poster was a list of claims, almost all of which centered around chlorophyll, of which it said wheatgrass juice is a rich source. Chlorophyll, as you know, is used by plants to synthesize proteins and sugars, using radiation from the sun to power a chemical reaction, converting carbon dioxide from the air and water from the ground into proteins and sugars, exhausting oxygen as a waste byproduct. Humans and other animals, not surprisingly, don’t work this way. We get our proteins and sugars by eating food; our bodies have no special use for chlorophyll.

Now, I’m not saying that there’s anything unhealthy or bad about wheatgrass juice. It’s probably at least as healthy as just about any other plant that you could put in your juicer and blend into green syrup. I probably wouldn’t rate wheatgrass as high on the nutrition scale as a proper cultivated vegetable, but I doubt very much that there’s any harm in it. However, wheatgrass juice proponents don’t merely claim that it’s healthy or harmless. They’ve assembled the most outrageous list of vague medical conditions that it cures, and all sorts of types of wellness that it supposedly promotes. Since these claims are all entirely unsubstantiated, and sound far fetched to say the least, this is certainly a product you should approach skeptically. Let’s take a look at some of these claims.

Wheat grass is high in oxygen like all green plants that contain chlorophyll, and the brain functions at an optimal level in a high-oxygen environment.

While it’s true that if you cut off the oxygen supply to your brain, its function will be somewhat less than optimal, it’s not true at all that chlorophyll is a good source of oxygen. I suggest you continue to rely on your lungs for that, which are probably better, since you don’t have leaves. All types of chlorophyll have only trace amounts of oxygen. Chlorophyll’s makeup is mostly carbon and hydrogen. The molecule has as many as 127 hydrogen and carbon atoms, but only 5 or 6 atoms of oxygen, and they’re chemically bound so they’re not available as absorbable oxygen for your blood. Chlorophyll also has four nitrogen atoms and one lonely magnesium atom. This also refutes another claim from the poster: that the high magnesium content of chlorophyll builds enzymes that restore your sex hormones. Interesting, given that enzymes are proteins made of amino acids, which contain no magnesium at all. And again, that magnesium is already chemically bound; it’s not bioavailable. Anyway, I have no idea whether a single atom of magnesium has the power to restore sex hormones, whatever that means; my sense is the people who made the poster don’t know either. If you want magnesium, take a vitamin pill. If you want oxygen, take a breath. If you want sex hormones, go have sex.

Correction: An earlier version of this said chlorophyll is a carbohydrate, which is incorrect. —BD

Wheatgrass juice has been proven to cleanse the lymph system, building the blood, restoring balance in the body, removing toxic metals from the cells, nourishing the liver and kidneys and restoring vitality.

The grammatical errors are from the poster, not from me. Let’s take these one at a time. First, the claim that it’s been “proven” to do any of these things. Notice that these claims are very vaguely worded: “restores balance” and “builds the blood”. This is deliberate. If they tried to be specific, they would get into trouble with the FTC and/or the FDA. If you make a claim that a product is intended to diagnose, treat, cure, or prevent a specific disease, and your product has not been tested and is therefore unregulated, you’re in violation of the law (21 U.S.C. §343(r)(6)). The wheatgrass people can’t actually test their product against any particular diseases, because of course it would fail. So they are relegated to making only vague, untestable claims like it “builds the blood” and “restores balance”.

As for whether the ingestion of wheatgrass will lower the levels of toxic metals in your cells, I wasn’t able to find any research that supports this. Heavy metal poisoning is a real medical condition treatable by chelation, which carries plenty risk of its own, and does not involve wheatgrass juice. However I did find research where living wheatgrass was found to be one of the grasses most susceptible to the absorption of zinc and cadmium from the soil through its root system, so it’s more likely to be contaminated with these metals. If lowering your toxic metal levels is important to you, wheatgrass is the last thing you should put on your shopping list. And, of course, this is all founded on the assumption that you have toxic metal problems that need to be addressed. Before you seek out quack remedies for this unusual illness, first find out from a medical professional that this is indeed a problem you have, and don’t go only on the assurance of a health food store owner who wants to sell you something. Probably the best thing you can do is stop chewing the lead paint off your windowsills.

It contains most of the vitamins and minerals needed for human maintenance, including the elusive B-12.

Sounds compelling! But it sounded less compelling when I turned away from the poster, and looked at the store’s own nutritional facts chart. The only vitamins present in a 2-ounce shot of wheatgrass juice are 15% of your daily allowance of Vitamin C, and 20% of iron. The rest of the vitamins and minerals, “elusive B-12” included? Zeros, all the way down the board. The bottom line is that a shot of wheatgrass juice offers far less nutrition than a single 5-cent Flintstones vitamin pill, and at about 100 times the price.

I would welcome a scientific test of wheatgrass juice. I challenge wheatgrass proponents to pick any supposed benefit of wheatgrass juice, and substantiate it in a real test. And by a test I don’t mean a personal testimonial or anecdote from someone who sells it. I mean one of their claims that some sick people might actually believe and are avoiding important medical treatment as a result, such as the claim that wheatgrass juice will reduce high blood pressure. That’s easy enough to test in a real, peer reviewed, double blind clinical trial. Take notice that the wheatgrass proponents have not done such a test, and there’s probably a very good reason they’ve avoided it. Approach far fetched claims with skepticism, especially those that have not been, or cannot be, substantiated.

In the meantime, I’ll continue to enjoy my pineapple and banana smoothies, no wheatgrass juice, bee pollen, or extract of ginseng needed. 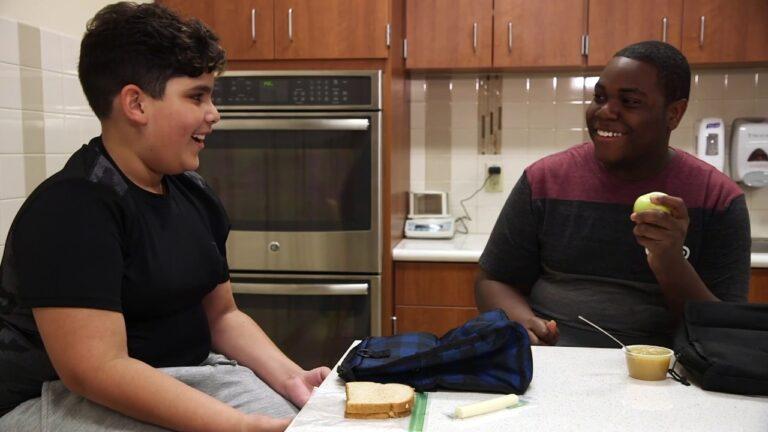 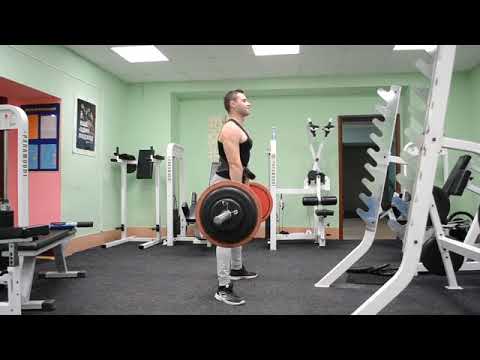 This video is edited with Ronnie Coleman Workout, Jay Cutler 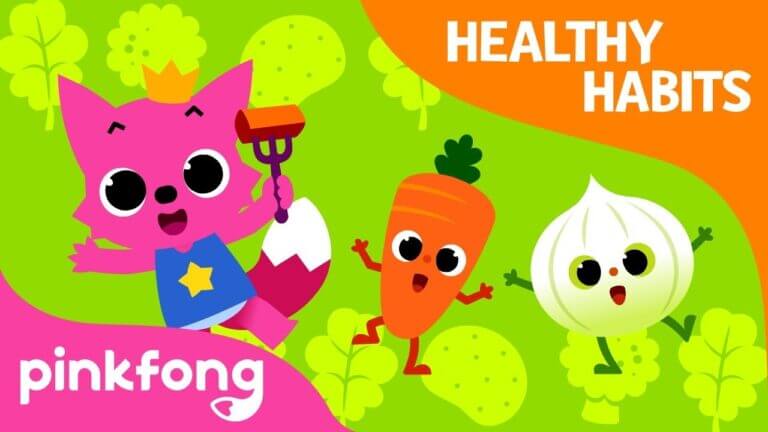 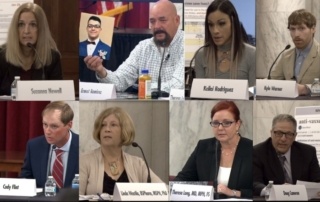