With Rumors of War Swirling, Ukrainian Pastor Says, ‘People Like Never Before Are Open to Jesus Christ’

With tensions running high between Ukraine and Russia, the White House is now urging American citizens living in Ukraine to get out while they can.

“The security situation in Ukraine continues to be unpredictable due to the increased threat of Russian military action and can deteriorate with little notice,” the U.S. Embassy in Ukraine posted on its website on Wednesday. “The U.S. Embassy urges U.S. citizens in Ukraine to consider departing now using commercial or other privately available transportation options.”

Some Americans who’ve lived there for a long time are taking a wait-and-see approach before evacuating.

American missionary Jane Hyatt is one of them. “I have lived here for 26 years and as of today, I do not have any plans to evacuate. I’m watching to see how things go and we’ll just trust God and see what happens next,” Hyatt told CBN News from her home in Ukraine’s capital Kiev.

Six hours east of Kiev, in Kharkiv province, Anton Tishenko’s church is in day 16 of a 21-day prayer and fasting initiative.

“We gather with our church at 7 a.m., and so we pray about peace in Ukraine, we pray about revival, so we keep praying, we keep fasting and we believe God will protect because He’s a very faithful God,” Tishenko, pastor of New Generation Church, one of the largest evangelical congregations in Kharkiv, told CBN News.

The church sits 25 miles from the Russian border, adjacent to the provinces of Donbass and Luhansk which Russia invaded and took over in 2014.

Ukraine’s president is warning that Kharkiv could be Russia’s next target.

“Kharkiv, which is under Ukraine government control, could be occupied,” Volodymyr Zelensky, the 43-year-old president of Ukraine, told the Washington Post last week. “Russia needs a pretext: They will say that they are protecting the Russian-speaking population.”

“I don’t know what they are going to do because these are big cities. Kharkiv has over 1 million citizens. It’s not going to be just an occupation; it’s going to be the beginning of a large-scale war,” Zelensky added.

Despite tense times, Tishenko says God’s power is moving throughout the region. Last year, 27,000 people packed a stadium in Kharkiv for an evangelistic crusade organized by the church.

“People like never before are open to Jesus Christ,” Tishenko said.

He says more than 10,000 people came forward to accept Jesus Christ as their Savior. Tishenko plans to continue preaching a message of hope despite the Russian threat along the border.

“It’s going to be a great opportunity for us to preach more, to pray more, and we will see how many people will come to the Lord,” Tishenko told CBN News.

Meanwhile, CBN’s Orphan’s Promise, which has 32 projects near the frontlines here in eastern Ukraine, has plans to evacuate all involved in those operations should the situation dramatically escalate.

“We are ready to work with refugees in the western part of Ukraine, our churches, our projects, our volunteers, we have enough food, we have power, we have everything for keeping our people in a safe place,” Olga Buznitska, with the Orphan’s Promise Ukraine office, told CBN News.

Back in Kiev, residents of the city have found a way to live under constant threat from Russia. “We have been living like this for eight years,” said resident Andrey Chekonovsky.

Ukraine’s leaders have sought to reassure the nation that a Russian invasion is not imminent, even as they acknowledge that the threat is real.

“Everything is under control, there is no reason for panic,” said President Zelenskyy. “We know everything, we are ready for anything, hope for the best, and do absolutely all, all that is necessary.”

***Please sign up for CBN Newsletters and download the CBN News app to ensure you keep receiving the latest news from a distinctly Christian perspective.***

Russia has denied it is planning an assault but has deployed more than 100,000 troops near Ukraine’s border in recent months, prompting the United States and its NATO allies to rush to prepare for a possible war.

“Anything can happen, and it is impossible to make a prognosis because with Mr. Putin the war can be expected at any minute,” said Kiev resident Krystina Lutsenko.

“We’ve stepped forward with more support for Ukraine’s security and economy, and we and our allies and partners are united across the board,” Blinken told reporters during a State Department briefing Wednesday. “Now, we’ll continue to press forward and prepare. It remains up to Russia to decide how to respond. We’re ready either way.”

Russia has demanded that Ukraine never be allowed to join NATO and that the U.S. withdraw its forces from several eastern European countries. Those demands were rebuffed in a letter to the Russian government.

“Right now, the document is with them and the ball’s in their court,” said Blinken. “We made clear that there are core principles that we are committed to uphold and defend, including Ukraine’s sovereignty and territorial integrity and the right of states to choose their own security arrangements and alliances.”

Back in Kiev, American missionary Jane Hyatt is watching developments by the hour and praying. 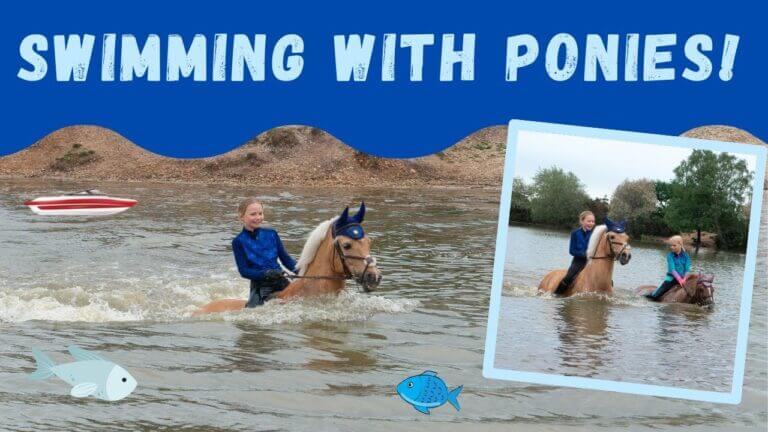 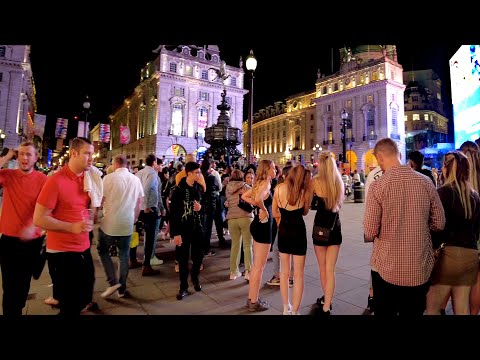 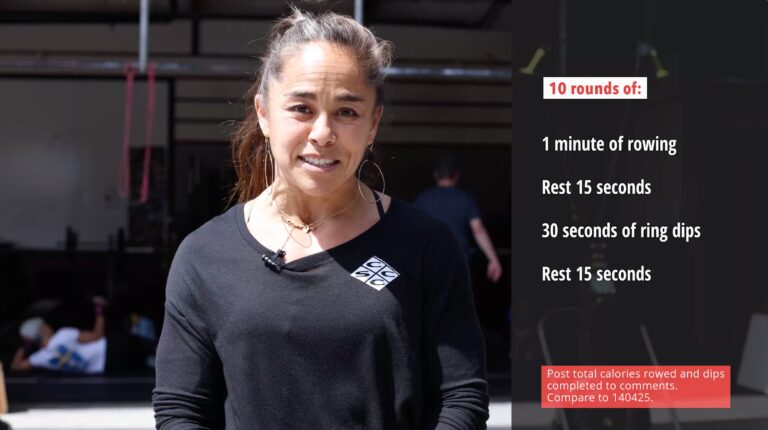 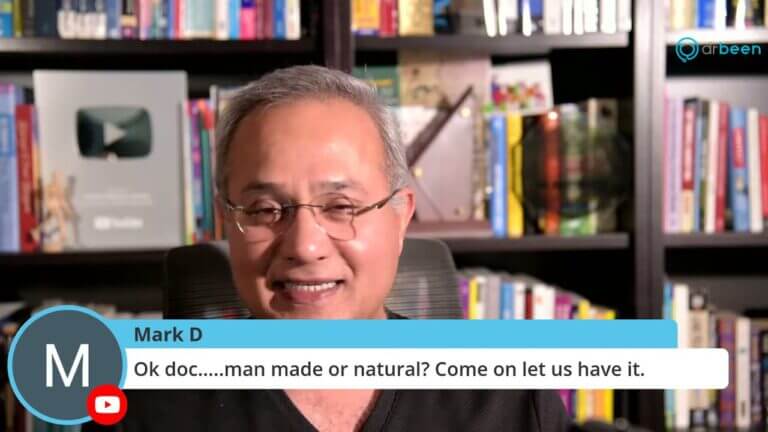 Random COVID Questions with Dr. Been (#105) Let’s discuss your