Young adults in Generation Z are refusing the COVID-19 shot at a higher rate than other age groups, a development that many public health experts and White House officials worry could prolong the virus’s spread and lead to dangerous new mutations

“For young people who may think this doesn’t affect you, listen up, please. This virus, even a mild case, can be with you for months. It will impact on your social life,” President Joe Biden said at the White House on June 2.

As CNN reported Wednesday, the Centers for Disease Control and Prevention’s (CDC) advisory committee now acknowledges a higher-than-expected number of cases of heart inflammation among 16- to 24-year-olds who recently received a second dose of the Pfizer and Moderna COVID vaccines.

Based on a May 24 report from the CDC’s Advisory Committee on Immunization Practices (ACIP) COVID-19 Vaccine Safety Technical Work Group (VaST), the CDC on June 1 updated its website with the following language:

“Data from VAERS [Vaccine Adverse Events Reporting System] show that in the 30-day window following dose 2 mRNA COVID-19 vaccination, there was a higher number of observed than expected myocarditis/pericarditis cases in 16–24-year-olds.”

The Oregon Health Authority said it was aware of at least 11 cases of myocarditis or — inflammation of the sac surrounding the heart — in all age groups following COVID vaccination, according to The Oregonian.

One of the cases is a 15-year-old teen in Beaverton, Oregon, who was hospitalized for heart inflammation after receiving his second dose of the Pfizer vaccine.

The teen, who requested his name not be used to protect his privacy, said he started feeling some of the more common side effects of the vaccine, such as fever and lack of appetite, one day after being vaccinated. He also told his mother his heart hurt and felt as if it were being squeezed.

Moderna, Inc., (Nasdaq: MRNA) a biotechnology company pioneering messenger RNA (mRNA) therapeutics and vaccines, today announced that it has requested an emergency use authorization (EUA) for its COVID-19 vaccine in adolescents with the U.S. Food and Drug Administration (FDA).

“We are pleased to announce that we have submitted for an emergency use authorization for our COVID-19 vaccine with the FDA for use in adolescents in the United States,” said Stéphane Bancel, Chief Executive Officer of Moderna. “We are encouraged that the Moderna COVID-19 vaccine was highly effective at preventing COVID-19 and SARS-CoV-2 infection in adolescents. We have already filed for authorization with Health Canada and the European Medicines Agency and we will file with regulatory agencies around the world for this important younger age population. We remain committed to helping to end the COVID-19 pandemic.”

A 52-year-old woman from New South Wales in Australia is dead after presenting with a “severe form” of blood clotting in the brain “likely linked to the AstraZeneca vaccine.”

The Therapeutic Goods Administration, which monitors and reports on all suspected side effects from the Covid-19 vaccine in Australia, issued a report on Thursday outlining the circumstances of the woman’s death.

“Since last week’s report, a further four reports of blood clots and low blood platelets have been assessed as confirmed TTS (Thrombosis with thrombocytopenia syndrome) likely to be linked to the AstraZeneca vaccine,” the report reads.

For months, President Joe Biden has laid out goal after goal for taming the coronavirus pandemic and then exceeded his own benchmarks. Now, though, the U.S. is unlikely to meet his target to have 70% of Americans at least partially vaccinated by July 4.

The White House has launched a month-long blitz to combat vaccine hesitancy and a lack of urgency to get shots, particularly in the South and Midwest, but it is increasingly resigned to missing the president’s vaccination target. The administration insists that even if the goal isn’t reached, it will have little effect on the overall U.S. recovery, which is already ahead of where Biden said it would be months ago.

Shamika Brown, 29, began suffering intense aches and pains throughout her body a few days after receiving her first coronavirus vaccination in late April.

“After the first shot, I had normal symptoms such as fever, chills, tiredness, arm soreness, and headache,” said Shamika.

“But a few days later, I began to feel sharp pains on and off by my heart.”

The Bayer Corporation has made it clear that the creation of a biological research facility on its waterfront property in Berkeley, California, will not have any significant impact on birds, air quality, greenhouse gas emissions, traffic, or noise levels. But while the company’s application to the Berkeley City Council to extend the 30-year development plan for its 46-acre campus is filled with meticulous details, down to the vibration levels of the various pieces of construction equipment that may build it and the degree to which sunlight will reflect off the new buildings, the company has provided area residents with far less clarity on the research that will go on inside its newly expanded complex and how it might affect them.

Cases of have been climbing in recent weeks, plunging the full easing of restrictions on 21 June into uncertainty. Although the mass inoculation programme appears to be keeping hospitalisation rates at bay, there is a concerning development. Around 400 people a day who have had both doses of the coronavirus are testing positive across the United Kingdom.

Speaking to Sky News yesterday, Sir David King, former chief scientific adviser to the UK Government and chair of the Independent Sage Group, issued an ominous warning about the uptick in cases in those vaccinated.

She was later found dead at home on February 25.

The United States government has agreed to purchase $1.2 billion worth of an experimental COVID-19 treatment from Merck if the drug is approved by regulators, the pharmaceutical company announced Wednesday. This purchase would provide enough medication to fully treat 1.7 million people with the new drug.

Molnupiravir, which is currently in phase 3 clinical trials, is being tested on study participants who have been diagnosed with COVID-19, aren’t hospitalized and have one or more risk factors, such as diabetes, obesity or old age, associated with worse outcomes from the disease.

U.S. to Send 500 million Pfizer Shots to 100 Nations Over Next Year

The White House has reached an agreement with Pfizer and BioNTech to provide 500 million doses of coronavirus vaccine to about 100 mostly low-income countries over the next year, a pact that President Biden plans to announce as early as Thursday, according to multiple people familiar with the plan.

Under intense pressure to do more to address the global vaccine shortage and the disparities in vaccination between rich and poor nations, the president hinted at the plan Wednesday morning, when he was asked if he had a vaccination strategy for the world.

What Are the Advantages and Disadvantages of Organic Food? — Sustainably Chic

Everywhere around the world, there is an increasing awareness regarding 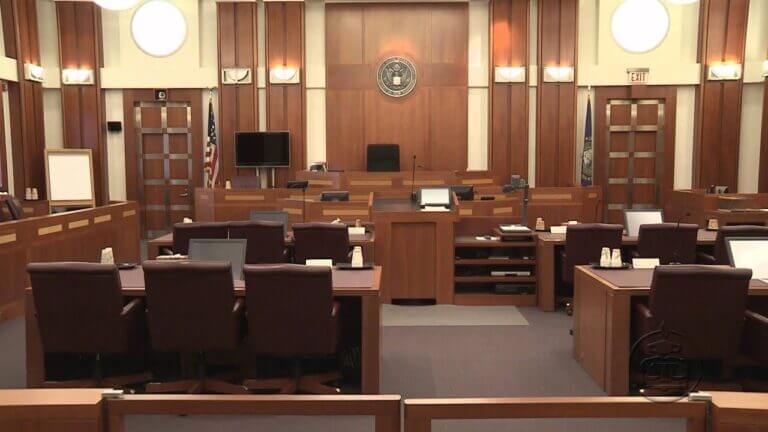 Vaccine Injury Program and the U.S. Court of Federal Claims

Jurisdiction for resolving vaccine injury claims under the National Vaccine 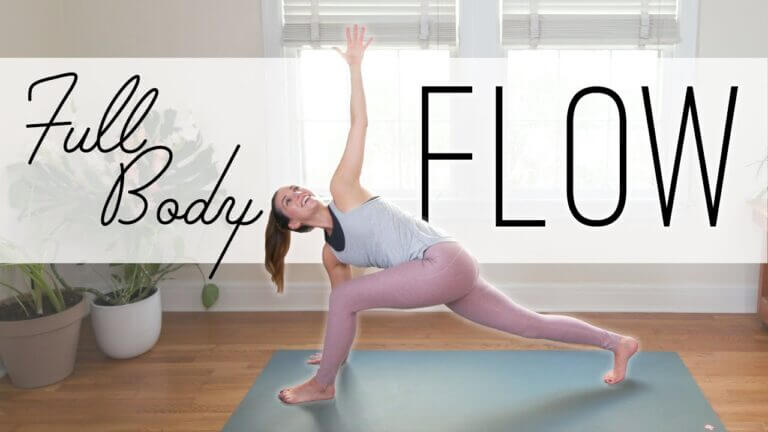 Set an intention and get ready to get the juices