Zac Aynsley has a future in long drive after a 425-yard drive at Morpeth Golf Club.

Zac Aynsley is a British model and bodybuilder known for his massive biceps and incredible physique. He might be able to add his long drive on the golf course soon enough.

Aynsley was recently playing a round of golf at the Morpeth Golf Club in the United Kingdom when he decided to air it out with his driver. Aynsley stepped up to the fifth tee  and sent a drive 425 yards to the green. Head greenskeeper John Scurfield, along with Aynsley’s team and three other witnesses, saw the incredible shot live.

Morpeth is a golf club that has been open since 1906. In 116 years, Aynsley is the only person to ever reach the green on this hole in one shot.

Aynsley used a 7.5 degree face on a 2x stiff shaft when he made the shot. Aynsley had a long-drive driver in his bag but decided to use a legal club. He took his shot from 25 yards closer than the competition tees, which are 450 yards out. Aynsley thought that this would be a bit out of range with the legal club that he used.

Zac Aynsley played golf growing up but it took a backseat to fitness once he began training. Now, he only plays casually for fun but it is clear that he has not lost his swing. Aynsley’s strength has translated into his golf game and this could lead to a new venture.

After seeing how far he can hit a ball now, Aynsley might contemplate taking up long drive. This would be a chance to take on some of the world’s best long-drive golfers to put on a show for the public.

Zac Aynsley grew up suffering from depression and anxiety as documented in the Generation Iron feature documentary Bigorexia. He was able to overcome issues within his diet and become successful in the fitness industry. The story of Aynsley is incredible and he has built a massive social media following because of it. Aynsley has appeared on many TV shows, along with GQ magazine and book covers.

You can watch Zac Aynsley’s epic drive below:

Aynsley has a plan to bring the world’s best long-drive champions to Morpeth Golf Club for a competition. This would put on a show for the public and see how they all stack up. This would be an entertaining event for both the fans and golfers.

Today we are going to teach you everything you’ve ever 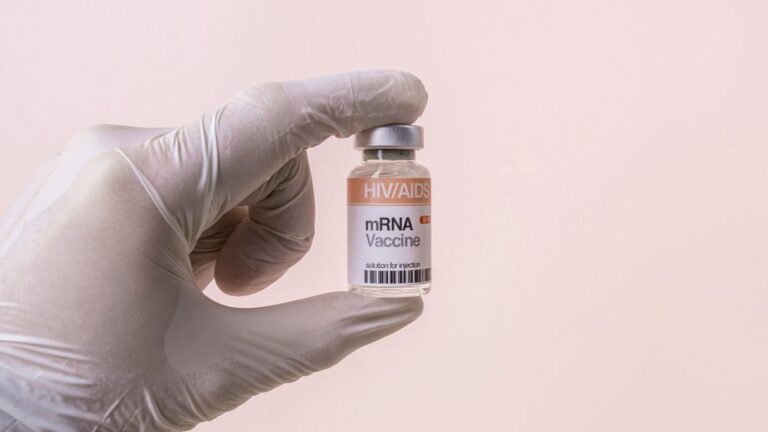 The first doses of an experimental HIV vaccine were given 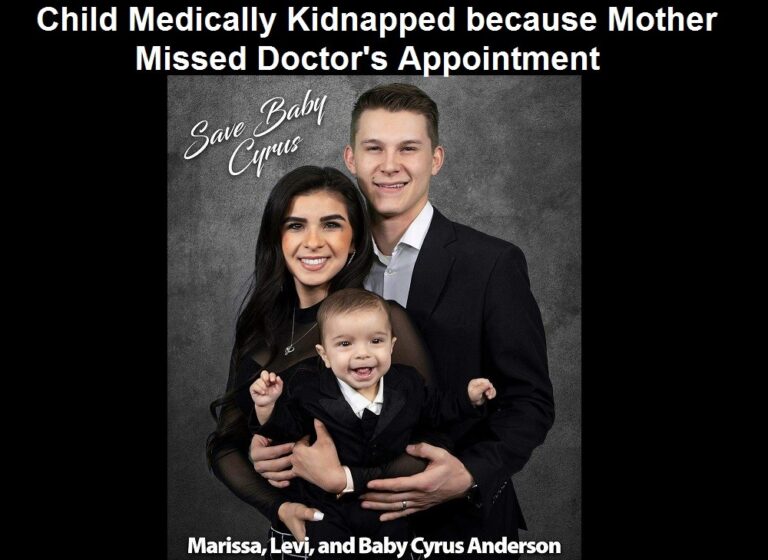 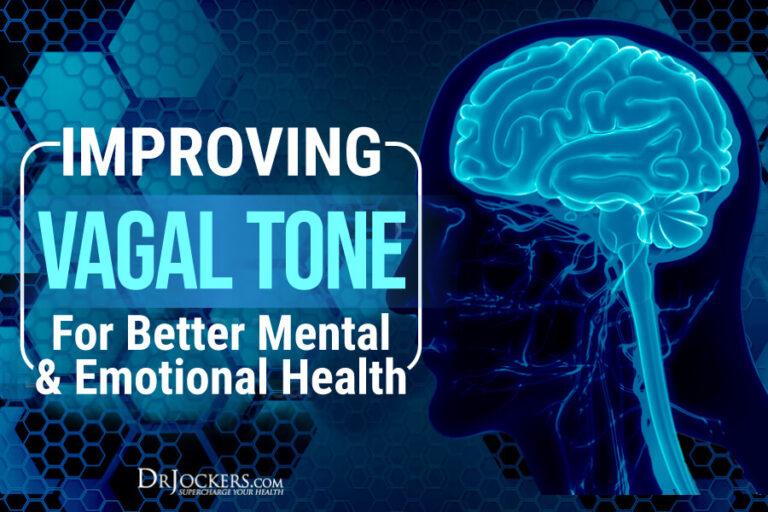 Improving Vagal Tone For Better Mental and Emotional Health Your