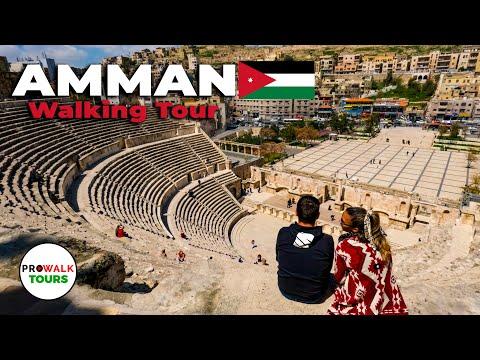 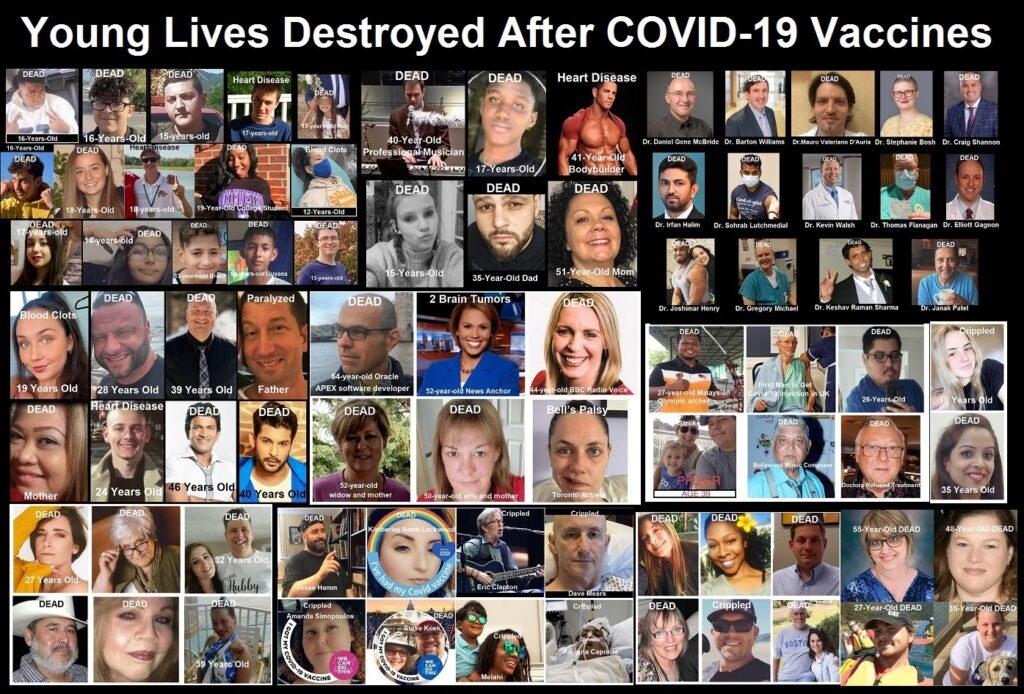 A sample of stories we have covered where people died or suffered crippling injuries after a COVID-19 vaccine. by Brian Shilhavy Editor, Health Impact News A new study out of Israel published in the journal Nature reports that there has been a dramatic increase in emergency cardiovascular events among the under-40 population in Israel during […]

Robyn and Zak Wallace’s food truck Local Green Orlando has found a new home in Disney Springs as the first Black-owned food truck at Walt Disney World in Florida. Multi-platinum songwriter “Big Zak” and his wife Robyn first opened their Local Green restaurant in Atlanta in 2018 after tragedy struck both of their families. The […]

Jay Kordich, also known to the infomercial-viewing public as the Father of Juicing, made waves on television as the pitchman behind the Juiceman Juicer. In the process of hawking his juice-related products, Kordich also shared his own remarkable (and factually debatable) life story, praising juicing as being the key to a long and healthy life. […]

Daniel and Strand push through the tower season 7 episode 14

Cough in most cases is not serious, but many times disrupt our lives. This is one of the most common health problems. Cough is due to viral infection, cold, flu, smoking, asthma, lung cancer, tuberculosis etc. You feel pain in your chest when you have cough. Also, you might feel itchy throat. Instead, using medicines […]