Scientists have created a new cowpox-style virus in a bid to cure cancer.

The treatment, called CF33, can kill every type of cancer in a petrie dish and has shrunk tumours in mice, The Daily Telegraph reported.

US cancer expert Professor Yuman Fong is engineering the treatment, which is being developed by Australia biotech company Imugene.

They are hoping the treatment will be tested on breast cancer patients, among other cancer sufferers, next year.

Professor Fong is currently in Australia to organise the clinical trials, which will also be run overseas.

Success with mice does not ensure the virus will be able to treat humans, but  Professor Fong remains positive, as other specific viruses have been effective in fighting cancer in humans.

The virus, which causes the common cold, was turned into a treatment for brain cancer by scientists in the US.

The cancer in some patients disappeared for years before it came back, while others saw tumours shrink considerably.

Similarly, a form of the cold sore virus called Imlygic or T-Vec was found to be able to treat melanoma, as it helped the body’s immune system recognise and destroy tumours and melanoma cells in the body.

US cancer expert Professor Yuman Fong (pictured) is engineering the treatment, which is being developed by Australia biotech company Imugene

‘There was evidence that viruses could kill cancer from the early 1900s when people vaccinated against rabies had their cancer disappear, they went into remission,’ Professor Fong said.

But there were concerns viruses could be too toxic for humans and turn fatal.

‘The problem was if you made the virus toxic enough to kill cancer you were worried it would also kill man,’ he said.

Professor Fong said cowpox – which proved to successfully protect people from smallpox 200 years ago – is known to be harmless in humans.

By mixing cowpox with other viruses, testing found it could kill cancer.

Cancer patients would have the engineered virus injected directly into their tumours for the breakthrough treatment.

It’s hoped the virus would infect the cancer calls and make them explode. The immune system is then expected to be alerted about other cancer cells in the body, prompting the diseased cells to be killed. 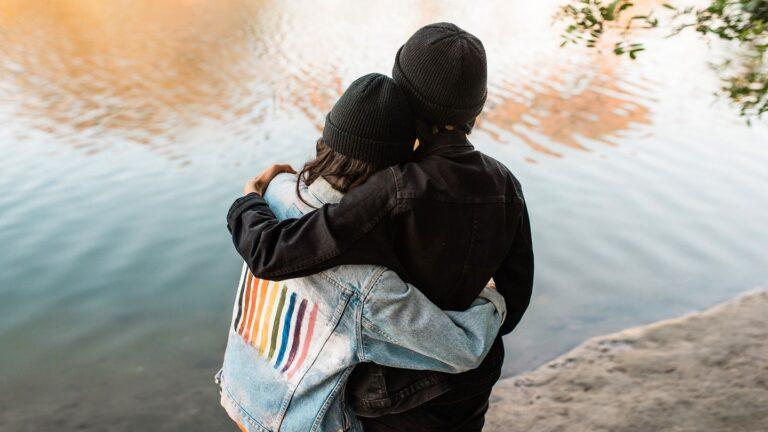 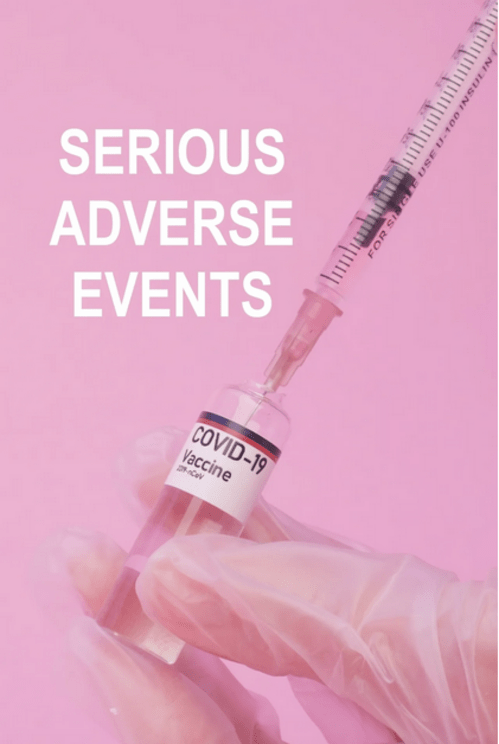 by Maryanne Demasi, PhD In December 2020, the US FDA 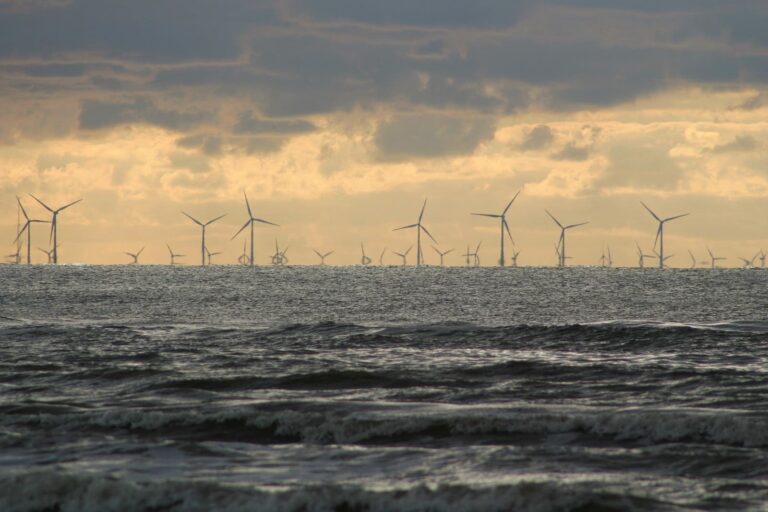 Electrofuel Revolution Is Coming To Baltic Sea, And So Is Russia

Sweden and Finland have certainly done a good job of 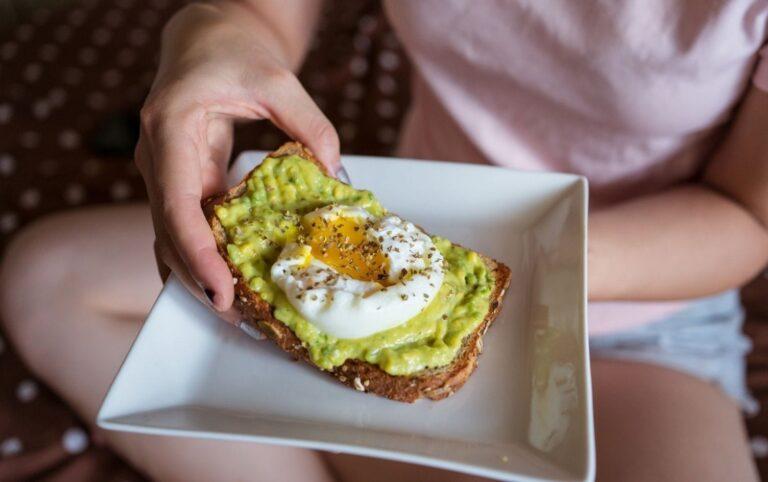 When it comes to boosting your metabolism, every grocery or drug