The Ministry for Primary Industries is asking for feedback on proposed reforms to the organic sector.

MPI policy spokesperson Fiona Duncan said the the new requirements aimed to strike a balance between providing certainty that businesses were meeting organic standards and ensuring the costs to those businesses were reasonable (file image).
Photo: Unsplash / Kate Trysh

With producers able to choose from a range of voluntary standards to label their food as “organic”, the government is working to introduce a single set of rules it says will be enforceable and will help boost consumer confidence in organic products.

In a discussion document released yesterday, MPI put forward a plan for how that could be achieved. As part of the changes, growers would need to have an organic management plan and have their operations verified by MPI before they would be allowed to make organic claims about their products.

MPI policy spokesperson Fiona Duncan said the new requirements aimed to strike a balance between providing certainty that businesses were meeting organic standards and ensuring the costs to those businesses were reasonable.

“With these proposals, consumers would be better able to tell which products are organic and make more informed choices about what they buy,” Duncan said.

Minister of Agriculture Damien O’Connor said he wanted the new regime to be workable and encouraged those involved in the sector to give feedback.

“We’ve had a good, robust organic sector but what we’ve failed to have is one single standard… when we’re exporting products to different markets that we can refer to as being credible and consistent,” O’Connor said.

“The legislation and the regulations that we’ve put out for draft consultation are part of that process.”

Systems used by organic producers did not necessarily meet all international standards, he said.

“Food Safety New Zealand or MPI, the accrediting agency, needs to step in so that the government endorses the organic standard.”

A group advocating for the organics sector said the proposed regime was a step in the right direction, but still left some questions unanswered.

Organics Aotearoa New Zealand chair Chris Morrison said regulation was needed to protect consumers and reward growers, but he was worried the $600 million sector would shoulder the burden.

“There’s some unknowns and one of the big ones is ‘what is the cost going to be to the sector and to growers?’,” Morrison said.

“It is an expensive process growing organically and there are costs there for sure with the certification and we don’t want to see extra cost added in there because it’s difficult enough as it is.”

Morrison said he appreciated MPI offering some support to mitigate the costs of meeting new criteria, but he wanted more detail on what that would cover.

He agreed with O’Connor that having clearer standards would be “very positive” for organics exporters.

“We’re just wanting to work with MPI to get it right, and make sure there aren’t any fish hooks along the way, but we are supportive,” Morrison said. 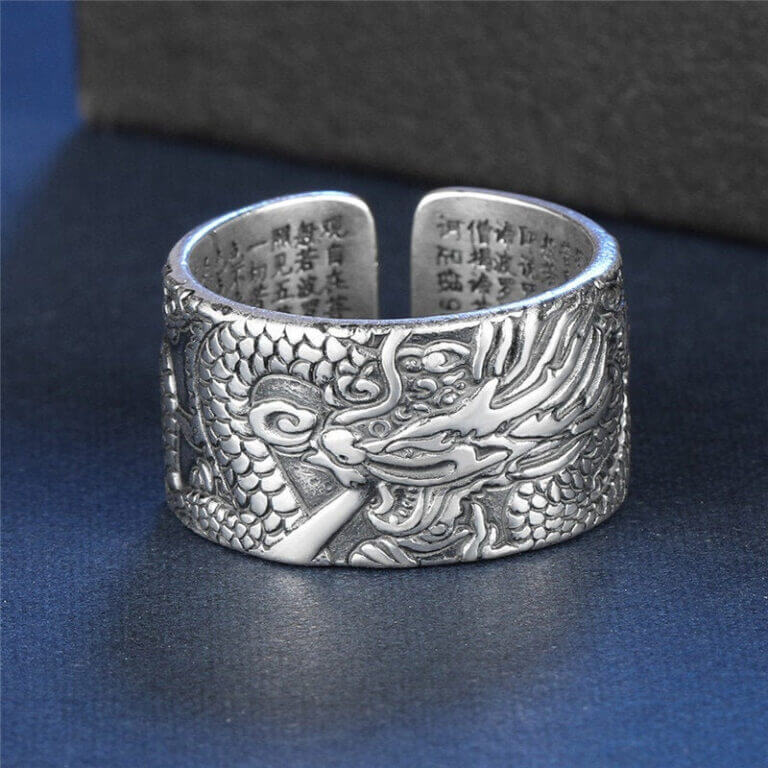 We emailed you to make sure we have the right 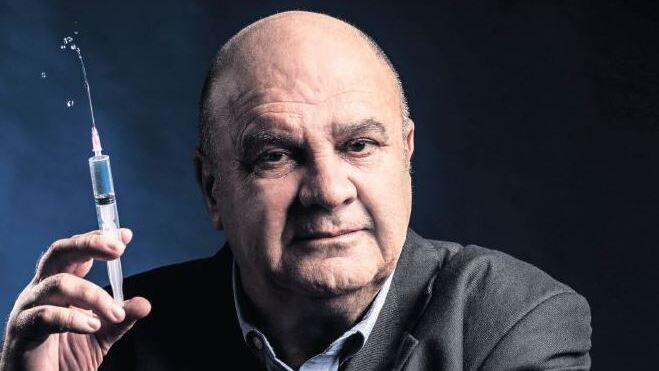 COVID Vaccine Director BANNED From Twitter After Revealing Link Between 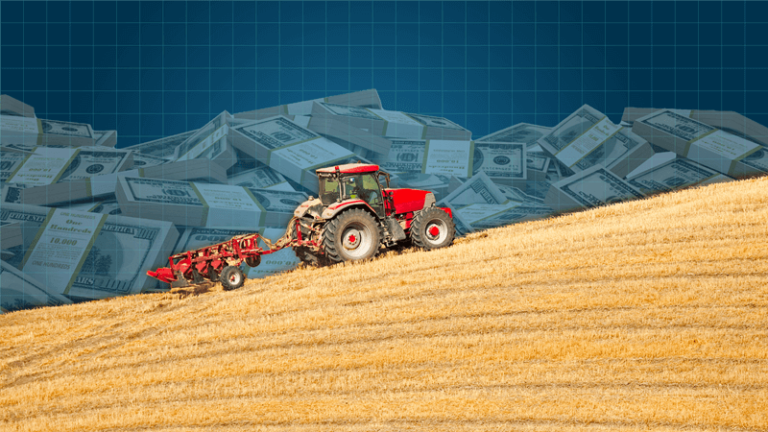 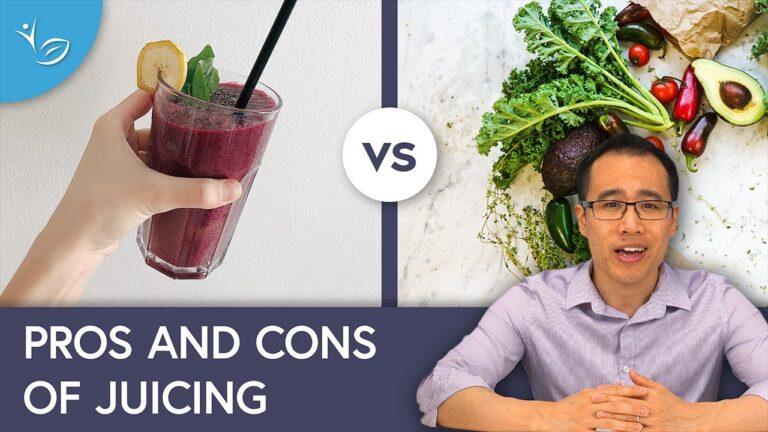 Should You Be Juicing on a Diet?

Can a juice cleanse help you lose weight? What are